Using data from the National Jewish Population Survey of 2001, Laurence Kotler-Berkowitz, the director of United Jewish Communities’ research and analysis department, projected that between 29,000 and 31,000 U.S. Jews have a bar or bat mitzvah each year.

“In the past year, the number of American applicants … exceeded the number of those who celebrated b’nai mitzvah,” said Jeffrey Solomon, president of the Andrea and Charles Bronfman Philanthropies, one of the foundations that initially seeded the program. “It’s an extraordinary phenomenon.

“We are tremendously gratified to see participation in Birthright Israel reach such incredible levels in less than eight years,” making the program “a new Jewish rite of passage.”

“As with most Jewish rites, Birthright Israel travel is supported by and celebrated by family and friends and community, it reflects personal choice and strengthens Jewish identity and it marks a milestone transition from one stage of Jewish life to another.”

Solomon said the trip broadens participants’ exposure to the Jewish state “beyond just the need for crisis intervention” and “opens up a world of opportunity for them to get and remain involved in the Jewish community throughout their lives.”

Research conducted by Brandeis University sociologists Leonard Saxe and Ted Sasson in 2006 showed that one year after participating in Birthright, more than 80 percent of alumni said they felt more connected to Israel than they did before they went. Similarly, 82 percent surveyed a year after their return said their connection to the Jewish people remained strong.

Some 60 percent of Birthright participants said, one year after their trip, that it was important to them to marry a Jew, and 78 percent said they planned to raise their children Jewish.

In fact, dozens of couples who’ve met through Birthright have married.

“Birthright Israel’s primary goal is to give young Jews worldwide a meaningful and tangible way to connect as individuals with their Jewish heritage, not to pair them off with one another,” said Michael Steinhardt, one of the program’s founders. Steinhardt famously promised the first group of participants a free honeymoon to any couple who met and subsequently married.

“If a couple meets in a BRI trip and marries, I say ‘Mazel Tov’ to us all. After all, who can argue with that kind of success?”

Birthright’s capacity to meet the demand increased substantially in 2007 due in large part to a $25 million gift from the Adelson Family Foundation, along with continued support from the Israeli government, North American Jewish Federations through the United Jewish Communities and leading private philanthropists through the Birthright Israel Foundation.

At the close of this year’s summer session, the program will have taken nearly 150,000 participants from more than 52 countries to Israel.

Even so, Birthright was able to accommodate fewer than two-thirds of this year’s applicants. “Our goal is to enable every eligible person to participate,” said CEO Shimshon Shoshani.  “We are working hard to continue to build the program so that ultimately we can meet the tremendous demand.” 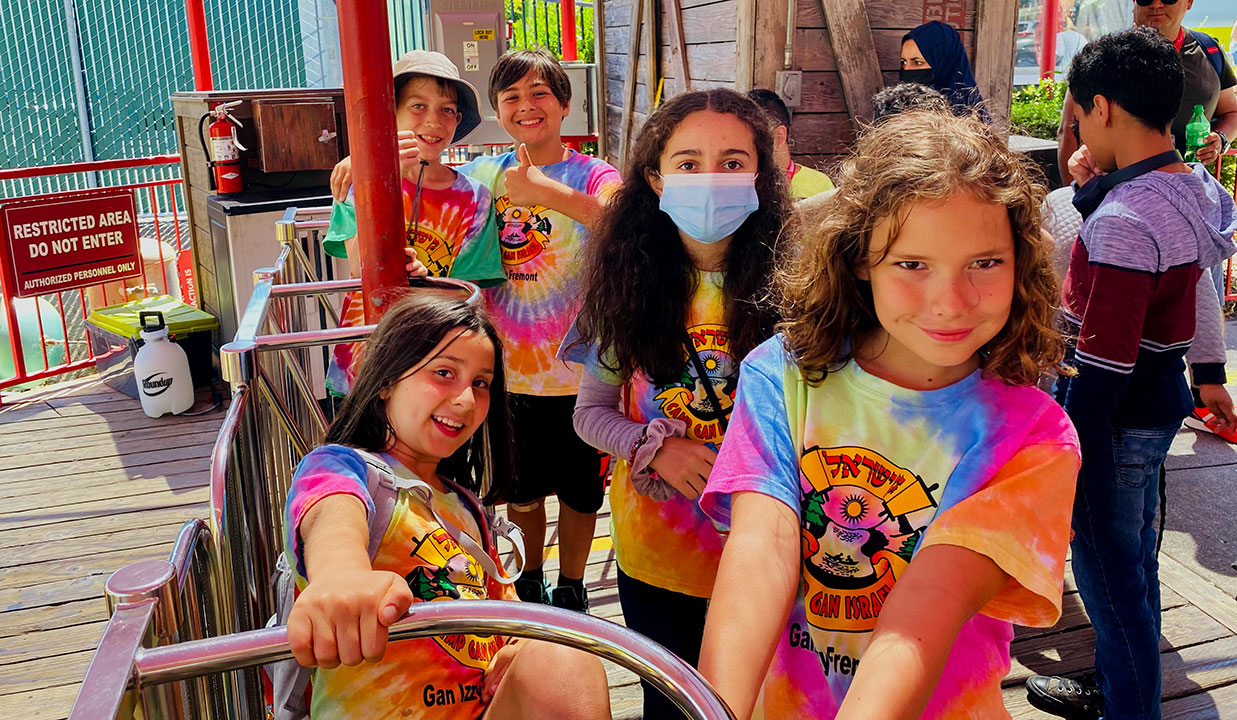