When Amy Grossman was in college she stood in awe before Lincoln Center’s Avery Fisher Hall. Unlike most music majors, however, she did not long to perform at this New York City icon or any other epic arts center.

Her dream was to manage one. “It just suddenly hit me,” says Grossman, now the director of To Life! A Jewish Cultural Street Festival.

At 32, Grossman is the youngest director to hold that post at the Albert L. Schultz Jewish Community Center. Her task: to continue where former festival director Stephanie Brown left off in May, and organize this year’s To Life.

For the latter, Grossman says she’s shifting the focus to make activities for kids more participatory. In her first days on the job, Grossman pored over surveys from previous attendees and they all requested more family activities. She’s delivering.

Also, in addition to klezmer tunes and other traditional forms of Jewish entertainment, get ready for the comedic stylings of standup Samson Koletkar, an Indian Jew from Mumbai. Reggae-lovers should enjoy My 8th Day, a trio of Chabad rabbi-brothers from Northridge who sing their world music, blues and reggae songs in English and Yiddish.

“These are pieces of Jewish culture that are evolving and that you don’t hear about every day,” Grossman says.

She’s also excited about the Tents of Community, a section of the festival sponsored by the Koret Foundation and devoted largely to local Jewish organizations. From schools and synagogues to adoption agencies, dozens of groups will be available to share information and possibly attract new recruits. “I’m really looking forward to seeing that and feeling the energy in there,” Grossman says. “I’ve not seen many festivals put such an emphasis on community.”

That’s one of the reasons Grossman jumped at the opportunity to produce the festival. She heard about the position earlier this spring from a former colleague at the National Center for the Traditional Arts, where Grossman worked from 2001 to 2006.

At the time, Grossman had wrapped up her master’s degree in arts management from American University in Washington, D.C., and moved to Los Angeles to help manage a friend’s band.

But at NCTA she did everything from develop three outdoor festivals a year to manage 500 performers, dozens of volunteers and still have the energy to tour both coasts with the band four months a year.

“The skills that I learned there are very similar to what I’m doing now,” Grossman says. “But I find this festival programming more liberating. World reggae? I mean, that’s cool.”

Raised in the small rural town of Walton, N.Y., Grossman grew up in a musical family: Her father sang and played drums and guitar. Her grandfather was a jazz musician.

“My earliest memories were of watching my dad’s band play,” she recalls.

A violinist and pianist, she entered college as a math major but soon switched to music, realizing that she “didn’t want to punch numbers the rest of my life.” Instead, Grossman focused on theory and history, and spent her free time managing art programs and campus musical groups. “I knew I didn’t want to be a professional musician because they struggle too much,” she admits.

Now, when people ask her how she fell into this line of work, Grossman gets a kick out of telling them that she actually went to school for it.

“If the economy ever failed and I had to go do something else, I would be miserable,” she explains. “I’m very passionate about what I do.” 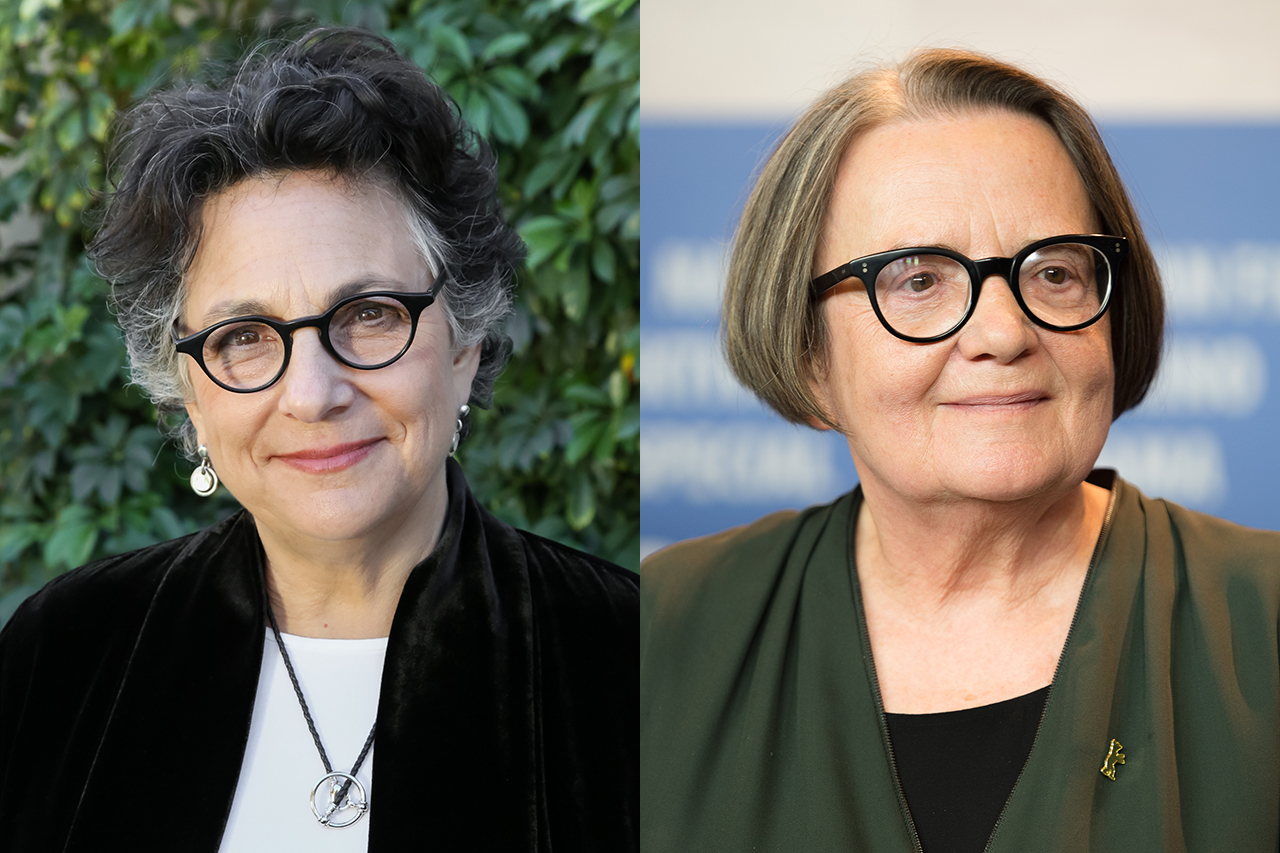