The recent “Don’t Ever Change” episode of the hit Fox TV show “House” focused on a Chassidic woman named Roz who fainted and started hemorrhaging at her Orthodox wedding. Six months earlier, Roz had been a secular Jew. She worked in the recording industry, did drugs and likely abused her body in other ways.

The misanthropic Dr. Gregory House is convinced that whatever ailed her had to do with her past life. He believes that people don’t change, and even assumes that she had an ulterior motive for becoming Orthodox. He also believes that all patients lie.

House isn’t the only one who views Roz negatively. Dr. Chris Taub, the only Jew on House’s staff, has some biases of his own. “I hate the religious people who are out of touch with reality,” he says, meaning Chassidim. But gradually Taub begins to admire Roz, her new husband and their faith. “They have something we don’t have,” he says at the end of the show.

The situation is in some ways similar to the journey taken by Peter Jacobson, the 42-year-old actor who portrays Taub. Jacobson grew up in Chicago, where his mother taught art at the University of Chicago and his dad was a local TV journalist.

Judaism was “nonexistent” in the Jacobson household. “Neither of my parents were practicing Jews,” he said. He did not have a bar mitzvah, but was confirmed, “which in a very Reform temple is what they do for kids who did not get bar mitzvah.”

Although there were a lot of Jewish students at both the private school he attended and at Brown University, where he graduated with a degree in political science, he “didn’t know what being Jewish meant, not even what it meant to be a cultural Jew.”

That changed when he moved to New York in the 1980s to attend the Julliard School. “That opened my eyes to things I wasn’t exposed to.”

He also met and married Whitney Scott (originally Sakovit). Although Scott’s family was mostly secular, living in New York had imbued them with Jewish culture. What little Yiddish Jacobson knows, he claims to have learned from his wife and mother-in-law.

“Although we both came from that kind of background, we want our son to be a bar mitzvah and grow up in a Jewish city,” he said.

Jacobson, who lives on the Upper West Side of Manhattan, laughs at the figurative distance he has traveled in exposure to Judaism. “I never saw a Chassid before I came here. Now I pass a mitzvah tank [a vehicle parked on the street to distribute information], and they zero in on me.”

One can’t help but wonder what impact his Judaism has had on his career. “It’s something that’s been a big issue my entire career,” he admits.

Before he came to New York, he was “naive” about how casting choices are made in the industry. It never occurred to him that his Jewishness would be a factor in determining roles.

“I thought I would be a character actor and I could play anything — my audition piece to get into Julliard was Romeo. It was quite a shock for me, and I’ve gone through a lot of frustration before I came to grips with the fact that people see you in a certain way.

“I’m not going to walk into an audition and hear someone say this guy can play a Valley dude from San Diego,” he acknowledges. “I will always be Peter Jacobson, the Jewish guy. But as my career has taken off and I’ve become more secure, it’s something I’m proud of.”

Jacobson’s name is not instantly recognizable, but his punim certainly is. He played a defense lawyer in a three-episode arc on “Law & Order,” a Jewish forensic expert in the short-lived ABC series “In Justice” and the studio executive opposite Debra Messing in “The Starter Wife.” He also co-starred in “The Lost Room,” a six-part miniseries of the Sci-Fi channel.

In “As Good As It Gets,” one of his first movie roles, he was paired with Lisa Edelstein, one of the stars of “House,” as the Man and Woman at Table. In their one scene, they were subject to an anti-Semitic tirade from Jack Nicholson that mostly ended up on the cutting room floor.

“They could just have easily labeled me Jewish Guy at Table, because that’s what people would say when they’d see me on the street after the movie was released — ‘Hey, you were the Jewish guy at the table.'”

At the time, Jacobson was thrilled to get the role and appear in anything with Nicholson, however brief. But he doesn’t think he would do a role like that now. “It was about me getting a laugh because of my face,” he said. “Back then it didn’t occur to me to be offended by it.”

Aside from that one incident — and that only in retrospect — he has never been asked to do anything offensive. “So many writers and directors in this business are Jewish, and I feel that we, as a culture, are more sensitive, anyway.”

Even House’s occasional politically incorrect lapses don’t bother him — after all, House is the curmudgeon who insults everyone. While others were given a gold star for good work, Dr. Taub got a gold Star of David. House also has called him a Heeb and a Hymie and told him that that short Jewish men cause intracranial pressure.

“Bring it on. I love that kind of humor,” Jacobson said. “[Taub] is a Jewish doctor. I feel that hospital needed a dose of reality. How many hospitals have all those beautiful women and not one Jewish doctor?”

Jacobson says he might have had fleeting thoughts about getting plastic surgery when he first started his career. “I would never consider getting a nose job now,” he said. “My wife has made it very clear to me that although my looks might frustrate me, that’s what makes me special.

“It was just about growing into myself and feeling proud of it, which I do.”

“Don’t Ever Change” will be rebroadcast Monday, April 21 on Fox. It also can be seen online at www.fox.com/house. 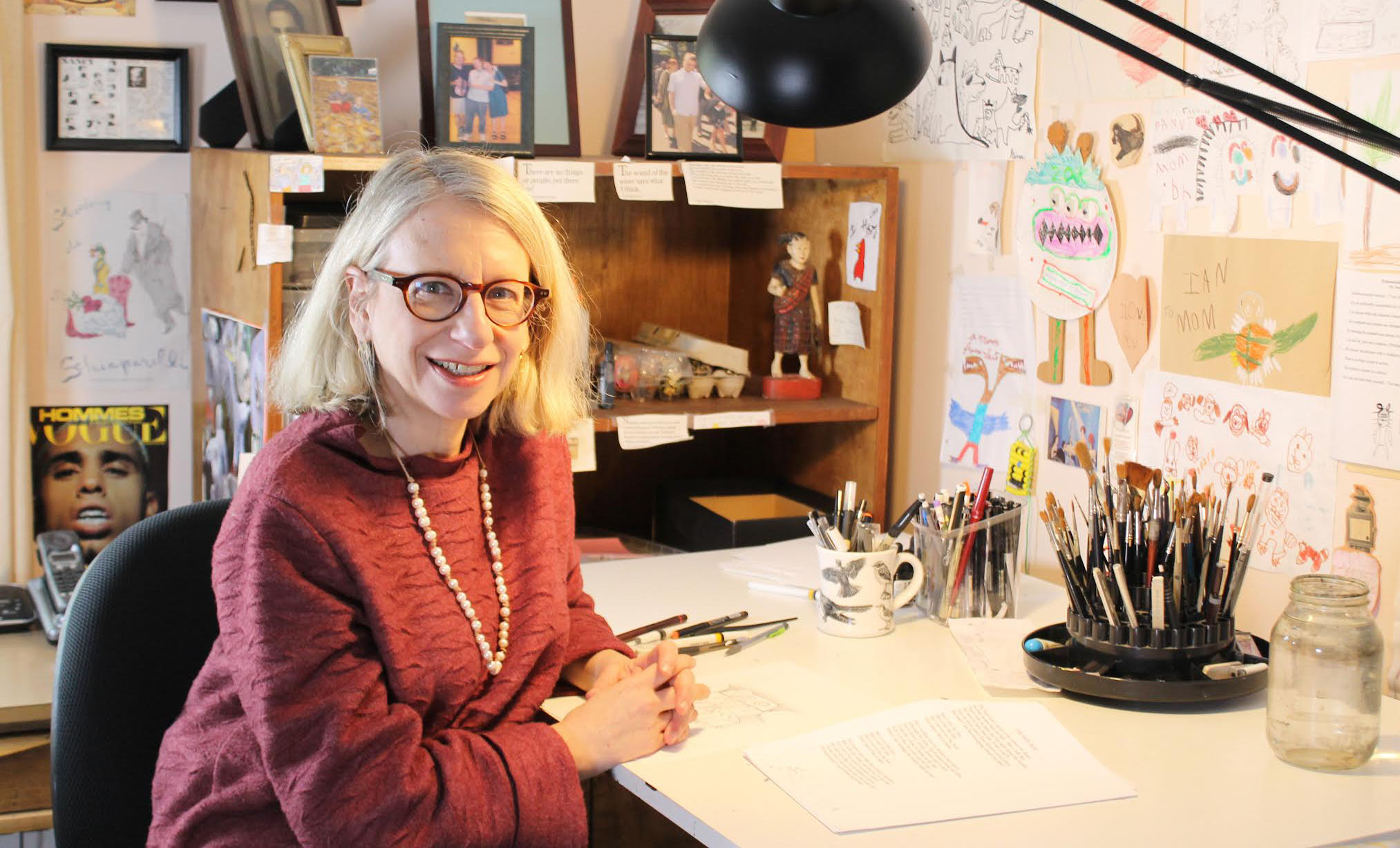