Claude Rosenberg, who gave generously and encouraged others to do the same, dies at 80

It would be inaccurate to describe Claude Rosenberg Jr. as having the golden touch. After all, gold has appreciated inconsistently over the years, whereas Rosenberg’s investment performance was truly scintillating.

Rosenberg — a native San Franciscan who died May 3 at age 80 — cajoled the wealthy to give more of their fortunes to benefit the needy, and to do it during their lives.

Rosenberg grew up in a prosperous San Francisco Jewish family and was an academic and athletic standout. Yet while he was lucky, successful and talented, he did not grow up in a bubble. A decade ago, Rosenberg told this newspaper that his childhood memories of out-of-work, Depression-era San Franciscans knocking on his family’s door and begging for sandwiches resonated with him still.

His brilliance was already well established by the time he got to Stanford.

“He got me through business school,” said longtime friend Doug Heller with a laugh.

In the early 1950s, a professor assigned Heller to write an analysis of Safeway Corporation — at the same time Rosenberg was writing a professional analysis of the company for J. Barth & Co. Heller cribbed a bit from his friend’s paper.

“The professor didn’t agree with what Claude wrote about the company. But it turned out to all be true,” recalled Heller.

“Claude was right and I got a C on my paper.”

In 1970, Rosenberg founded Rosenberg Capital Management and quickly earned a stellar reputation. “I don’t think he ever had an unsatisfied client,” said Heller, a client himself.

But as much money as he made, Rosenberg was most passionate about giving it away. He penned a series of books on investing and philanthropy and strenuously followed his own advice.

“When I was about 14 one Chanukah, he told us we wouldn’t be getting much for the holidays, but we were all going to be given $100 to give to the charities of our choice,” recalls Linda Ach, Rosenberg’s eldest daughter.

“Like all young kids, we said ‘this is terrible!’ But I think all of us have continued giving ever since then.”

In 1998 he founded — and funded — the New Tithing Group in San Francisco, which analyzed U.S. philanthropic trends.

New Tithing’s research revealed that even those giving generously were often doing so unintelligently. A New York Times profile of Rosenberg noted that donations of appreciated assets — such as stock that has augmented in value — earns a philanthropist a larger tax break than a simple cash donation. If the $12.4 billion in charitable cash gifts given by America’s wealthiest residents in the year 2000 had been delivered in appreciated stock, these philanthropists could have saved $693.5 million in taxes.

Rosenberg did not give generously for the glory of seeing his name upon the side of a building. “The people that need their name attached to everything they do are in need of a psychiatrist more than anything else,” he told the Chronicle Magazine in 2001. And yet one could find his name here and there; he felt it was a way of spurring other wealthy residents to give.

“It would be very hard to chronicle with any completeness his different philanthropies over the years,” said John Levin, Rosenberg’s longtime friend and attorney.

“His giving was so extensive. His list of philanthropies goes on forever.”

In the Jewish world, Rosenberg served as chairman of the S.F.-based Jewish Community Federation’s investment committee for 17 years (and, at a time when you needed to pony up at least $10 million to invest with Rosenberg Capital Management, he did this for free).

He was heavily involved with Jewish Family and Children’s Services and was one of the major forces behind the founding of Rhoda Goldman Plaza, where he spent his last years. He was also a major benefactor of the JCC of San Francisco.

And after the Concordia-Argonaut Club declared bankruptcy and faced massive retrofitting costs following the 1989 earthquake, Rosenberg personally led efforts to amass $7 million to save it. He used to love to play the piano and compose vaudeville-like shows to be performed by the club’s members — and without Rosenberg, it’s likely the curtain would have come down on the Concordia long ago.

“I think he had a great feeling for people. Where he saw the need, he wanted to do something — and he had the means to do it,” said lifelong friend Don Seiler.

“He always wanted to do better, and he did.”

His family hopes donations in his memory will be sent to the Claude Rosenberg Memorial Fund at JFCS, 2150 Post St., S.F. 94115. 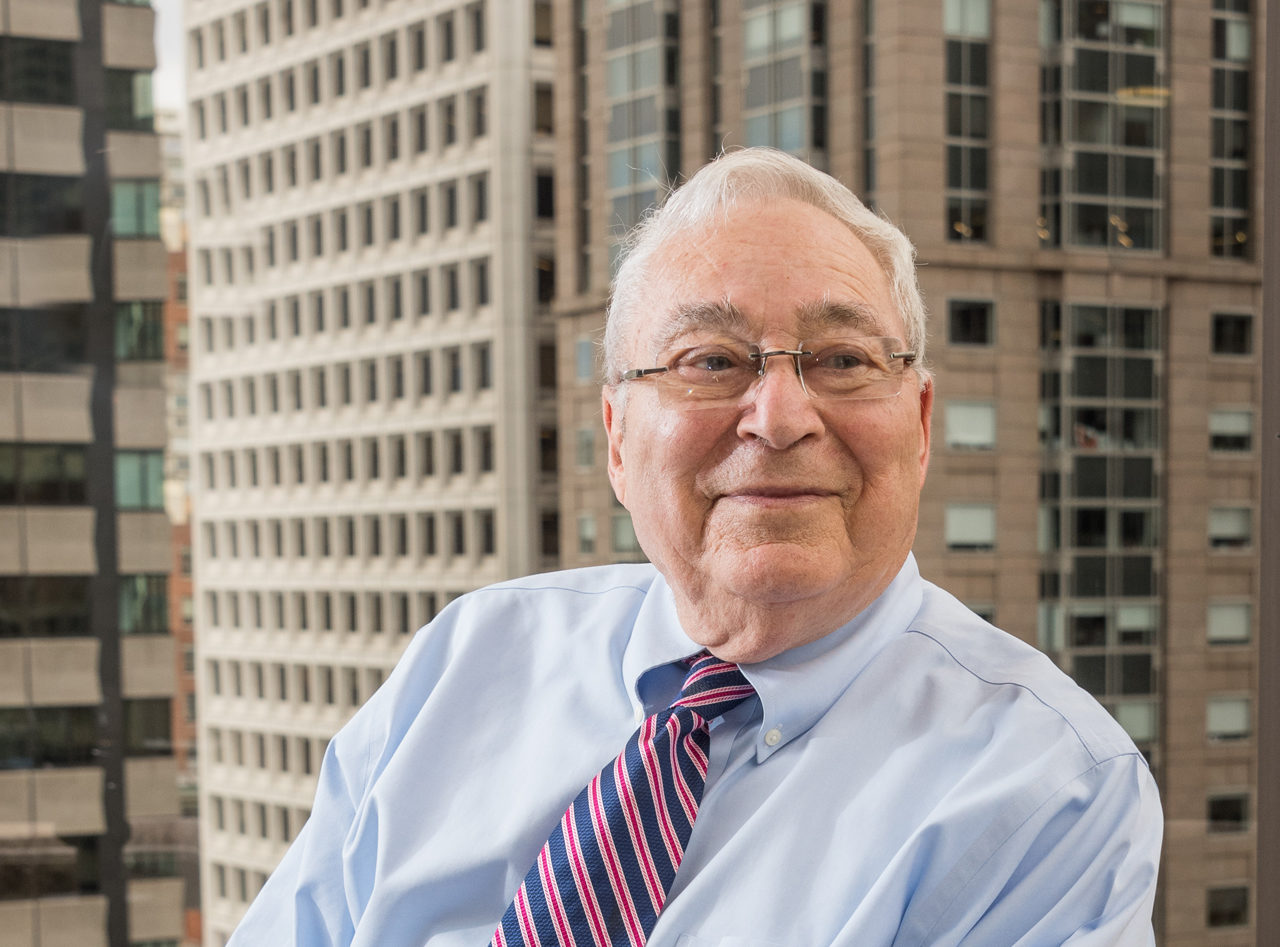