Israeli tabloids could be forgiven for calling actor Henry David a Romeo. After all, he did play one on TV.

His starring role in the eight-episode, runaway hit miniseries “A Touch Away” earned him the equivalent of a best actor Emmy from Israel’s TV Academy earlier this year.

The 2007 series told the Romeo-and-Juliet tale of two Israeli Jewish households, both alike in dignity: One, an established Orthodox family; the other, recent Russian immigrants. Rochele, the fiery eldest daughter in the Orthodox family, meets Zorik (played by David), the handsome eldest son of the secular Russian couple.

To say sparks fly would be an understatement.

The tale of forbidden love proved a ratings blockbuster and made stars of David and his co-star, Gaya Traub, who played Rochele.

And not just in Israel. The series screened at last year’s San Francisco Jewish Film Festival. Its primetime treatment of Israel’s Russian immigrants and their difficulties assimilating into Israeli life sparked discussion wherever satellites picked up Israeli television.

“I was surprised the series raised so many questions and issues,” said David, 28, on a recent swing through the Bay Area. “It was the first time on a commercial Israeli channel that this subject came up. Russian viewers loved it.”

While in town, David attended screenings of the series and spoke at Jewish community centers in Palo Alto and San Francisco. He also met with students at San Francisco’s Hebrew Academy. His visit was co-sponsored by the Consulate General of Israel, the S.F.-based Jewish Community Federation and the Jewish Agency for Israel.

Russian-speaking audiences asked him about the current state of Israel’s Russian community, and other topical issues. However, for the true romantics among them, the love story between Zorik and Rochele probably stole the most hearts.

The plot centered on the growing attraction between the two, after the Russian family moves into the Orthodox B’nai Brak neighborhood of Tel Aviv. Rochele is already promised in an arranged marriage. And though she is forbidden to spend unchaperoned time with men — let alone a secular hunk like Zorik — young hormones will not be denied.

As for the Shakespearean touches, there’s a hotheaded Tybalt-like brother, a fateful miscommunication and even a couple of balconies.

As for David, he had extra motivation in playing the role of Zorik: He and his co-star fell in love (in real life) after they met during casting.

“We dated for a year,” says David. “She’s not Orthodox, but the way she felt about me was a bit like Rochele. It helped build the atmosphere.”

Pairing up with the beautiful Traub wasn’t the only thing attracting David to the part. In many ways, “A Touch Apart” was the story of his own family.

The son of two famous Moscow stage actors, David (born David Heilovsky) moved with his family to Israel when he was 11. He says his Zionist father “felt the desert breeze from centuries ago. He felt coming to Israel we would find deeper roots, which actually happened.”

Once in Israel, his parents co-founded Gesher, a Russian-language theater company in Tel Aviv. Their son quickly went into the family business, landing roles in various plays. For his military service, David served in the Israeli air force theater.

Tragedy struck when David’s father died in an automobile accident. The shattered teenager abandoned acting for a time, exploring other paths, both career and spiritual.

Eventually he came back to Judaism.

“I was curious about life and this corny question about the meaning of life,” he recalls. “People said forget it, but I just couldn’t. I studied Kabbalah for seven years.”

His rabbi eventually suggested he return to his acting roots. Back at the Gesher theater, David served as an interpreter between the Israeli and Russian crews and casts. He also acted in several productions before being called to audition for the part of Zorik.

Since “A Touch Away,” David has done several Israeli film and TV projects. Though he hopes to stay connected to theater, he says film has greater appeal for him.

But he’s not so sure about a sequel to the miniseries, even though a script is in the works.

“There is talk about a sequel,” he notes. “I’ll read the script and we’ll see. I loved the way the story ended. I don’t know how it could end in the second season.”

For now, David remains prey for the Israeli paparazzi, a role he’d prefer to drop.

“I never liked fanaticism,” he says. “It is not helpful in the process of finding yourself. So I told my fans to [bugger] off, and it worked. Now I get different, more interesting, looks on the street.” 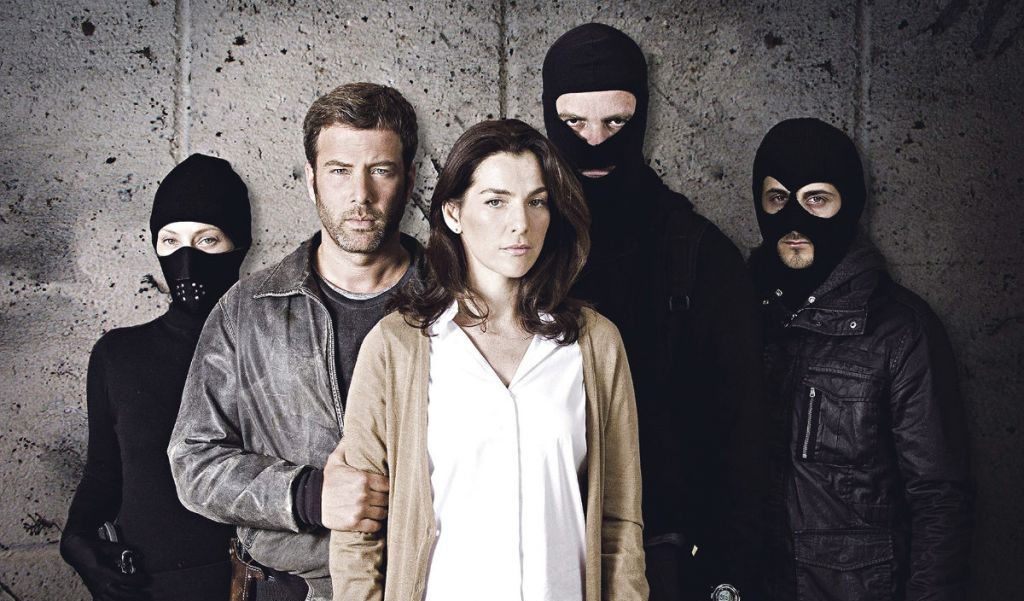 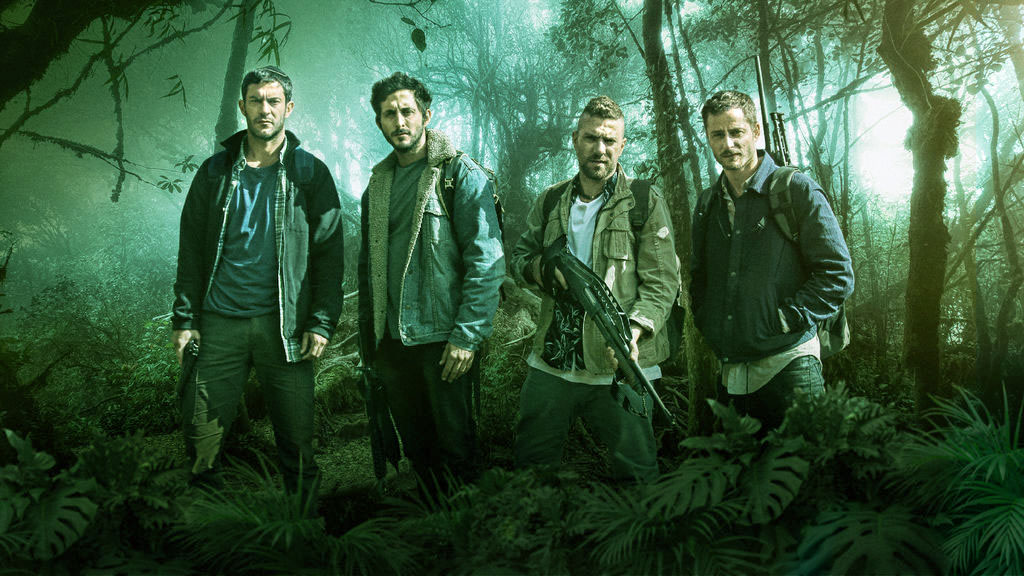 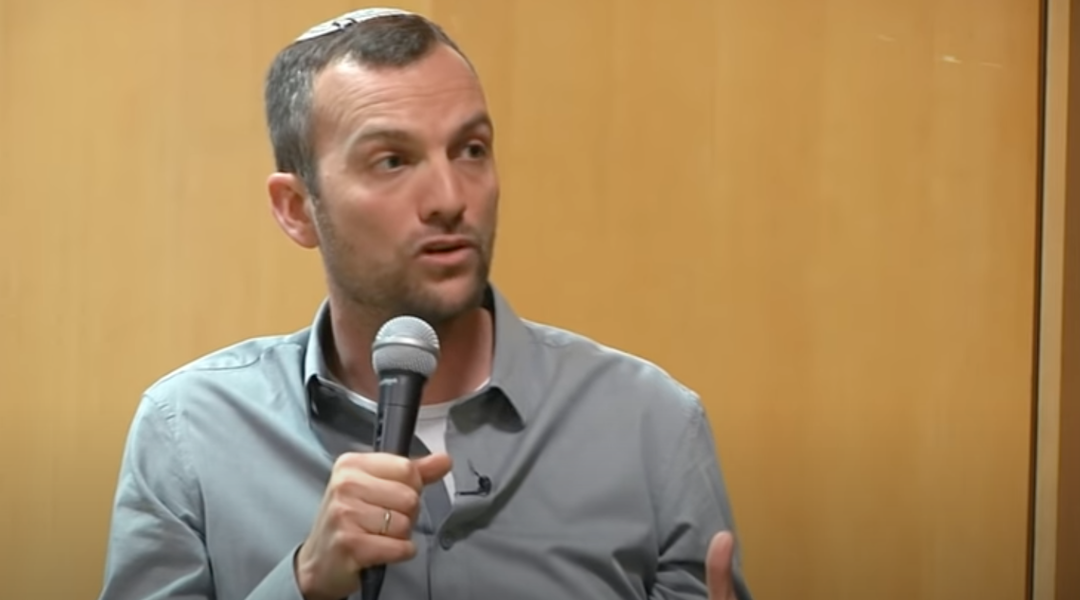