Hangin around: Long after the wedding, a chuppah can still be a part of couples lives

In 1994, Laurie and Jonathan Earp got married under a tallit that a friend of theirs bought especially for them in Israel.

“I felt a tallit was symbolically appropriate,” said Laurie Earp, of Oakland. “I had no idea we would use it later, I just thought it would be a beautiful thing to help us start our lives together.”

But the Earps used it at the baby-naming of their daughter, and then at their son’s bris. Now, as their daughter’s bat mitzvah approaches, they will use it yet again.

The Earps are not alone. They are part of a group of couples who are finding uses for their chuppahs long after the wedding.

When the Earp’s daughter Erin was born in 1995, they used it at her baby-naming ceremony. Two of their friends held it aloft over the couple as they held her newborn daughter. At their son Dylan’s bris in 1997, they wrapped their tallit around the ceremonial pillow on which the baby sits.

Erin’s bat mitzvah is approaching in September, and while she wanted a new tallit of her own, the special chuppah tallit will be used in the ceremony somehow.

“That tallit has been part of every rite of passage for us,” Laurie said. “It really carries a piece of our soul with it. It’s our family; it holds us together.”

Caryn and Daniel Newbrun, also of Oakland, use their chuppah in perhaps the most utilitarian way: as a tablecloth. Caryn said she bought it specifically with that purpose in mind.

The tablecloth is white with lace. “I asked my mother to go out and find me a pretty white tablecloth,” she said.

Despite many holiday and Shabbat dinners since the Newbruns’ wedding in 1998, the tablecloth is holding up well. “Yes, of course people spill on it, but it’s still in great shape,” Newbrun said.

“I love taking it out,” she continued. “It’s lacy and feels old school. It wasn’t handmade, but I like to imagine it was. It brings warmth and tradition. I’m a second generation survivor, so it’s a really meaningful connection.”

While these two women fashioned their chuppahs out of ready-to-use items, many couples choose to commission an artist to make them a chuppah, or make it themselves.

Jen Miriam Kantor, for example, is now at work making a chuppah for her upcoming wedding to Alon Altman in August.

The main portion is ivory hemp silk cut into two pieces, with lace sewn on the edges. While Kantor plans to create an appliqué design of trees, mountains and the ocean out of dupioni silk, the two pieces will be laced together with a piece of silk thread.

After the wedding, the two pieces will be taken apart, and be used as tallits for each of them. They will have tzittzit (ritual fringes), and silk artist Nancy Katz is making the atarot (neckband for the prayer shawl, which usually has the blessing on it).

Rather than a traditional tallit blessing, they will probably use “Dodi Li am my beloved’s and my beloved is mine,” though that is still undecided.

Kantor said the plan is to stitch the two pieces together, praying as they do so. “The chuppah is then a symbol of our individual prayers for our union combined into one,” she said. “Afterwards, the only time our chuppah will be back together will be when we’re praying together.”

Sara Bearman, a close friend of Kantor, also prayed as she stitched, spending the better part of a month making her chuppah before her 2006 wedding.

She quilted together a variety of fabrics with crystals hanging from the valance. Now she and husband Idan have the chuppah hanging over their bed in Kensington.

“It feels most appropriate to have this piece of sacred art over our bed,” Bearman said. “Kind of like some sort of tribal Hebrew dream catcher … holding onto the essence of when we flew in ritual and prayer under its shaded canopy, becoming one soul, calling in our unborn babies to dwell, and casting our intentions up through the open gates.”

Jonah and Shefa Sharkey of Oakland also have their chuppah hanging over their bed. A collaborative effort by them with silk artist Nancy Katz, their chuppah is rife with symbolism, with 26 leaves signifying one of the names of God, an 18-petaled flower in the center, and the Hebrew letter aleph, symbolizing unity and oneness.

Jonah Sharkey said that they got the idea to hang it above their bed from friends who did so. And now that it’s been there since their 2002 wedding, sometimes they notice it more than others.

These days, Jonah Sharkey rises at

4 or 5 a.m. to tend to his baby son. “The room is dark when I get up,” he said, “but a couple of hours later, I bring him into see [Shefa] and that’s the first time of the day I see it. There’s something really lovely about that.”

Sharkey said that for him, viewing the chuppah each day reminds him of not only their wedding, but how much they’ve been through together since.

“It’s interesting how all the symbolism we put in it back then meant so much in a completely different way,” he said. “But on our upcoming anniversary, we’ll have been together for 10 years, married for six, and the chuppah is taking on new meaning as we begin to understand ourselves more in our relationship.”

Writer of this article Alexandra Wall’s chuppah was made by close friend and chuppah artist Elizheva Hurvich. While she and husband Paul Bosky eventually would like to hang it over their bed, right now their bedroom has attic-like ceilings, making it impossible. So instead, it hangs over the futon where they watch movies, and where guests sleep.

It’s made of purple velvet, with a cut-out of two silk painted butterflies. It also features material from both of their wedding outfits, as well as lace from Wall’s deceased mother’s wedding dress.

“I like to think that sleeping beneath a chuppah is good luck for our single friends,” said Wall. 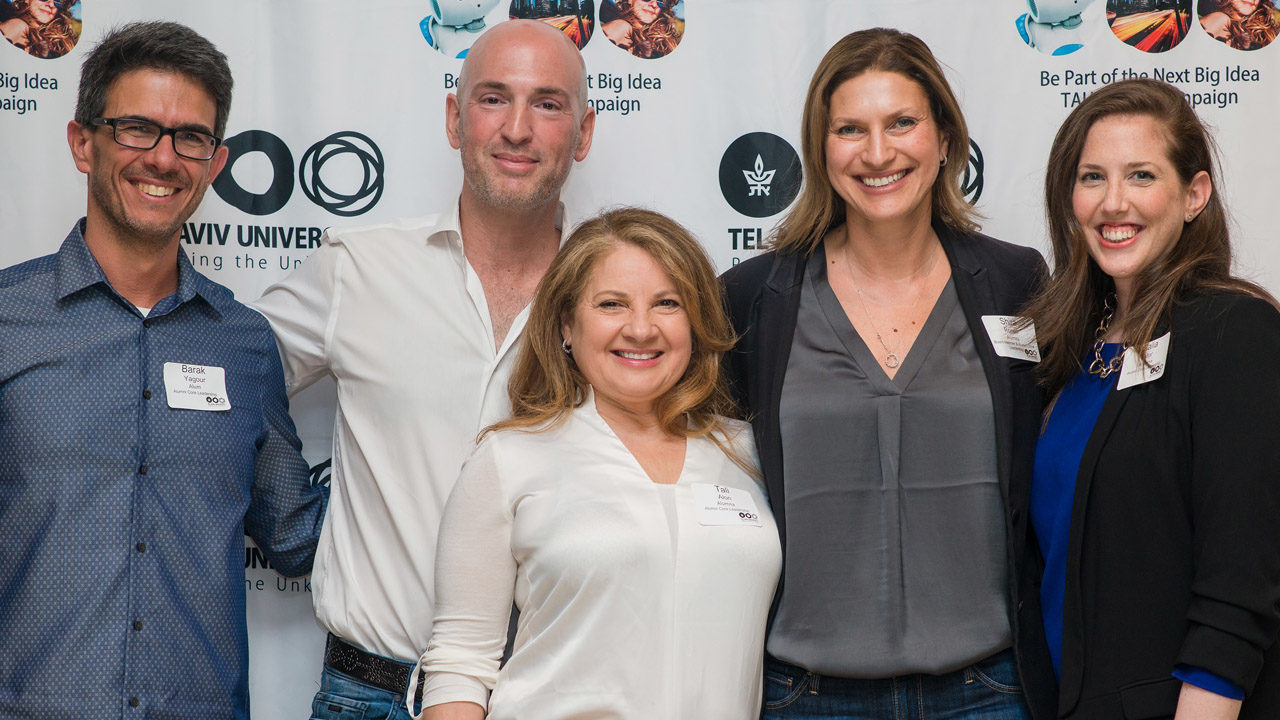 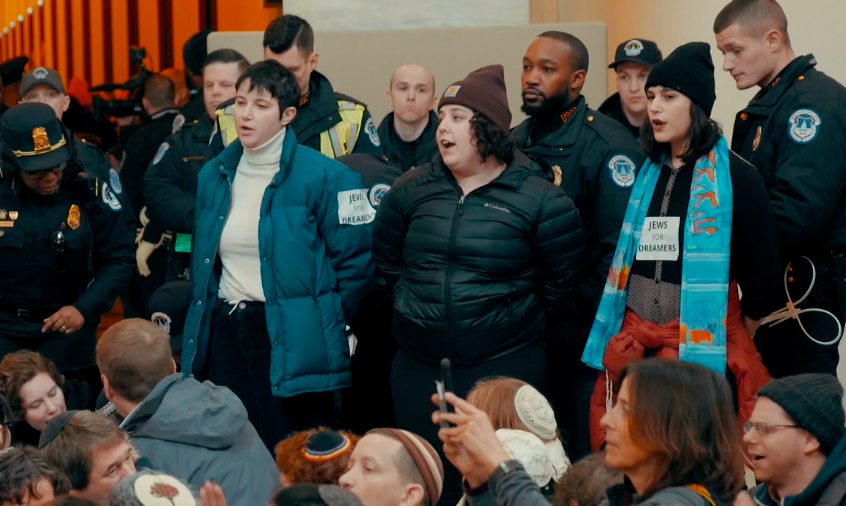