When Erin-Kate Escobar led wide-eyed freshmen on a recent campus tour of the University of San Francisco, someone asked the senior what she was studying.

She said she was a political science major with one minor in sociology — and another in Jewish studies and social justice.

“I got a little eyebrow-raise, like ‘Huh, how’d that come about?'” she said. “And so I explained how [Judaism and social justice] go together. It’s given me the opportunity to educate people on how, for me, they are so intertwined.”

When Escobar graduates from USF in the spring, she’ll be the first student to earn a minor in Jewish Studies and Social Justice.

The program, which launched last month at the beginning of the school year, is believed to be the first of its kind in the nation.

The Swig Judaic Studies program has been a part of USF for nearly 30 years, but department chair Aaron Hahn Tapper decided to re-launch it as the Swig Program in Jewish Studies and Social Justice.

He said the new program speaks to the fact that Judaism is not just a religious study, but also cultural, political and historical.

“That might be obvious to Jews in the Bay Area, but it’s not obvious to non-Jews, and USF is a non-Jewish, Jesuit university,” he said.

The minor is interdisciplinary, with two required courses and three electives from a variety of departments, including theology, history, literature and politics.

The required courses include “Jews, Judaism and Jewish Identity” and “Jews, Jewish Text and Social Justice.” The latter course is being offered for the first time this fall, and Hahn Tapper has invited a dozen speakers from activist Jewish organizations such as American Jewish World Service and Progressive Jewish Alliance.

University professors and students in higher education “are part of a privileged group … I think we have a responsibility to learn about ideas in the classroom and then take them outside of the classroom,” he said.

Hahn Tapper embodies those ideals. He spends half of his week teaching at USF and half running a nonprofit, Abraham’s Vision, which seeks to create dialogue between Jewish and Palestinian high school and college students.

“I always understood that one of the ways to express one’s Jewish identity is through social justice,” he said.

Three students, including Escobar, have signed up for the minor so far. Hahn Tapper hopes that number grows as more of the estimated 300 Jewish students at USF learn about the minor.

Escobar grew up in Santa Cruz, the daughter of a Jewish woman and Hispanic Catholic man, an ethnic background that has always made her think at length about Judaism, justice and multiculturalism.

She is hopeful that hearing Jewish community activists and organizers speak during class will “open up my eyes to new opportunities.”

Anna Zeman, a junior and an environmental studies major, will also pursue the minor. She grew up in New Mexico, where she developed a love for the environment.

“I think a lot of Jews who grow up in urban settings lack that connection, and part of what I want to do is incorporate the environment into people’s Judaism,” she said. She’s hopeful the minor will build her skills to do so.

Hahn Tapper is pleased to lead the first formal academic program studying the overlap of Judaism and social justice. Still, he hopes that in 20 years it won’t be unique to USF.

“My hope is that we’re teaching Jews and non-Jews to roll up their sleeves and start changing the world for the better,” he said.

For more information about the USF Jewish Studies and Social Justice program, contact Aaron Hahn Tapper at [email protected] or (415) 422-2378. 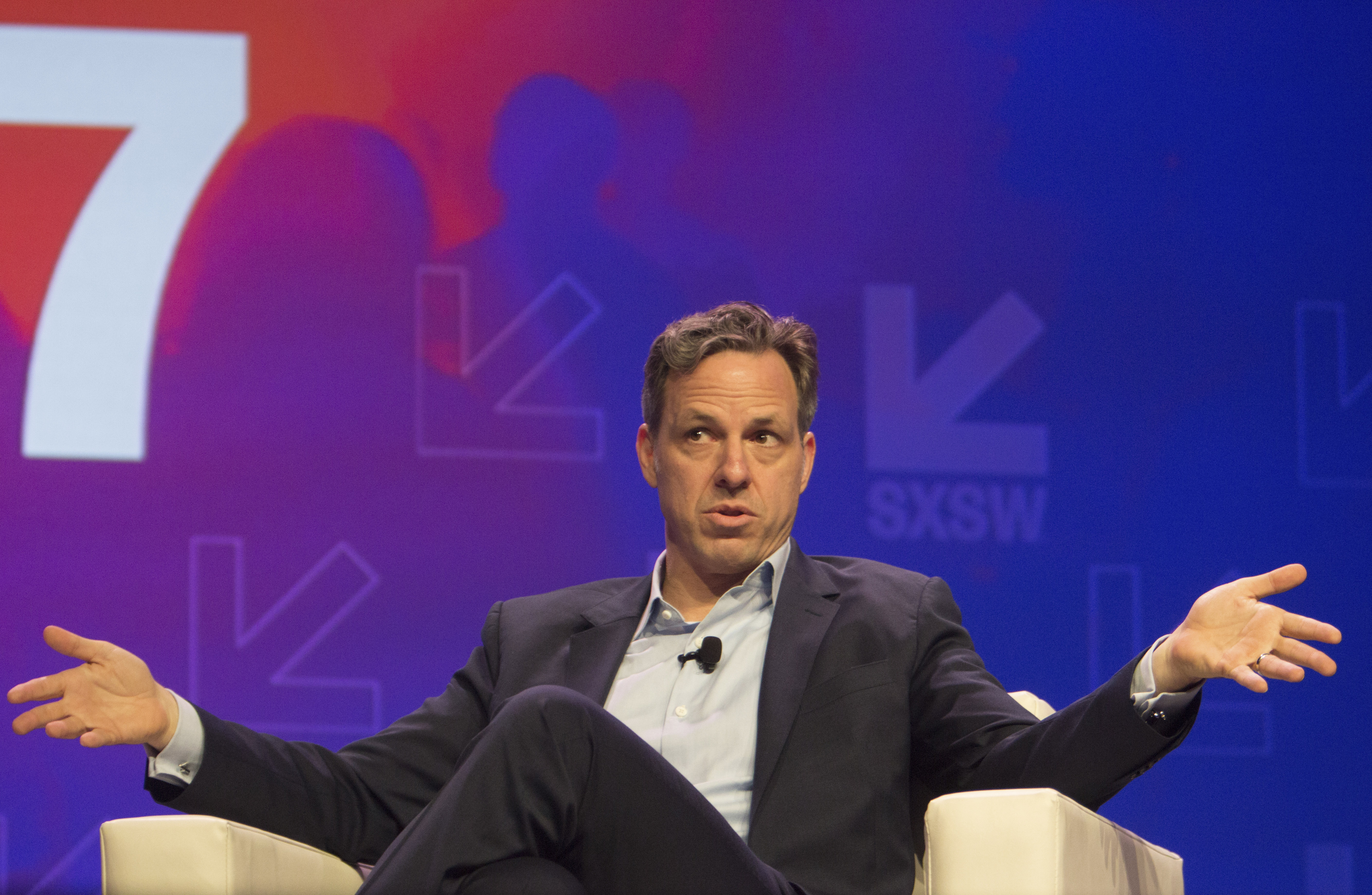 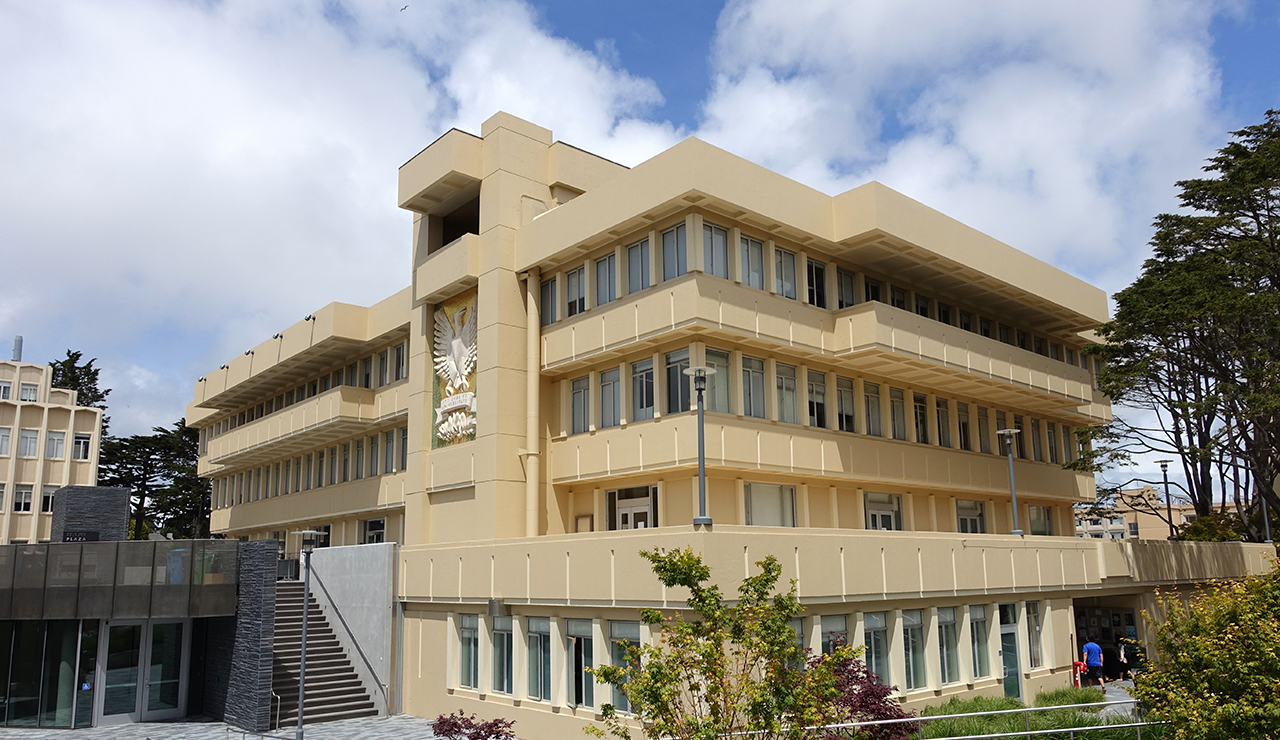