Going, going, gone: from a High Holiday to a historic homer

Yeah, I know, Bucky Dent and the High Holy Days go together about as well as gefilte fish dipped into honey. But for me, the “Bucky Dent game” is what comes rushing back as my clearest High Holy Day memory — for it was on Yom Kippur 30 years ago that Dent hit one of the most famous home runs in baseball history.

Oct. 2, 1978. It’s two days away from my 15th birthday. I am sitting with my family in the balcony of Stanford’s Memorial Auditorium. Word has gotten out about an eye-opening, entertaining and somewhat radical young rabbi at Stanford Hillel named Ari Cartun, and my parents clearly aren’t the only people that want to check him out. The old, 2,000-capacity hall is packed with twice-a-yearers. Either this Cartun is something special, or it’s the ticket prices (free).

I vaguely remember Cartun indeed being dynamic, but paying attention for this particular Yom Kippur morning service proves to be difficult. Remember those old transistor radio earplugs with the long white cord and the hard plastic piece? Well, I’ve got one routed through my clothing, sprouting up at the back of my neck, and carefully wound atop my ear and shoved into my ear canal.

The New York Yankees and Boston Red Sox, after finishing the 162-game season with 99 wins apiece, are in a one-game playoff to decide the American League East title. For me, this is an amazing event. As much as I loved the playoffs and World Series as a kid, a one-game playoff was something I had never experienced. I am abuzz.

But still, a radio in synagogue? On Yom Kippur!? Holy Toledo!

For us on the West Coast, the game at Boston’s Fenway Park starts a little after 10 a.m. Dad sees me fidgeting with the dial. He gives me a dirty look, but that’s it. Mom is contending with my 7-year-old sister, oblivious. I whisper the score to my 12-year-old brother after every half-inning, but he’s putting a crimp in my operation, constantly asking for more details. Things are unraveling.

So much so that we leave services early, listening to the game on the drive back to San Jose. As we’re rounding third and heading for home, the Yankees rally after being down 2-0 to start the seventh inning. We’re pulling into our driveway. The Yankees have two runners on base. Two outs.

I dart up the stairs on this most holy of days and turn on the TV just in time to see Russell Earl “Bucky” Dent, a .243-hitting shortstop with four home runs that season, belt a pitch over the Green Monster for one of the most shocking home runs in history and a 3-2 Yankees lead. They go on to win 5-4. Tekiah!

So often, it seems, baseball’s “holy days” intertwine with our Holy Days.

In 1989, for example, the San Francisco Giants won the NL pennant by beating the Chicago Cubs on Yom Kippur. Sneaking out of Congregation Beth Israel-Judea services that day was none other than a 22-year-old future rabbi.

Now on the bimah at Oakland’s Temple Beth Abraham, Rabbi Mark Bloom recalled that day 19 years as if it were yesterday during a talk last week titled “Jews and Baseball.” With a gleam in his eye, he told the audience about sneaking out to the car, huddling with others around a Sony Watchman and then turning on the radio (even though it was a few seconds ahead of the TV coverage) because he wanted to hear Hank Greenwald’s hometown call. “Twenty-seven years of waiting have come to an end! The Giants have won the pennant!”

Hmm. Had I known that preferring baseball over Yom Kippur services was a prerequisite for becoming a rabbi, I might be on the bimah today.

Andy Altman-Ohr can be contacted at [email protected] 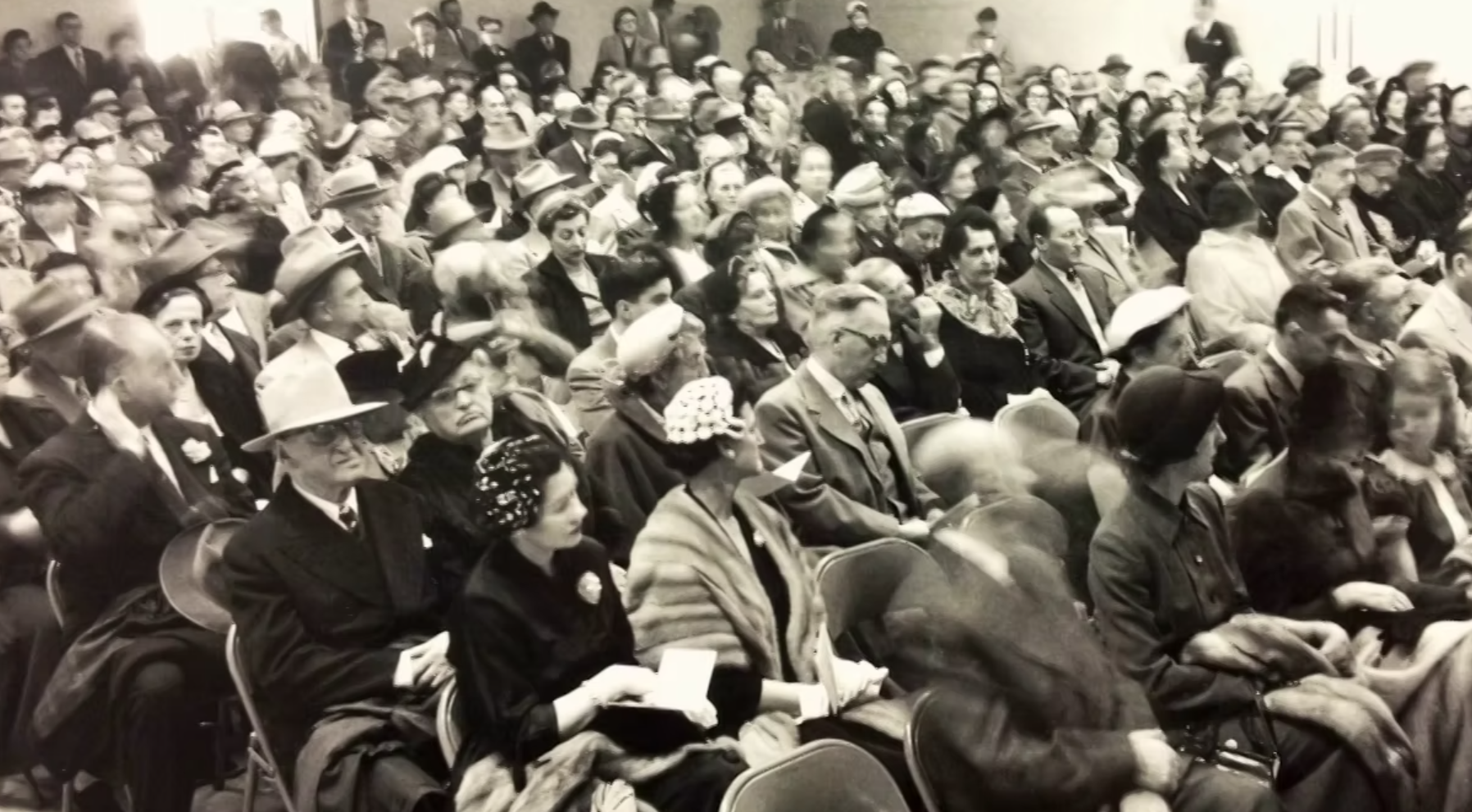 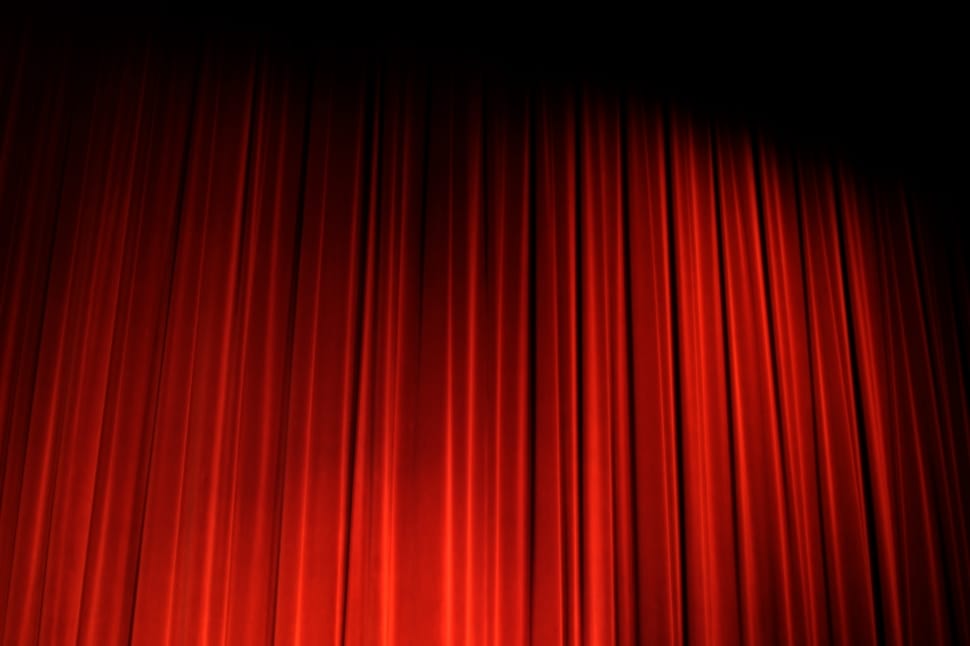