Irwin Keller works 40 hours a month as spiritual leader for Congregation Ner Shalom. That leaves him time to focus on his main vocation: professional drag queen.

As a founding member of the a cappella group the Kinsey Sicks, Keller just may be the world’s only drag queen/synagogue leader (at least openly so). Since taking the reins as de facto rabbi for the Cotati Reconstructionist synagogue last fall, he’s enjoyed the best of both worlds.

“They like how unorthodox the whole thing is,” says Keller of his fellow congregants’ reaction to his double life. “We are a congregation where, whoever you are, you will be welcome.”

Keller joined Ner Shalom a few years ago, just as previous rabbi Elisheva Salamo departed (she now serves Keddem Congregation in Palo Alto). The congregation considered hiring an ordained Reconstructionist rabbi to replace her, but the appeal of lay-led services proved too strong.

Especially with a showman like Keller in their midst.

“I’ve clocked more than my fair share of bimah hours,” Keller adds, “and I’m eager for more. I worked as a cantorial soloist in the past. And I tend to take a leadership role at my congregations.”

He presided over his synagogue’s High Holy Days services last year, drawing large crowds. “We had over 60 congregants leading from the bimah,” he says. “Remarkable participation, spirit and excitement. Then word spread.”

Keller says he was attracted to Ner Shalom because the congregation embraces diversity. He cites as examples the large number of LGBT congregants and families with special-needs children. That open spirit explains why the congregation might embrace as its spiritual leader a man who also dons chiffon dresses and bouffant wigs for a living.

A Chicago native, Keller grew up in an artistic Jewish household –– so artistic, his parents were actually disappointed when he decided to go to law school. He also studied for a time at Hebrew University in Jerusalem. Keller later moved to San Francisco, serving as counsel for an AIDS legal referral panel.

For a 1993 Bette Midler concert, Keller and three friends decided to attend dressed as the Andrews Sisters. It was done on a lark, but a shrewd promoter spotted them and asked if they would consider a professional gig.

“We decided it would be hilarious to see if we could pull off a cappella in drag,” Keller recalls. “Six months later we held our first show on a street corner in the Castro. Then we got our first theater gig, then moved from venue to venue.”

The Kinsey Sicks made their off-Broadway debut in 2001 with “Dragapella.” Ever since, they’ve spend half the year touring.

“Musically we do everything from do-wop to opera,” Keller says. “The content is  mostly comedy and political satire, and a fair amount of delightful raunch.”

His character, Winnie, is clearly Jewish, and the group sings a few kitschy Jewish-themed original like “Men are Pigs (But Why Keep Kosher?),” “Where the Goys Are,” and a straight Yiddish ballad Winnie sings alone, “Papi Rossen.”

That “Gotta sing! Gotta dance!” attitude has rubbed off on Keller’s rabbinic approach.

“I love to sing,” he says. “I try to bring some new music in. I am, in a way, new blood, and I’m feeling a lot of creativity at the moment. It’s bringing out everyone’s creativity.”

And though he never attended seminary, so far he’s proven adept at that most rabbinical of rabbinic tasks: sermonizing.

“Maybe my lack of training has its advantages,” Keller says. “I talk about the things that concern me, that trouble me. I’m allergic to anything that has an easy answer.” 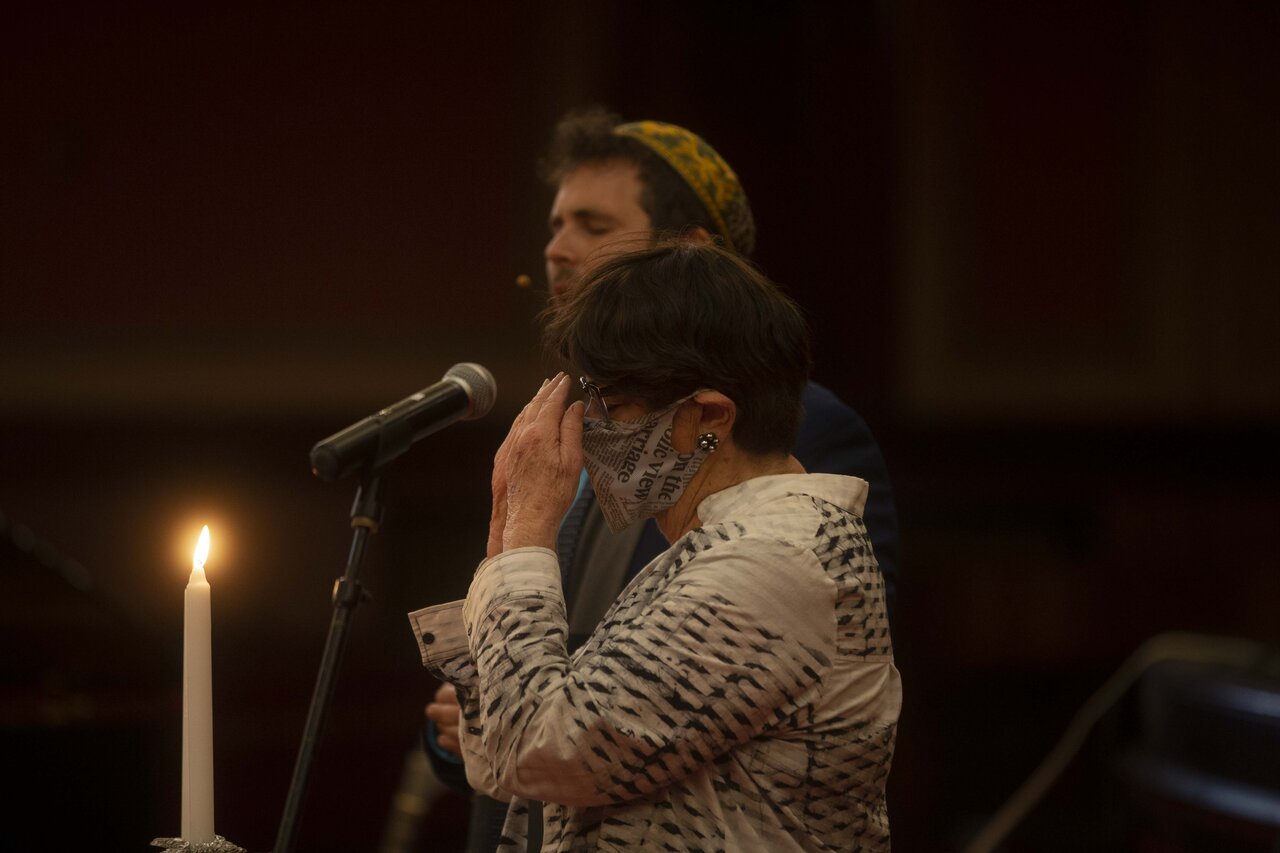 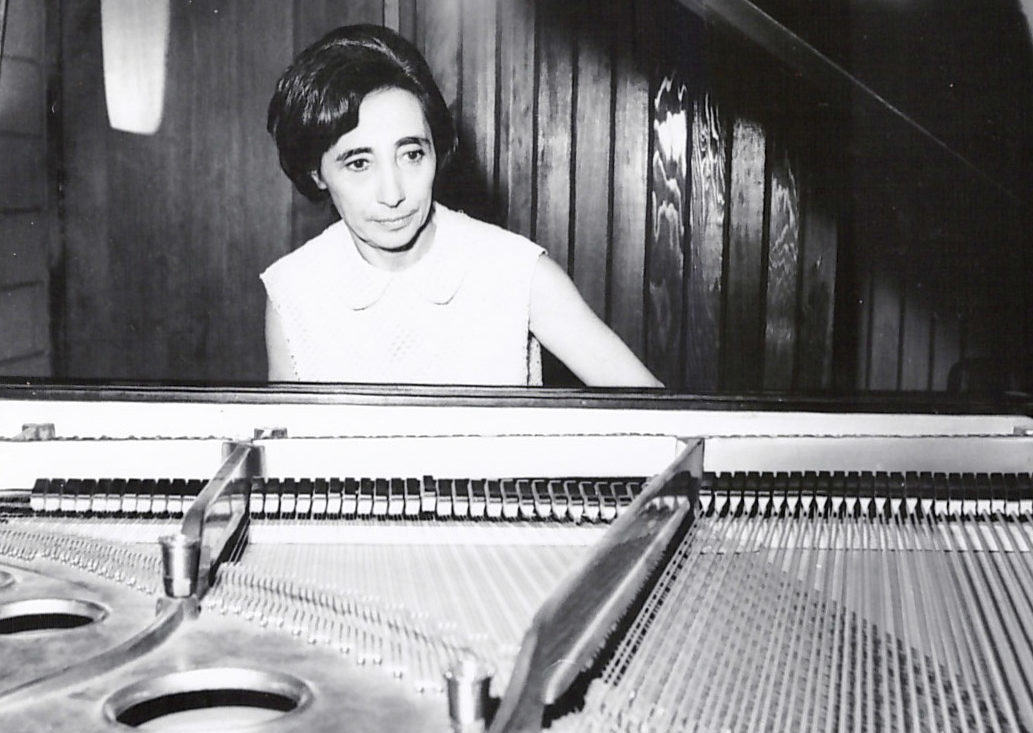