Sheryl Weinstein, the high-profile victim of Bernard Madoff claiming to have had an affair with the confessed swindler, kicked off her book tour Aug. 25 with an appearance on ABC’s “Good Morning America.”

Why would a married woman, interviewer Chris Cuomo wanted to know, decide to write a book certain to cause a stir in her own personal life? Weinstein responded that as the person responsible for losing her family’s money with Madoff, she felt compelled to make things right by selling the only thing of value that she has: her story.

“When this happened, the feelings of guilt, responsibility, failure, became overwhelming. What went through my mind was, how am I going to get out of this? How am I going to make this situation better?” Weinstein said.

“I knew it was going to be very hard on me. I was going to take a lot of the brunt. And I was willing to do that because the amount of responsibility was, and still is, really overwhelming.”

Weinstein’s decision to sell her story landed her smack in the center of the Madoff media circus. In the process, however, she also ended up dragging her former employer into the spotlight.

“I certainly hope Mrs. Weinstein was more discrete about her investment decisions on behalf of Hadassah than she was about her sex life,” Madoff’s attorney, Ira Sorkin, said in a statement broadcast to the ABC morning program’s estimated 4 million viewers.

Weinstein, as virtually every media report on her new book makes clear, met Madoff and carried on an alleged 18-month affair with the investment guru during her tenure as Hadassah’s chief financial officer.

It’s not the sort of branding opportunity Hadassah officials were looking for, especially after months of promoting the message that the organization had moved beyond being a victim of Madoff’s Ponzi scheme.

The coverage of Weinstein’s book not only has reopened questions about how the Jewish community’s largest membership organization ended up investing $40 million with Madoff (as Hadassah’s CFO, Weinstein reportedly was a member of the organization’s investment committee). The release of the book also has prompted media organizations to take a second look at the possibility that Hadassah and other charities potentially could be forced to return millions of dollars in profit that they withdrew over the years from their Madoff accounts.

At the time that Madoff’s scheme was exposed last year, Hadassah thought its account was worth $90 million, leading to initial reports about the losses suffered by the organization. But later it emerged that over the years Hadassah actually had withdrawn $130 million from its Madoff account.

When news of Weinstein’s book first broke, Hadassah officials were quick to insist that it was the first that they were hearing of the affair; the organization also stressed that there were many other members on the committee that decided to invest some of Hadassah’s money with Madoff.

“Hadassah was shocked to hear the news reports of Mrs. Weinstein’s personal admissions regarding this relationship. Indeed, we knew nothing of her relationship with Mr. Madoff until today, and her departure was unrelated to Mr. Madoff,” Hadassah’s president, Nancy Falchuk, said in a message sent to members of the organization’s board of directors.

Hadassah officials will not say why Weinstein left, but insist that it had nothing to do with Madoff. Efforts to reach Weinstein through her publisher were unsuccessful.

Hadassah insiders who asked not to be identified offered a mixed picture on the fundraising fallout from the Madoff scandal. On the one hand there are loyal supporters who have rushed to support the organization. But there are also those dismayed at how Hadassah ended up investing with Madoff in the first place, and others who say they are reluctant to donate to an organization that could be forced to return money relating to its Madoff investments.

One insider said it is believed that no Hadassah board members were hit by Madoff, though some members of the organization — smaller donors who belonged to the country clubs in New York and Florida where Madoff poached — were wiped out.

It is too early to calculate with certainty whether Hadassah will suffer a significant drop in fundraising this year because of the fallout.

But even if donations are down, with so many organizations experiencing a drop in support because of the economic climate, it would be difficult to prove a direct link to the publicity from the Weinstein tell-all. Officials at many nonprofits say they are assuming that many donors are simply hiding behind any excuse they can to avoid making donations. 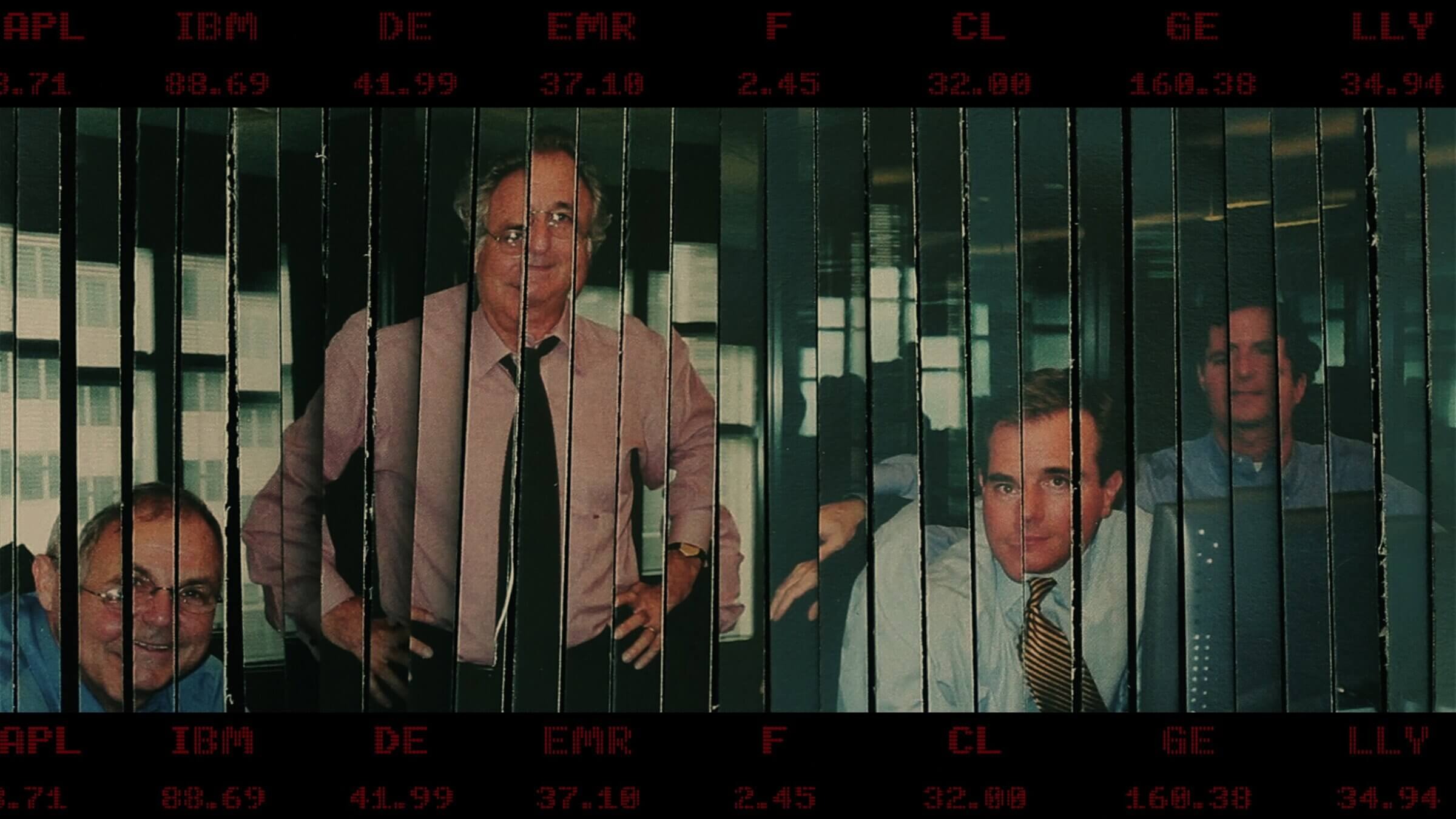