When Cathy Polinsky and Russell Belfer host a seder at their San Mateo home, the Haggadah at everyone’s place is, in a way, a reflection of the group assembled around the table.

“We’ve cobbled together different prayers and spent a long time trying to figure out the best Haggadah that was supportive of interfaith families,” Polinsky says.

The couple — he’s Jewish, she’s Catholic — have no family nearby (they’re all on the East Coast). For the past six years or so, Polinsky and Belfer have celebrated Passover with close friends — also an interfaith family — along with “various other friends,” some Jewish and some not.

Religion is “pretty important” to both Polinsky and Belfer, she says, adding, “We share a lot of values and traditions in our respective religions that both of us grew up with. Our home is very supportive of that.”

Married for six years, the couple is giving their 3-year-old daughter, Josie, a grounding in both religions. So when Passover and Easter come round, “a lot is going on,” Polinsky says. “We’re making matzah brei and dying Easter eggs,” going to a seder and attending Mass.

The Polinsky-Belfer family has learned to navigate the confluence of Passover and Easter, an intersection of religious holidays that can cause consternation for interfaith families. Passover this year begins at sundown March 29; Easter Sunday is April 4.

Such tensions are generally associated with conflicts surrounding the Christmas and Chanukah season, the so-called “December dilemma.” In fact, several Reform and Conservative rabbis involved in outreach and conversion said that they had never been asked about issues arising regarding the Passover-Easter season.

Yet for many couples, especially those with children, there are challenges — such as finding a Haggadah that feels right for both partners, deciding whether the kids will attend religious services with Mom, Dad or both of them, or how to deal with the grandparents.

Victoria Thorp and Jim Migdal knew going into their marriage that religion would be an issue. She’s a practicing Protestant and he is Jewish.

Religion was “a big issue,” Thorp says. “We went round and round.”

The Palo Alto couple finally agreed that when they had children, they would try to work things out, feeling their way through.

Which is just what they’ve done. Now married for 11 years, the couple and their daughters, 8-year-old Eliza and 5-year-old Blair, spend Passover and Easter with other interfaith families, a tradition that began when they lived in San Francisco just over three years ago.

“One family would host a seder and another would host Easter,” says Thorp, a 43-year-old writer. “It was great. No one took anything too seriously because we weren’t going for the perfect seder or Easter experience.”

Thorp says her husband, who attends High Holy Day services, usually accompanies her to Easter Mass, though “he’s not thrilled about it.”

Their girls, whom Thorp says are being raised “half-Jewish, half-Christian,” go on the hunt for Easter eggs and the afikomen at this time of year.

Often, the girls — who attend Sunday school at their church — request a seder.

“We try to celebrate everything in a way that feels appropriate for our family,” says Thorp, suggesting it’s helpful to share holidays like Passover and Easter with interfaith couples. “It’s nice to have others who are scratching their heads, too.”

Polinsky’s husband accompanies her to church twice a year: at Christmas and Easter. And while they enjoy having seders and eating traditional Passover foods, ”sometimes we’ll have an Easter brunch as well,” Polinsky adds.

“We have a lot of traditions that we want to pass on to our daughter,” Polinsky says. “It’s just a really nice time to be together as a family.”

Karen Kushner, executive director of the Jewish Welcome Network in San Francisco, suggests interfaith families teach their children about the different holidays early on — and point out both the similarities and differences in religious beliefs.

Kushner, whose organization describes itself as a nondenominational operation providing outreach consultation and resources to synagogues, Jewish schools and agencies, says parents need to differentiate between family gatherings and church services.

Sometimes she will ask families: If they are leading a Jewish life all year-round, then what’s “corruptive about going to your mother-in-law’s for Easter?”

“Grandparents shouldn’t have to hide who they are and what they believe,” Kushner says, “but they shouldn’t try to convert the [grandchildren] either.

Jim Migdal and Victoria Thorp with children Eliza, 8, and Blair, 5

“Learning to go to other people’s celebrations is completely different from taking the kids to Mass.”

Rachel Baruch Yackley, 49, says when her daughter, Rebecca, was little, she had no problem letting her participate in the Easter egg hunt at her “very traditional Catholic” mother-in-law’s home.

The mother-in-law took pains to respect Rebecca’s Jewish upbringing, even recasting her Easter basket as a “spring basket” devoid of any religious decorations.

“It was wonderful and extremely touching,” says Yackley, a freelance journalist and teacher in St. Charles, Ill. “No matter how traditional you are, it can be OK as long as you respect the differences.

“People can get caught up in thinking about matzah and the food, but if you make a space in your family for respecting other people’s belief systems and teach your kids that, it can work.”

Dawn Kepler, director of Building Jewish Bridges: Outreach to Interfaith Couples, agrees that children definitely should be brought into the discussion. “At age-appropriate times, share information with them. No child should not fully understand” their parent’s religion.

Polinsky, a software manager, and her software architect husband are hopeful they can get it right.

“We navigated this a lot earlier, before we got married, to figure out what we were OK with,” Polinsky says.

While dating, they attended an interfaith discussion series at the Jewish Community Center of San Francisco. “That was really helpful for us in figuring out that we can figure a way to make this work.”

Suzanne Kurtz of JTAâ€ˆcontributed to this report. 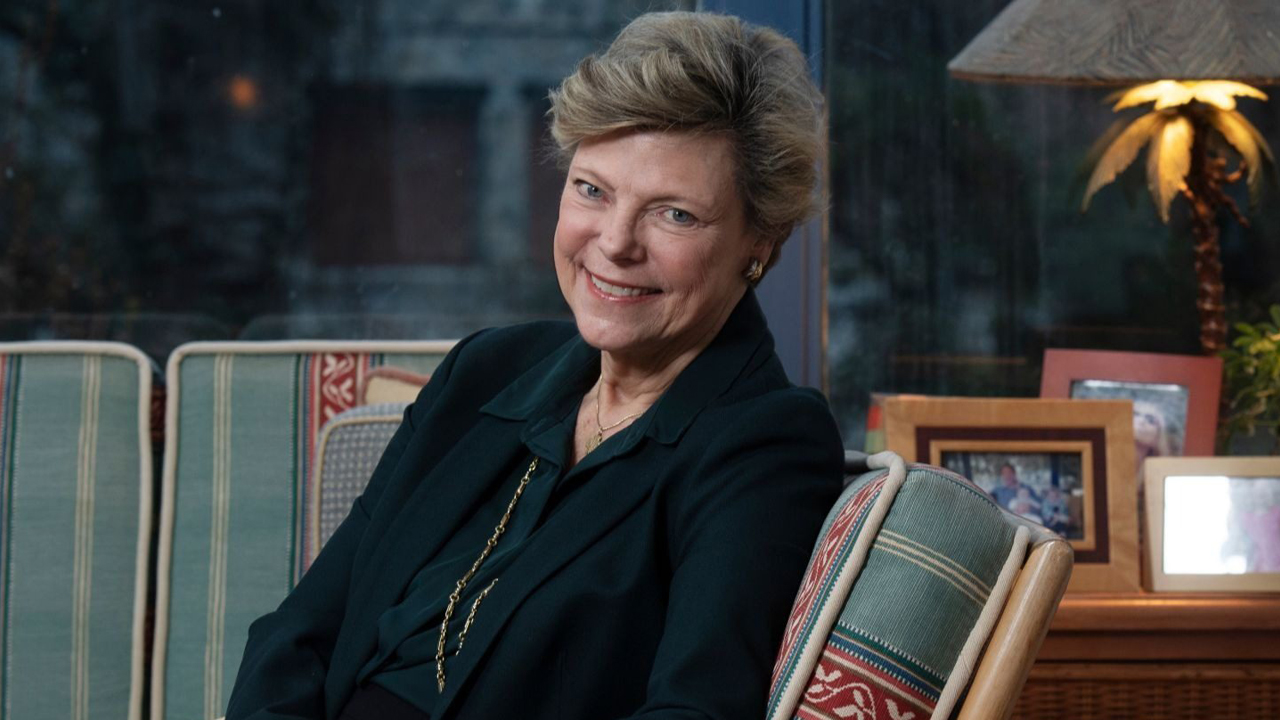