The United States never ratified the Equal Rights Amendment. But it seems Temple Isaiah did.

How else to explain the organizational flowchart at the Lafayette synagogue? No senior rabbi. No associate rabbi. Just co-rabbis Roberto Graetz and Judy Shanks (or make that Shanks and Graetz).

Though co-rabbinates are rare in American synagogue life, at Temple Isaiah it’s been the norm for years. It’s led to a partnership so productive, the congregation will honor its co-rabbis at a “Double Chai Celebration,” so named because the tenures of the two total 36 years.

The celebration kicks off with an April 23 Shabbat service, with special guest Rabbi Sally Preisand — the first woman ordained as a rabbi in the United States. The fanfare continues the following evening with a (sold-out) dinner-dance, silent auction and casino. Proceeds benefit the synagogue’s preschool and early childhood education programs.

Neither rabbi is comfortable with all the public adulation, but both say they will put up with it if it benefits the synagogue.

“It’s an opportunity for the congregation to celebrate not just us, but what we’ve created together in partnership with the lay leadership,” Shanks said. “We have an exciting place to pray, learn, celebrate and socialize, and that’s as much a credit to the community as it is to us.”

Graetz echoes the sentiment. “It’s nice the congregation thought to combine two long tenures into one big celebration. What we really want to celebrate is the community and the partnership. We did it together with our executives, our boards and our congregants.”

Graetz came to Temple Isaiah in 1991, after 20 years as a rabbi in Buenos Aires, Argentina, and Rio de Janeiro, Brazil. He brought with him an impressive résumé as a pulpit rabbi and social justice activist. Graetz served as Latin American director for the World Union for Progressive Judaism, lobbied on behalf of Rio’s street children and rallied against Argentina’s military junta.

He wasn’t about to leave the activism behind when he came to Lafayette.

“He’s very involved in the community,” says Alamo resident Sue Adler-Bressler, a longtime congregant and former synagogue president. “Interfaith issues, housing for the homeless. His background in South America was very much social justice, but he’s really humble and he doesn’t share that so much.”

Phoenix native Shanks came to Temple Isaiah in 1992 from Richmond’s Temple Beth Hillel, where she served as head rabbi for seven years. Though hired as an associate rabbi, Shanks impressed the Temple Isaiah community as someone with the right stuff to be on equal footing with Graetz.

“It took a long time for the congregation to buy in and embrace the notion of us acting as co-rabbis,” says Graetz. “As the years went on she took on more roles. Eventually I dropped the ‘senior’ in my title.”

Admirers of the rabbis note how the two complement one other, bringing various strengths to the partnership.

Former synagogue president Mike Bandler acknowledges that both rabbis are superior spiritual leaders, and then some.

“Rabbi Graetz has outstanding business sense and is an excellent fundraiser, which has served us very well as we built the education building and the new sanctuary,” Bandler says. “Rabbi Shanks has this amazing way of cutting through and knowing what’s really important.”

One of Bandler’s favorite “Rabbi Judy” stories involves a friend of his who lay comatose in the hospital several years ago. That’s when Bandler called in Shanks.

“She came in, said a prayer,” Bandler recalls. “They took my friend to the elevator for a procedure, and low and behold he opened his eyes.”

Adler-Bressler credits Shanks with introducing the synagogue’s monthly Rosh Chodesh rituals and the women’s retreat. And she credits Graetz for being open to new ideas, including the co-rabbi model.

“I think the partnership is better than each individually,” she says. “They pull out the strengths of the other.”

Graetz says Shanks “taught me a lot in terms of how to relax,” adding, “She introduced me to a different way of being a congregational rabbi, because it’s part of what the feminine side brought to the rabbinate.”

For her part, Shanks says her colleague “cares deeply about k’lal Israel and has literally put his life on the line for his communities in South America. The lessons he learned there have translated into his ability to bring to congregants here the sense of being part of a larger Jewish community.”

The partnership has led Graetz to conclude that the hierarchical model, with senior rabbis and associate rabbis, “should be dead. The rabbinate that leads to the senior rabbi of a congregation is the burnout model. I was doing 100 weddings a year. Two years later I had a quadruple bypass.”

As co-rabbis, Shanks and Graetz enjoy equal titles, equal compensation and equal status. But one aspect of their co-rabbinate is not equal: office space. Three years ago Graetz swapped offices with Shanks. Now she has the more spacious office, and he the smaller.

No matter. As their partnership and congregation flourish, square footage takes a back seat to contentment.

Says Graetz, “When I came to Temple Isaiah, I came as close to Gan Eden [the Garden of Eden] as is possible and still be alive.” 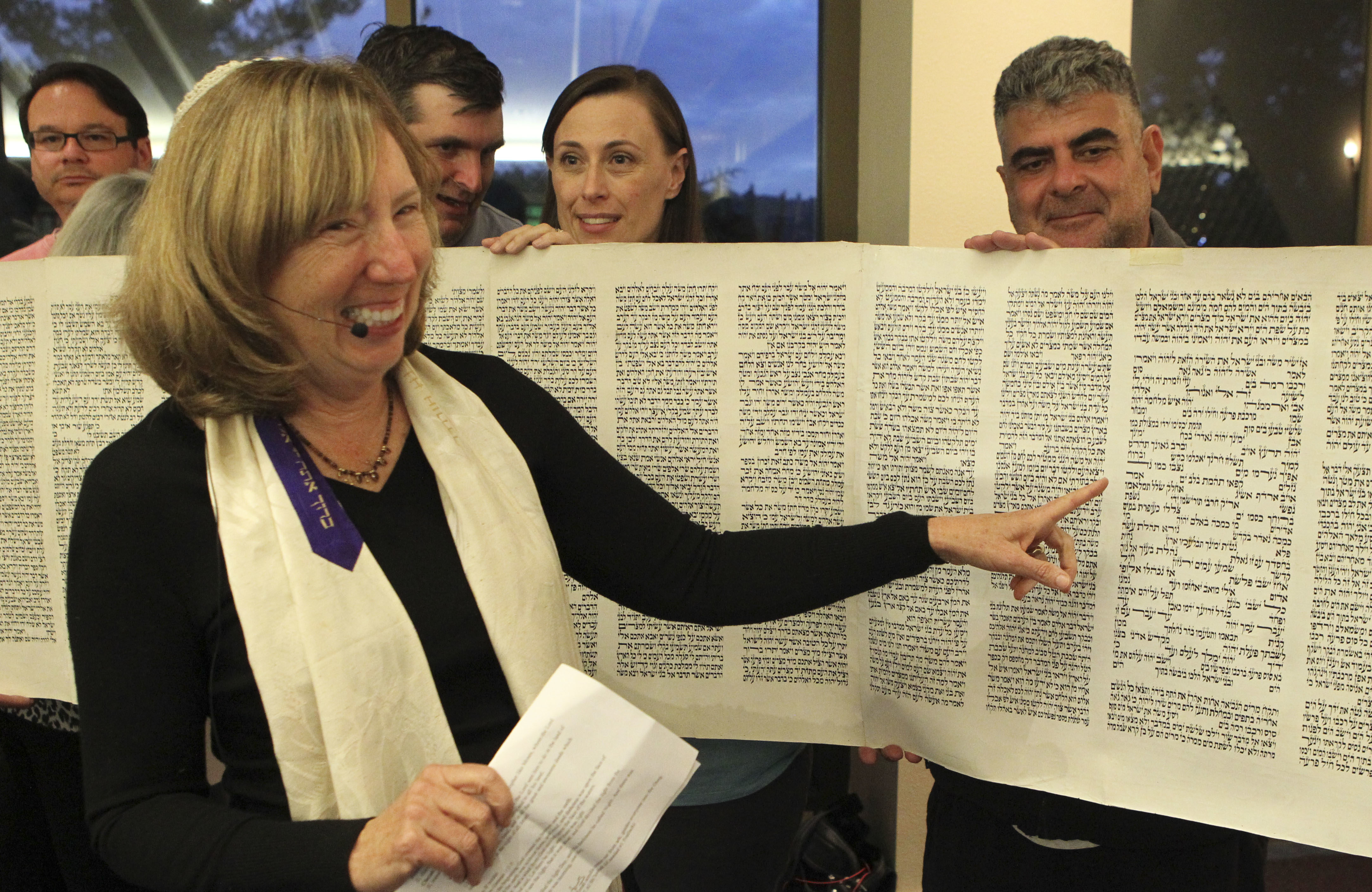 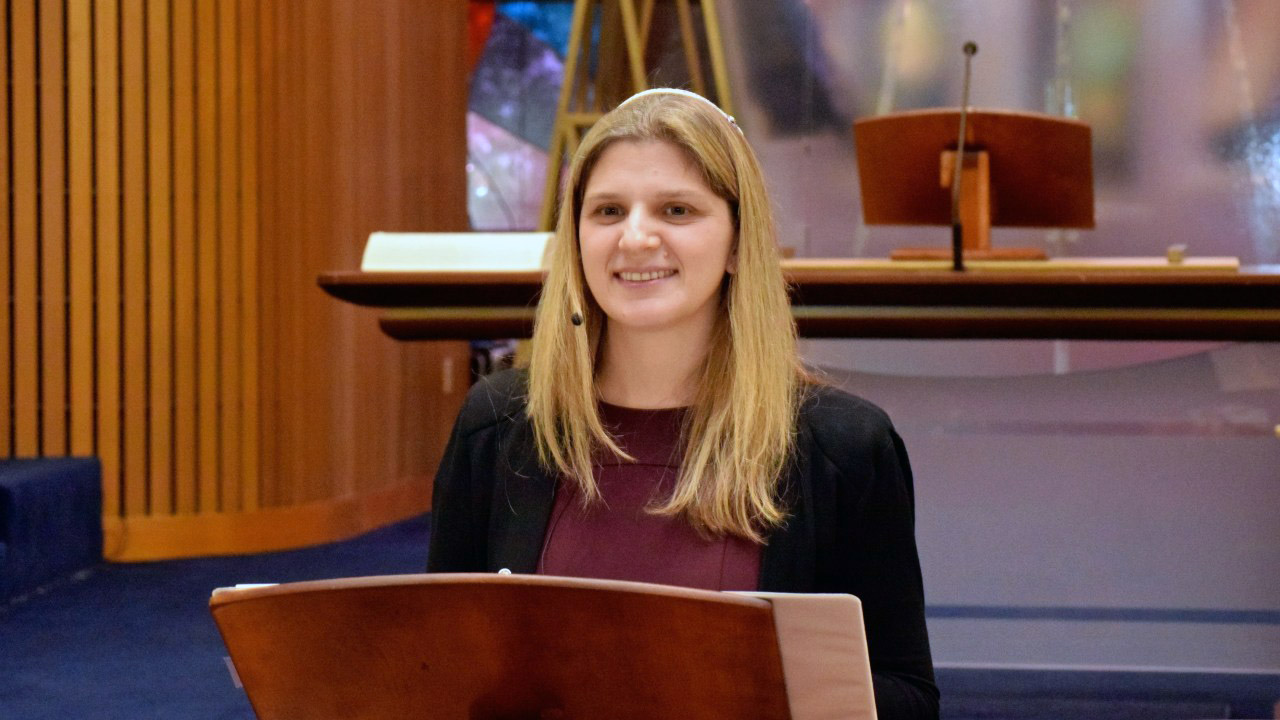 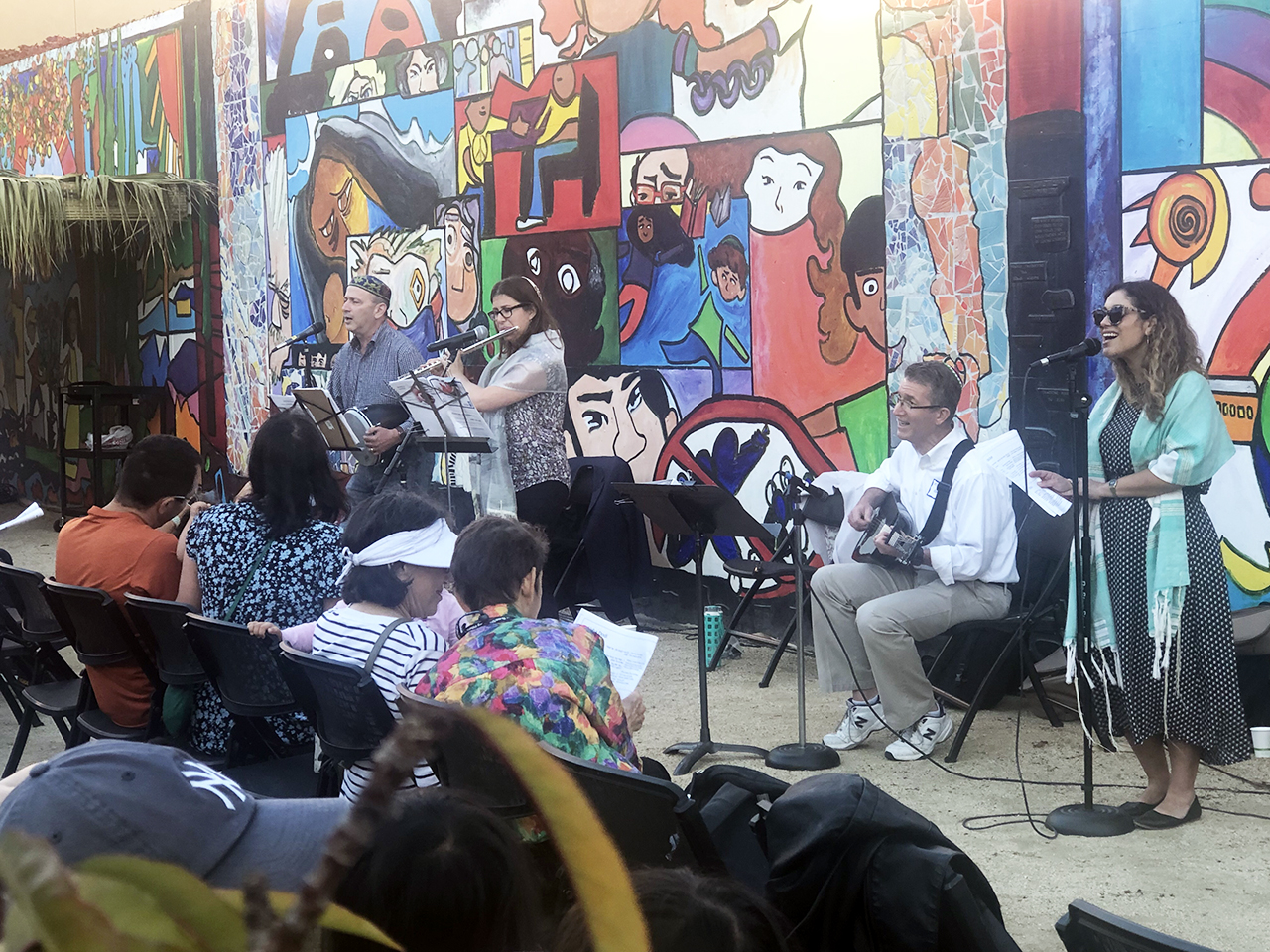