The April 30 issue of People magazine was a double-blockbuster and a huge seller. Not only did it include the first interview with Sandra Bullock about her adopted baby and his bris at home, but it also contained this year’s list of “world’s most beautiful” people.

The magazine gives the “really hot” a full-body photo in its pages. In that category, you’ll find actresses Dianna Agron, 24, Emmanuelle Chriqui, 32, Scarlett Johannson, 25, and Julianna Margulies, 42. Actor Jake Gyllenhaal, 29, got a big photo, as did singer Adam Lambert, 28. Limited to a head shot, and relegated to the subcategory “beautiful at every age,” were actresses Zöe Kravitz, 21; Kate Hudson, 31; Lisa Edelstein, 43, Rashida Jones, 34, Jane Seymour, 59, and Barbra Streisand, 68.

On the People.com website, all the Semitic cuties above were given full-body shots. Also Agron, the Burlingame-raised co-star of the hit Fox TV musical show “Glee,” was featured in a website video (www.tinyurl.com/2chllcr) that shows her doing a glamorous photo shoot while talking about “what real beauty is.”

(For the record:â€ˆAll the celebs above were raised Jewish or secular. All, save one, are the children of two Jewish parents or of a Jewish mother and non-Jewish father. Seymour, who is secular, is the child of a Jewish father.)

Idina Menzel (“Wicked”) guest stars on “Glee” at 9 p.m. Wednesday, May 19. Menzel, 38, returns as Shelby Corcoran, a character introduced in a mid-April episode. Menzel is beginning a string of four consecutive episodes in which she will appear as a guest star.

The lead character of “Glee” is Rachel Berry, a Jewish high school student with a great singing voice (played by Lea Michele, 23). Shelby is the coach of the main rival of Rachel’s glee club. In the April episode, it was strongly hinted that Shelby had directed a boy in her glee club to feign a romantic interest in Rachel so he can gather info that would help defeat Rachel’s club. It was also hinted that Shelby is Rachel’s biological mother. (The story line is that Rachel was adopted by, and is being raised by, an interracial gay couple.)

Menzel (Shelby) and Michele (Rachel) bear a striking physical resemblance to each other and fans have long been saying that Menzel would be the perfect choice to play Rachel’s mother.

Michele, who is the daughter of a Sephardi Jewish father and an Italian Catholic mother, recently told Seventeen magazine that when she was in high school she worked in a bat mitzvah dress shop, cleaning and vacuuming. She did this in between her first Broadway singing engagements, including a part in a 2004 revival of “Fiddler on the Roof.”

Ever wonder about the actor who plays “the most interesting man in the world” in the comedic Dos Equis beer TV ads? You know — the distinguished-looking bearded guy with graying hair who says: “I don’t always drink beer, but when I do, I prefer Dos Equis. Stay thirsty my friends.”

Two Jewish college players were drafted by NFL teams: the 49ers picked USC free safety Taylor Mays in the second round and Tampa Bay drafted Stanford’s Erik Lorig, a defensive end, in the seventh round. Lorig had an injury that sidelined him most of his senior year, but his prior-year stats led the Buccaneers to take a chance on him. There is speculation that he might be converted to tight end, a position Lorig played in high school. 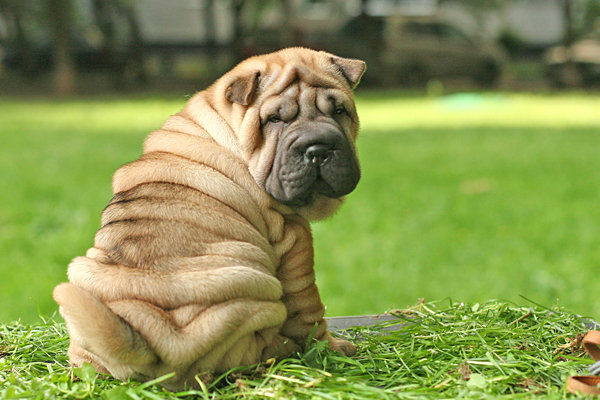