When Laurie Marson went to a baby shower last year, she was shocked.

Not at how cute those tiny newborn outfits are, or how technologically advanced baby swings have gotten. Instead, she was shocked at the amount of items new babies were getting.

So for the next shower, she bought one or two outfits for the baby, and gave a few other outfits to a friend who was involved with the Bay Area Perinatal AIDS Center at UCSF, to distribute to women in need.

That gave her an idea.

Today, Laurie and her husband, Stuart, run a 501(c)3 called Onesie Twosie. The nonprofit, which has been operating since January, purchases new baby items that it gives to five Bay Area organizations, which in turn give the items to needy moms.

Stuart and Laurie Marson with some of the items Onesie Twosie donates. photo/cathleen maclearie

“Once we started looking, we found an enormous number of recipients,” Stuart says. “AIDS babies, those living in poverty, the homeless, NICU units. We saw that the need was not only significant in magnitude, but also a continuing need.”

Laurie, a metal artist whose Judaica is sold at the Contemporary Jewish Museum in San Francisco, and Stuart, a “quasi-retired” entrepreneur, are longtime Berkeley residents and members of Congregation Netivot Shalom. They also helped co-found Tehiyah Day School in El Cerrito in 1979, and both of their sons, now 37 and 35, attended Tehiyah.

While Onesie Twosie welcomes all monetary donations, the Marsons think it’s a particularly good gift for a new mom at her baby shower. Donors can get a certificate telling the person they’re honoring that a contribution has been made in their name. Donations are tax-deductible.

Onesie Twosie prides itself on being an easy way to help mothers in need. The Marsons do all the research and communicate with the organizations they help to determine what items are needed most.

“We’re in constant contact with the recipients,” Laurie says. “We know them, we know their needs, and we can keep current with the needs in a particular community.”

One of the greatest needs is diaper bags. Infant formula manufacturers used to give away bags for free, Laurie says, but as more doctors and hospitals encourage and educate new mothers on breastfeeding, many companies have stopped providing them. The Marsons work directly with a wholesaler to get bags for a third of the retail price.

The Marsons also are hoping to put the framework in place for the program to expand to other regions, and already have friends in Boston and New York who are interested in starting local chapters.

The couple sees what they’re doing as a natural extension of the Jewish tenet of tzedakah, charity.

“The nature of Judaism is that you share and watch out for others less fortunate than you,” Stuart says. “You just do it — when things are needed, you ante up. I feel the Jewish community just antes up, and it felt so natural to be giving.”

This year, the nursery school at Congregation Beth El in Berkeley has officially “adopted” Onesie Twosie. The school’s 3- and 4-year-olds put change in tzedakah boxes during Shabbat celebrations on Fridays, and Beth El will donate the proceeds to Onesie Twosie at the end of the school year.

“[Laurie] called me and told me about Onesie Twosie, and I said that would be fantastic to collect tzedakah for,” says Barbara Kanter, director of Beth El’s nursery school and a longtime friend of the Marsons’. “Preschool kids can certainly relate to babies. Many of them have babies at home.”

To introduce the project, Laurie visited Beth El with photos of babies and items such as blankets and rompers.

“[The school] had done tzedakah before, but nothing specific, so it didn’t have a face,” Laurie explains. “When Onesie Twosie said exactly what they were doing with the money, buying a onesie for a baby who doesn’t have one, [the children] got it.”

For an organization such as San Francisco’s Homeless Prenatal  Program (HPP), donations from Onesie Twosie are “so incredibly helpful,” says Nancy Frappier, coordinator of the program’s Wellness Center.

HPP is a family resource center whose aim is to end childhood poverty by providing parents with support, such as domestic violence services, housing deposit assistance and an array of prenatal programs.

Expectant mothers can attend one of HPP’s eight-week prenatal education classes. At the end the program hosts a baby shower, complete with games, decorations and gifts.

“We only give people new things,” Frappier says. “We do accept donations of gently used clothing, but for the baby shower we want to make it special and have everything be brand new. But we don’t have the funds to go out and buy all the gifts we want to give people.”

Onesie Twosie has provided many of the program’s shower gifts in recent months. Recently, the Marsons were able to attend one of the showers and meet some of the mothers.

“Everyone got something we had donated,” Laurie says. “But we didn’t talk about [the donations], we talked about what they had gotten out of these classes.

In general, though, the couple rarely meets the women their donations benefit — and they don’t mind. For them, the reward is knowing a new mom feels that someone out there cares for their well-being.

Says Laurie, “For them to receive something pretty, something new and clean, it’s a real affirmation — not only that their baby is recognized as important, but that they are.”

For information about Onesie Twosie, go to www.onesietwosie.org. 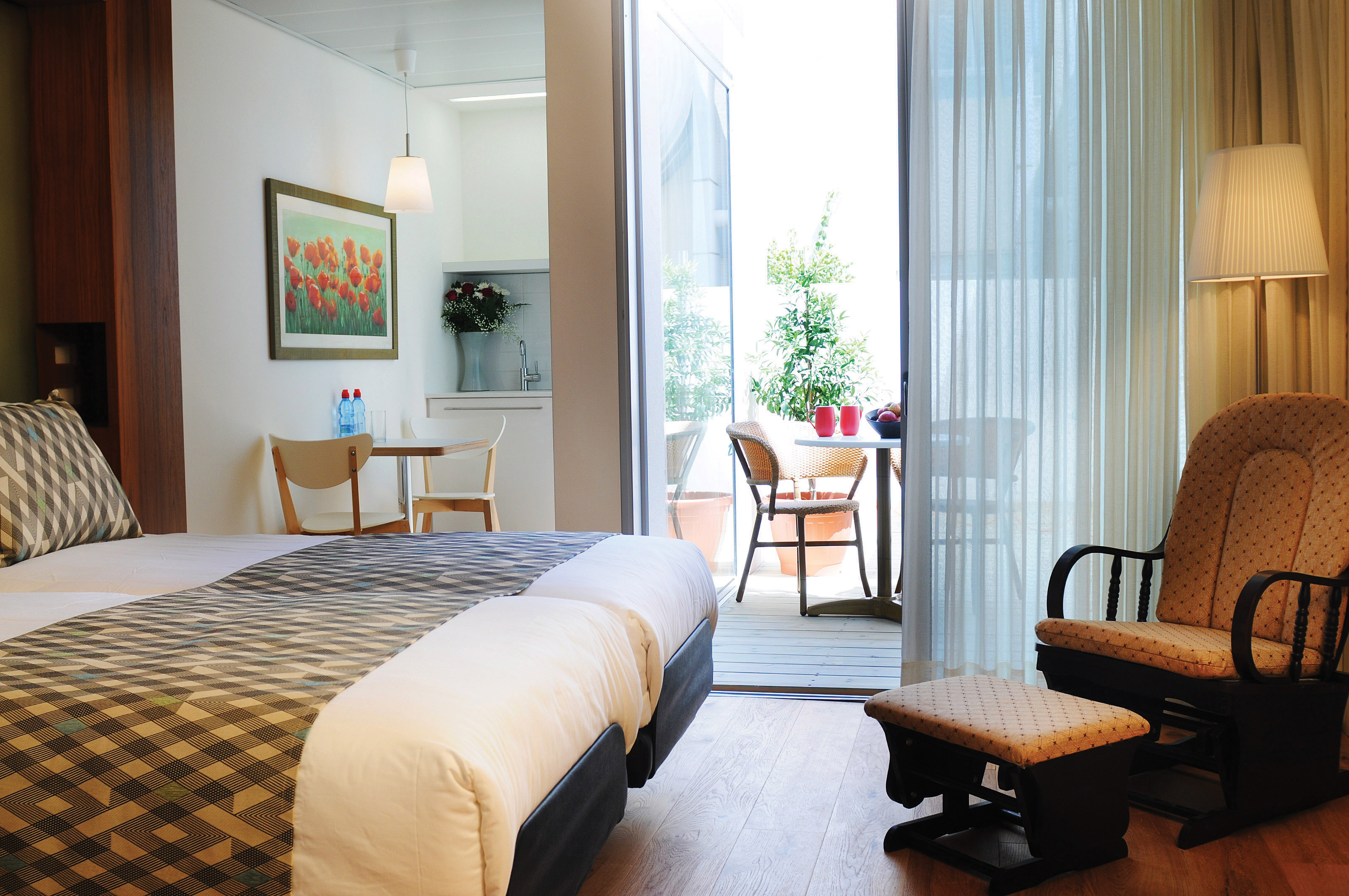