Must we know the true story of miracle at Mount Sinai

Building faith takes time. It is true for us today and it was true for the ancient Israelites, our ancestors. One of the pivotal moments when that budding faith was both tested and crystallized occurs in this week’s parsha, Yitro, when the Israelites were privileged to witness a miraculous revelation at Mount Sinai that must have been terrifying in its directness.

Just three full moons after witnessing the 10th plague and leaving Egypt, the Israelites were camped in front of Mount Sinai when Moses ascended the mountain. God tells Moses to say to the house of Jacob, “If you will obey Me faithfully and keep My covenant, you shall be My treasured possession among all the peoples … you shall be to Me a kingdom of priests and a holy nation.”

In response, they enthusiastically respond, “All that God has spoken we will do.” Three days later, Moses goes to the top of the mountain and God speaks to him, giving Moses the Ten Commandments.

While it is hard to imagine how powerful this experience must have been for the Children of Israel, we get a glimpse of their fear in the waning verses of the parsha. “You speak to us,” they say to Moses, “and we will obey; but let not God speak to us, lest we die.”

The young Israelite community — even after experiencing the miracle of the parting of the Sea of Reeds — was not yet sure they wanted to experience or believe in the supernatural nature of God. Because of this reluctance, the Israelites continually needed reminders and confirmation that God was in their midst. Noticing the surprising lack of faith of the biblical Israelites, a perceptive bar mitzvah boy commented last week in his sermon that the Israelites responded to seeing miracles by crying out and asking whether God was with them or not.

As modern Jews, I think we’re still asking similar questions. In my conversations with confirmation and Parashat Hashavua students, I often hear comments such as, “I can’t believe God really gave us the Torah at Mount Sinai” or “I can’t believe in the Torah’s miracles.”

We’re not the first to question miracles. How might we moderns look at the foundational moments in the Torah, the crossing of the Sea of Reeds and the revelation at Mount Sinai in a way that fosters our faith?

Rabbi Abraham Joshua Heschel writes that “a cosmic fear enveloped all those who stood at Sinai, a moment more staggering than the heart could feel.” What did our ancestors see and what did they feel? No one can be sure, but he concludes that, “What we see may be an illusion; that we see can never be questioned.” He notes that whatever it was that happened at Mount Sinai, what is significant is that God spoke and the people of Israel responded with assent. Had they not been willing to listen and adapt their behavior to respond to the Divine call, we would not still be in a covenantal relationship with God.

Traditional Judaism looks to the moment at Sinai as being the time when God gave Moses both the written Torah (the five books) and the oral Torah (the Talmud and Midrash). And there are many who conclude that Moses, inspired by God, delivered the Ten Commandments, while later generations wrote down the other commandments and compiled and edited them into the form we have today.

While we cannot know what the Israelites perceived at the moment of the giving of the Torah, whatever it was, they perceived that it came from God and that God was revealing eternal truths.

Perhaps more important than the technicalities of the miracle is knowing that something special, something divine occurred. Even if later on the Israelites still were full of doubt about whether God was in their midst and they were not yet set in their faith, we can still say with certainty that for the Jewish people the Sinai experience was full of awe and impact.

When the ancient Israelites affirmed the covenant with God, they chose to accept God’s challenge to become a “treasured people” and a “holy nation.” And we, their ancestors, continue to foster that covenantal relationship, increase our own faith, and accept the miraculous in the world.

Rabbi Daniel Feder is the spiritual leader at Reform Peninsula Temple Sholom in Burlingame. His columns replace those of Rabbi Larry Raphael. He can be reached at [email protected] 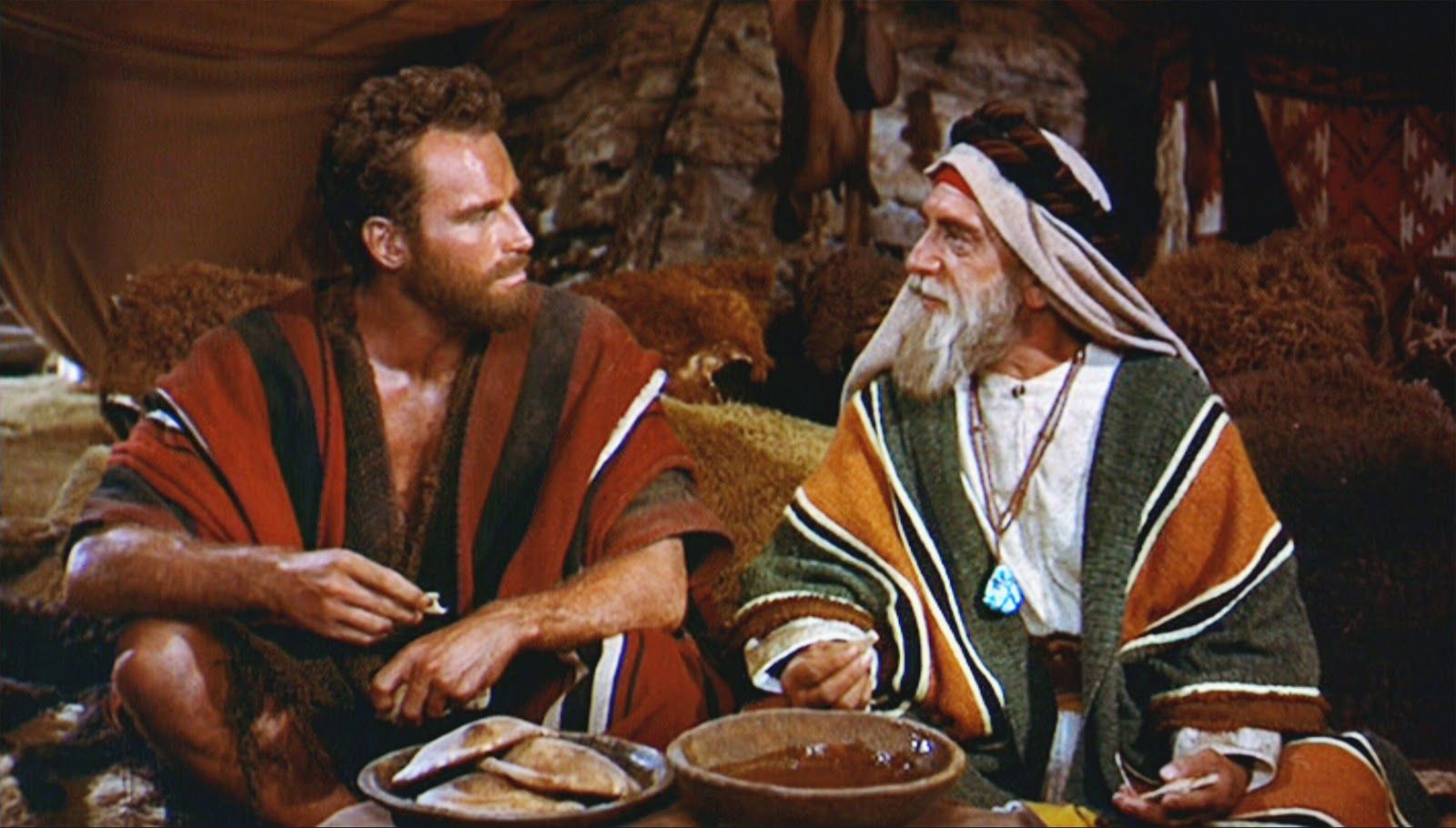