Jewish high school football coming soon to a field near us

Now that we’ve had a few days to recover from the Super Bowl and all the hype, I’m about to do the unthinkable and actually trot out some more football verbiage. If you’re pigskinned out, I apologize, but it’s all because of this eye-popping headline: “Jewish football teams want a bowl of their own.”

Jewish football teams? A bowl of their own? What are we talking here, the Jew-per Bowl?

But seriously, according to a JTA report filed under the above headline a few weeks ago, there are three Jewish high schools in the country playing football. Eleven-man tackle football. Against other high schools.

From the story: “Back in September, JTA ran a story about one such team … the San Diego Jewish Academy High School Lions. Since then, JTA has learned of two additional teams [in Florida]: the Ben Lipson Hillel Community High School of North Miami and the high school of the David Posnack Hebrew Day School in Plantation.”

One of the kids quoted in the column said the Lipson fans sing “Hatikvah” at home games and the team doesn’t play on Friday nights or Saturdays (which must make scheduling difficult, since those are the traditional times for prep football games). The same kid also floated the idea of a championship showdown between the winner of the annual “Kiddush Cup” game between Posnack and Lipson and the best Jewish squad on the West Coast.

But wait a second. What about our two local Jewish high schools?

The athletics programs at the Jewish Community High School of the Bay in San Francisco and Kehillah High School in Palo Alto have been steadily maturing and getting better since the schools opened 10 years ago.

Last year, for example, Kehillah made the Central Coast Section playoffs in boys basketball and had a girls volleyball player named first-team all-league. JCHS has had many success stories, as well, such as this year’s boys and girls basketball teams owning a combined 26-9 record coming into this week, and each headed into the Private Schools Athletic League playoffs, and the girls volleyball team finishing in first place earlier this school year with a 12-1 record.

The indoor teams play at top-notch facilities: Kehillah at the brand new Oshman Family JCC gym in Palo Alto and JCHS at Koret Rec Center on the USF campus. Sports offered at both schools include basketball, soccer, volleyball and Ultimate Frisbee; Kehillah also has golf, cross-country, swimming and tennis, and JCHS has baseball.

But are these schools ready for some football?

“Not really,” admitted Tim Kjar, athletic director at JCHS. “Definitely not within the next five years. We’re just not big enough. And football is in the fall, when it would take away athletes from sports like soccer, which is really growing and getting better.”

I got the same answer from Kehillah, which has around 135 students. JCHS has about 180. A football squad needs a good 20 or so to make a go of it, so it’s easy to see how numbers could be a problem. Just filling the soccer roster at JCHS is often a challenge, with sometimes only 13 players turning out.

So I guess we’ll have to wait for Jewish football in these parts — and instead focus on other exciting Jewish high school sporting events, such as the annual “Golden Tallis Games” between the Kehillah and JCHS varsity basketball teams.

This year’s games were played early on Super Bowl Sunday in Palo Alto, with JCHS winning 44-42 in the girls game and 61-53 in the boys game — with both going into double overtime! An actual tallit, made of golden fabric, was awarded to the winning sides.

Feb. 6, think again. It was the winning players getting to drape themselves in a golden tallit in Palo Alto.

Andy Altman-Ohr lives in Oakland. Reach him at [email protected] 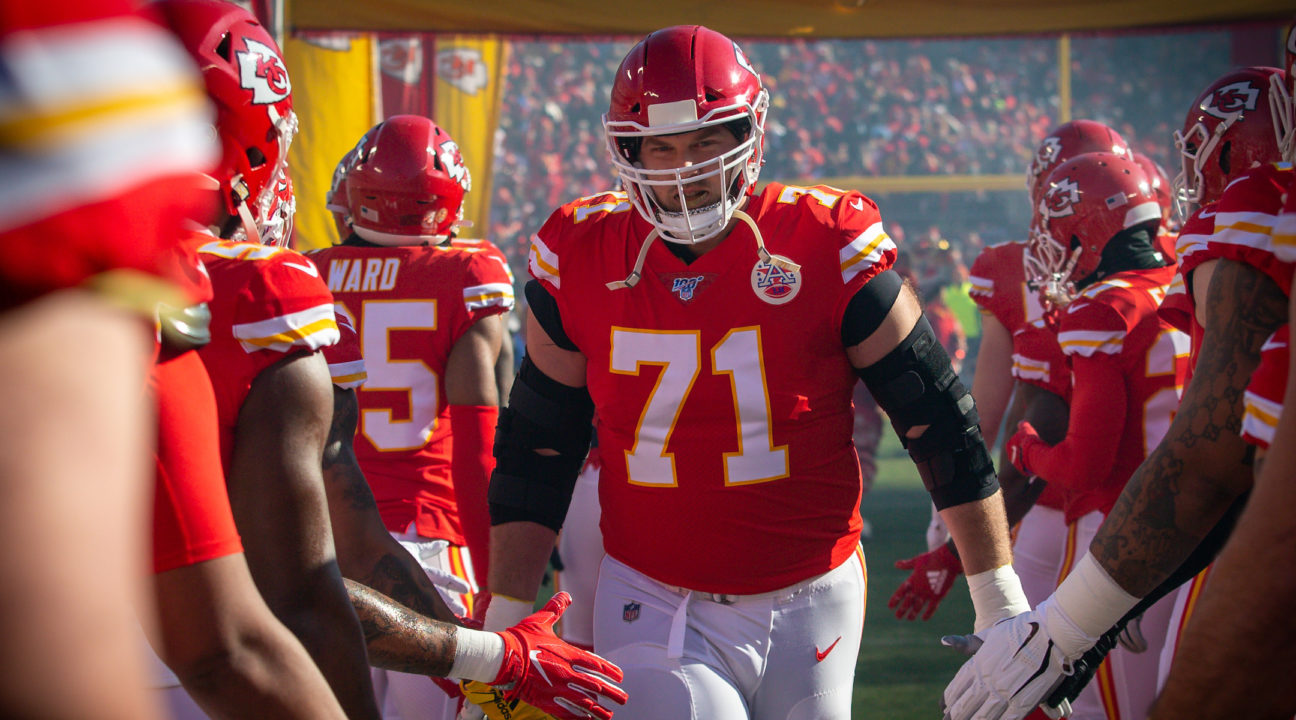