Sidney Lumet, who started his career as a child actor in the Yiddish theater and whose films examining social justice in America stand as hallmarks of his craft, has died.

Lumet died April 9 of lymphoma at his New York home. He was 86.

His parents were veterans of the Yiddish stage: father Baruch Lumet was an actor and director, and mother Eugenia Wermus was a dancer. In later years, Sidney Lumet attributed his films’ emphasis on conscience and struggle for justice to his Jewish upbringing.

Moving with his parents from one New York borough to another, often in anti-Semitic neighborhoods, the small-statured Sidney learned at an early age to fend for himself.

One of his early acting gigs was in Ben Hecht’s 1946 pageant, “A Flag Is Born,” which rallied American public opinion in support of a Jewish state in pre-state Israel.

After serving as a U.S. Army radar repairman in Burma and India during World War II, Lumet got his start in television and hit it big with his first feature film, “12 Angry Men.” The 1957 movie, starring Henry Fonda as a hold-out juror, earned Lumet the first of five Oscar nominations.

During a 50-year career, Lumet directed 43 feature films and hundreds of television episodes. Among them were such memorable movies as “Long Day’s Journey Into Night,” “Dog Day Afternoon,” “Serpico,” “The Verdict” and “Running on Empty.”

In 1976, his movie “Network,” about a disaffected TV news anchor, immortalized the phrase “I’m mad as hell and I’m not going to take this anymore.”

Lumet repeatedly returned to Jewish themes and characters, first in “The Pawnbroker,” about a haunted Holocaust survivor; followed by “Bye Bye Braverman,” about Jewish intellectuals in New York; “Daniel,” about the Julius and Ethel Rosenberg spy case; and “A Stranger Among Us,” which unfolded in a Chassidic community.

Most of his films were set and filmed in New York City. He did not hate Hollywood, but disliked the studio system and avoided what he described as “a company town,” adding “there is no real world there outside of filming.”

Lumet was admired for bringing in his films on schedule and under budget by carefully rehearsing his actors for weeks in advance and then wrapping up the actual shooting in one or two takes.

Lumet was eulogized as “the last great movie moralist” and by fellow New Yorker Woody Allen, who observed, “Knowing Sidney, he will have more energy dead than most live people.” 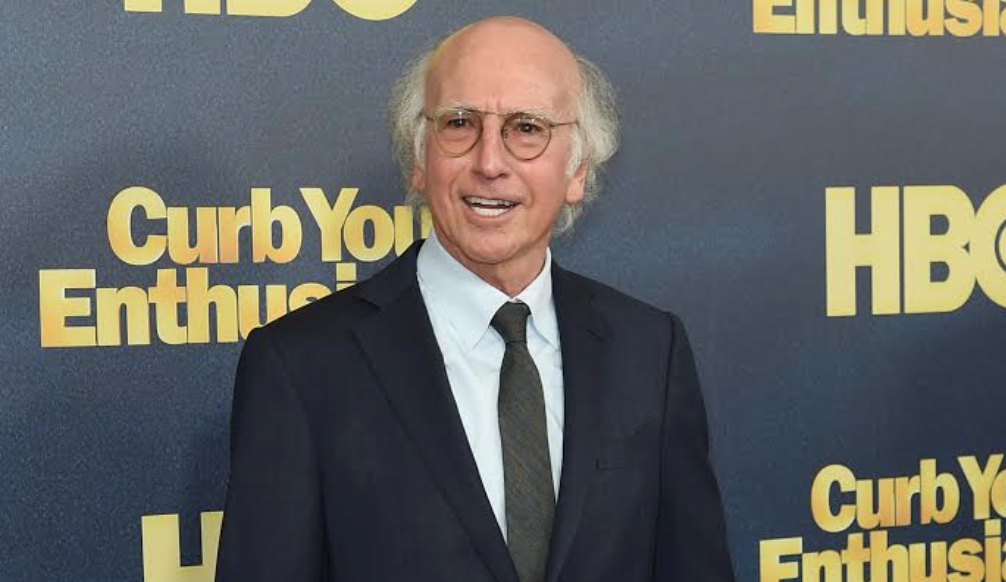