Modesty is the M.O. for Polish heroine Irena Sendler

Irena Sendler was a 29-year-old social worker when the Nazis walled the Jewish quarter of her beloved Warsaw. The occupiers ruthlessly exacerbated the suffering in the ghetto by forbidding Poles from helping Jews.

“We couldn‘t agree with this,” Sendler recounted unequivocally in a late-in-life interview. “So I organized with the people I trusted most.”

Sendler originally smuggled food and medicine into the ghetto, but changed tactics once she saw that the Nazis’ aim wasn’t humiliation but annihilation.

“Very quickly we realized that the only way to save the children was to get them out,” she recalled.

Sendler and her cohorts began smuggling Jewish babies and adolescents from the ghetto with their parents’ blessing. The women acclimated the kids to non-Jewish homes before hiding them under Catholic names in dozens of convents and private residences.

Sendler continued her efforts even after the Warsaw Ghetto was destroyed, ultimately saving around 3,000 Jews altogether. She was especially careful about recording the original and adopted names and other details that would allow for the reunion of the children with their parents after the war.

“I’m sure I have many faults,” Sendler said with characteristic self-deprecation, “but there’s one thing I can boast about. I’m a good organizer.”

This mid-2000s interview, along with those of co-workers Magda Rusinek and Jadwiga Piotrowska as well as several hidden children, provides the moving core of Mary Skinner’s one-hour documentary, “Irena Sendler: In the Name of Their Mothers.” The film airs Sunday, May 1 at 10 p.m. on KQED to mark National Holocaust Remembrance Day.

Sendler, who died in 2008 at age 98, is an endearingly straight shooter in her interview. Sharp and witty, with a precise memory and an unwavering sense of justice, she is an inspiring testament to the bravery of ordinary people.

In fact, the point is made more than once in the documentary that non-Jews caught sheltering Jews were subject to execution along with their families. This zero-tolerance policy throws into sharp relief the courage and commitment of those Poles who did help, while providing some justification for the ones who did nothing for fear of risking their loved ones’ lives.

There’s no question that the Poles suffered grievously at the hands of the Nazis, beginning with the September 1939 blitzkrieg. By spotlighting the work of Sendler and her cadre, the documentary can be viewed as an attempt to alter the long-held perception that the Poles were uniformly anti-Semitic and eager to help the Nazis with the deportations and killing.

Sendler was arrested by the Gestapo in October 1943, and refused to name her cohorts or divulge details of their system despite being interrogated and tortured over several weeks. On the day she was slated to be executed, the Polish resistance freed her by bribing a guard. She went into hiding, took on a fake identity and continued with her mission.

After the war, the communists (following Stalin’s orders, no doubt) made life more than unpleasant for members of the Polish resistance. Sendler was questioned and pressured, but revealed nothing. Of course, her good deeds were not publicized by the regime.

But the survivors she helped — most of whom lost their parents in the camps — did not forget, and in 1965 Yad Vashem recognized Sendler as Righteous Among the Nations. Characteristically, she deflects credit in “Irena Sendler: In the Name of Their Mothers.”

“I could not have achieved anything were it not for that group of women I trusted who were with me in the ghetto every day and who transformed their homes into care centers for the children,” she declared. “These were exceptionally brave and noble people.”

She continued, “As for me, it was simple. I remember what my father had taught me. ‘When someone is drowning, give him your hand.’ And I simply tried to extend my hand to the Jewish people.” 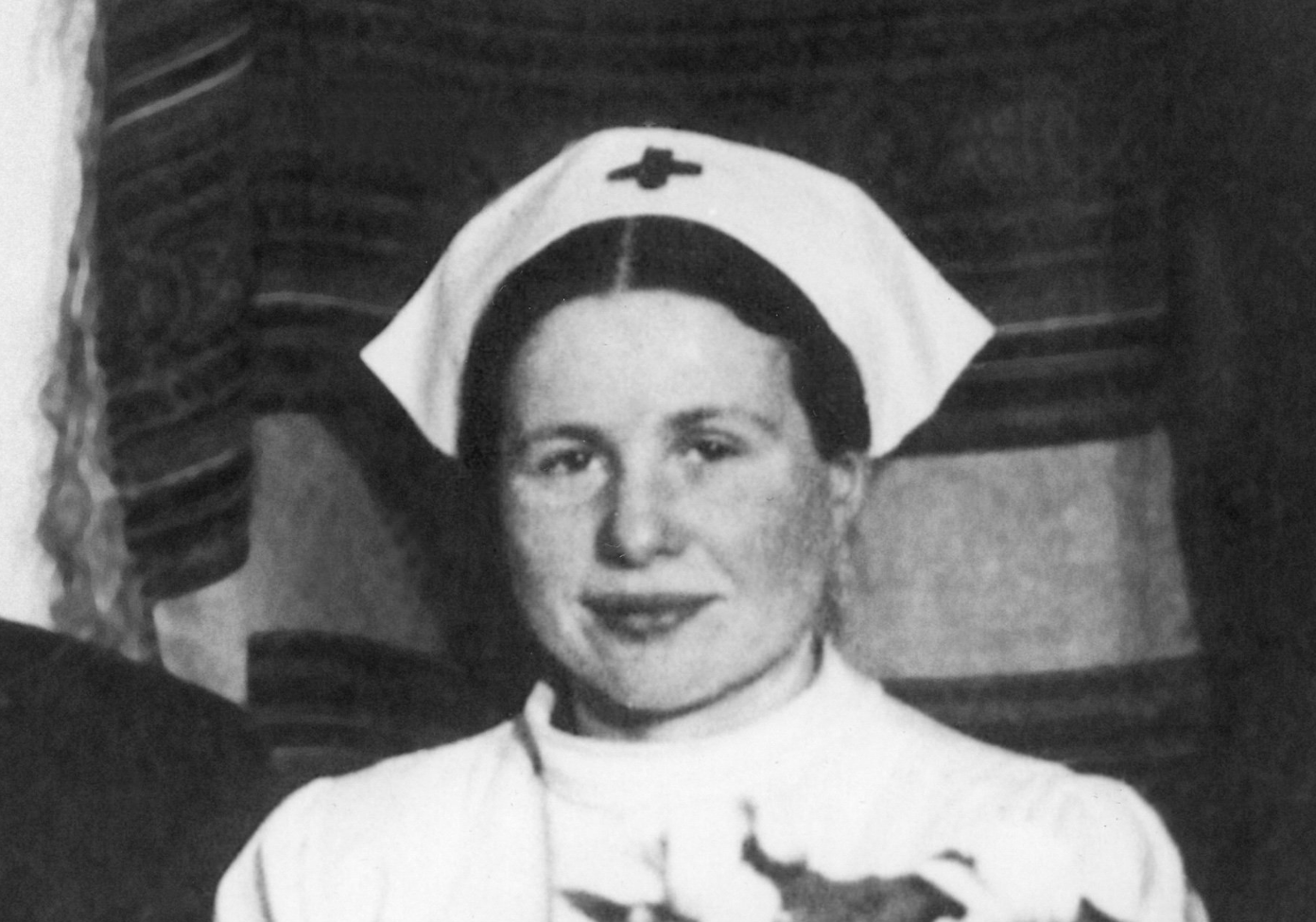