When Rabbi Andrew Hahn was ordained, he assumed he would take the same path as most of his classmates and become a Reform pulpit rabbi. Little did he know he’d find another spiritual calling: leading a form of Jewish devotional prayer based on sacred Indian chanting.

Hahn, 53, practices Hebrew kirtan, which was born out of the centuries-old call-and-response chanting from India. His interpretation of kirtan combines traditional Jewish liturgy, singing, music and chants for a participatory experience he has described as “alluring and mysterious.”

Hahn will be bringing his unique brand of energetic Jewish prayer to the Bay Area for the High Holy Days. He will lead alternative meditative services on Rosh Hashanah (Sept. 29) and Yom Kippur (Oct. 7-8) at Congregation Kol Shofar in Tiburon and perform a Sept. 24 concert for Selichot at Chochmat HaLev in Berkeley.

“While the concert will be a fun way for the community to come together,” he said, “High Holy Day services will be an opportunity to take our time and slowly go deep into the music and meditation in a way that a concert can’t.”

Kol Shofar Rabbi Chai Levy said the synagogue always has two services. “We like to offer both a traditional and a more contemporary, creative service,” she said, “and we thought that his approach to music and meditation would be a powerful way for people to experience the High Holy Days, especially people that might not have a more traditional background.”

Hahn, who is known as the “Kirtan Rabbi,” recently performed for the second consecutive year at Bhakti Fest in Joshua Tree National Park, a four-day music, chanting, yoga and meditation festival.

“Last year people came up to me after my set and said, ‘Rabbi, it’s been 30 years since I’ve had any connection to my Jewish background. Thank you for being here,’ ” he said.

Now based in New York and Northampton, Mass., Hahn grew up in Pittsburgh, and like so many of his generation, he found that the Reform Judaism of that time did not speak to him. He drifted far from it, studying classical guitar in college.

After college, he studied philosophy in Germany, and it was there that he began reconnecting with his Jewish roots. After his return to the U.S., Hahn enrolled in a doctoral philosophy program at the Jewish Theological Seminary and began studying Hebrew. As his Jewish practice evolved, “what really grabbed me was the music,” he said, “especially around the Shabbat table.”

Hahn received his Ph.D. in Jewish thought in 2001 and his rabbinical ordination from Hebrew Union College–Jewish Institute of Religion in 2003. But when he had difficulty finding a job, he felt lost and depressed, so he went to live in Colorado near his brother and figure out his next moves.

Two significant things happened there that propelled him forward: He joined a group of rabbis studying with Rabbi Zalman Schachter-Shalomi, founder of the Jewish Renewal movement. And a friend gave him a Krishna Das devotional chanting CD.

Krishna Das — born Jeffrey Kagel, a Jew from Long Island — is the best-known American kirtan singer and widely credited with popularizing the devotional form in the West by adding rocklike musical rhythms.

The first time Hahn heard the CD, he fell in love. As he listened to it repeatedly, he found the chanting improved his mood. It also dawned on him that “this would work great in Hebrew, and as far as I knew, there was no one doing it.”

He quickly ordered a harmonium (the reed organ used in kirtan), never having played one before, started attending kirtans to observe and learn, and began writing songs, mostly from Jewish liturgy, “and kirtanized them.”

Kirtan in Hebrew makes perfect sense to Hahn, not only because, like Sanskrit, it is a vibrational language, but because even though “this form of call-and-response chant has come to us via India, it’s really not anything different than what’s found in Judaism in the ecstatic kabbalistic period of the 12th and 13th centuries.”

While he is a frequent guest in yoga studios and at festivals, the rabbi prefers introducing kirtan in synagogues as a new method of prayer. Hahn is also a longtime tai chi practitioner, and if invited for Shabbatons he often will mix kirtan with movement.

“I only set out to do this in the Jewish world,” he said. “But the other came to me, and it’s quite a lot of fun to have this dual mission.”

Hahn also will perform a Selichot concert at 8 p.m. Sept. 24 at Chochmat HaLev, co-sponsored by the Aquarian Minyan. Tickets: www.brownpapertickets.com/event/196707. 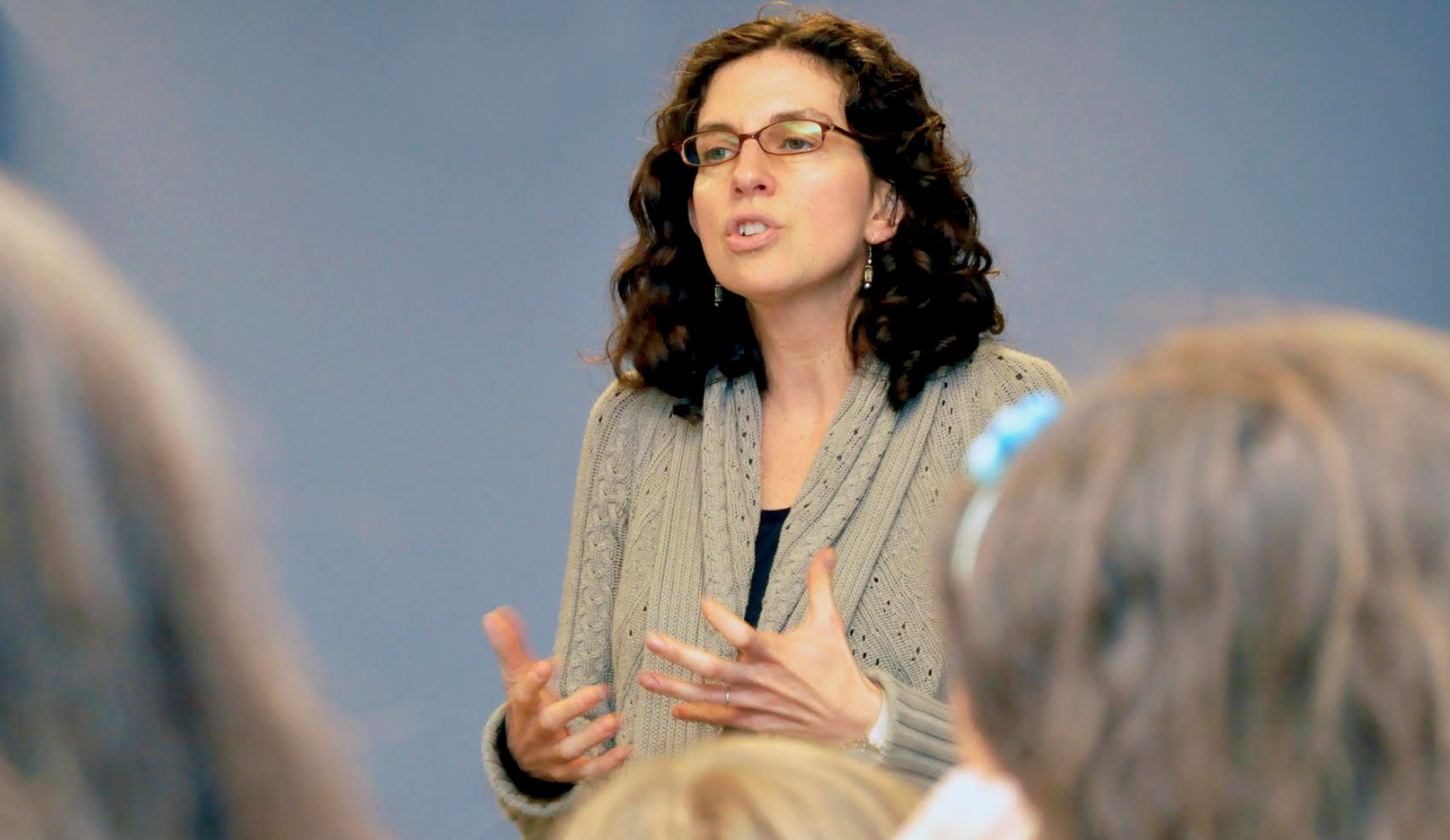