Is Bob Dylan’s Judaism blowin’ in the wind?

In 1977, Ron Rosenbaum — a self-described “nervous and nerdy” freelance writer for Playboy magazine — headed to the backlot of Burbank Studios to interview Bob Dylan. Among other things, they discussed folk music, the ’60s, God and Judaism.

The singer-songwriter told Rosenbaum he experienced “a heartfelt God,” but added, “I’ve never felt Jewish. I don’t really consider myself Jewish or non-Jewish.”

Fast forward to 2011. Rosenbaum, now a Slate columnist who has authored books on Shakespeare and Hitler, is writing a biography of Dylan for Yale University Press’ Jewish Lives series, and Stanford professor Steven Zipperstein is the co-editor. The book is due out in about a year.

Last week, Rosenbaum gave a lecture at Stanford on “Bob Dylan’s God Problem — and Ours,” sponsored by the Taube Center for Jewish Studies and the Oshman Family JCC in Palo Alto.

The overriding question seemed to be: How Jewish is Dylan? Born Robert Zimmerman in 1941, Dylan fueled counterculturalism in the ’60s and then turned evangelical Christian in the ’70s — but in the ’80s played “Hava Negillah” on harmonica during a Chabad telethon.

During an interview over coffee at the Sheraton Palo Alto, Rosenbaum noted that Dylan had an impact “on Jews, on Jewish culture — and some of that comes from the fact of his Jewish origin.”

But is the writer of “Blowin’ in the Wind” and “The Times They Are A-Changin’” an observant Jew?

“It’s a difficult question to answer,” Rosenbaum said. “If you read the Internet, there are all sorts of sightings of Dylan at Chabad-Lubavitcher services. Does that mean he’s become one of them? I don’t know. Does that mean any of [the sightings] are verifiable? There are enough of them to make you think there’s something to it. But who knows? He could be exploring, experimenting, whatever. He’s certainly no longer the scolding Christian that he was for a few years.”

At the time of the 1977 Playboy interview, Dylan, who recently turned 70, was going through a difficult divorce and child custody battle, turning to Christianity and issuing “Slow Train Coming” and “Saved,” which Rosenbaum called “hard-core Christian albums.”

Dylan’s departure from Christianity “was sort of gradual,” he said. “It’s not like he formally abjured it. It just seemed to slip into the past.” In fact, Rosenbaum sees a profoundly Jewish thread woven throughout Dylan’s life, including the ’60s years.

“In my lecture, I situate Dylan within the largely Jewish black humor movement, mostly literary, of people from Lenny Bruce to Joseph Heller, people who took a black-humored, absurdist view of the world. If you look at that more closely, I think that black-humored, absurdist view of the world is derived from the fact of the Holocaust — its inexplicability, [and] the fact that Jews have always prayed to a God to protect them.”

A 1964 song, the biting “With God on Our Side,” refers to the “murdered 6 million” and the ovens, chastising the United States for forgiving the Germans. The following year, in “Highway 61 Revisited,” Dylan took on both God and Abraham, “questioning the great sacrificial story at the heart of Judaism,” the binding of Isaac.

Said Rosenbaum: “Dylan is asking, why should God be so insecure that he needs a man to kill his son or to offer to kill his child to show his loyalty? It becomes an egotistical demonstration of power in Dylan’s rewriting of it.”

While Kabbalah scholar Daniel Matt “thought Dylan was a gateway to the truth,” Rosenbaum’s own attraction to Dylan is “more a kind of literary cultural appreciation.” The former Yale English major  takes an eclectic path in his writing, with topics from literature to history. His latest book is “How the End Begins: The Road to a Nuclear World War III.” He also edited a 700-page anthology on contemporary anti-Semitism titled “Those Who Forget the Past.”

This past summer, he took his alma mater to task in a Slate column titled “Yale’s New Jewish Quota: The university’s shameful decision to kill its anti-Semitism institute.”

As far as his own Judaism, Rosenbaum, who grew up Reform on Long Island, N.Y., “came to love everything Jewish,” but he is not an observant Jew. “Those who do believe fervently should be offering better answers. I’d like to be persuaded.” 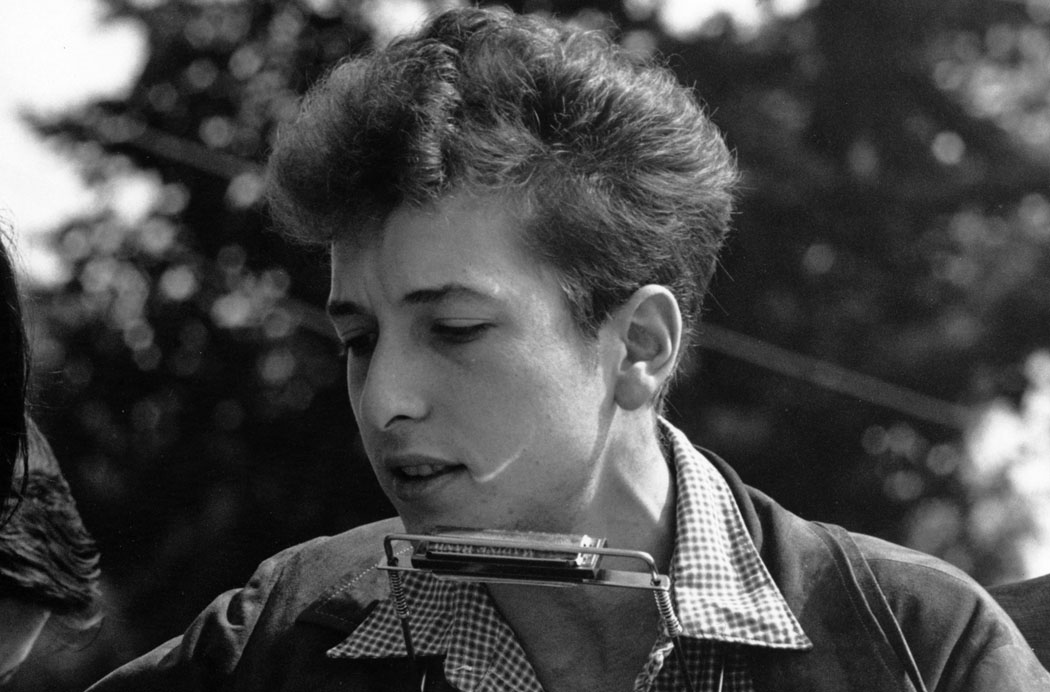