Allen Small, 83, and Leon Bakst, 86, hugged each other tight at a Manhattan synagogue this week — so tight, Small said, that “I couldn’t let go.”

Their embrace was 65 years in the making. Small, who now lives in Florida, and Bakst, a Dallas resident,  were schoolmates in Ivye, Belarus, back when their names were Avraham Schmulewitz and Leibel Bakst. When the Nazis invaded, the teenagers spent two years fighting with separate partisan brigades.

They last saw each another in 1946 at a displaced persons camp in Munich.

Small, Bakst and 53 other former partisans from across the United States were honored in New York on Nov. 6 and 7 by the San Francisco–based Jewish Partisan Educational Foundation.

The organization was founded 11 years ago by Mitch Braff, who said he knew nothing about partisans until he met a fighter from Lithuania, and was moved to do something to preserve their stories.

Mira Shelub, 86, of San Francisco said that she flew in with her son Mark “to show him the partisans, to join the commemoration of the partisans.”

Shelub, a native of Zetl, Belarus, escaped the Vilna Ghetto and joined a Jewish partisan unit in 1942. She spent almost three years fighting with them in the forests of Poland, which is where she met her late husband, Norman.

At the New York gathering, she met two former comrades she had not seen since the war’s end.

“When I saw these two people, it made me feel really good,” she said. “It made me think of … how we fought for a common cause.”

Both the partisans and JPEF’s U.S.-born officials emphasized the importance of adjusting World War II’s record to account for Jewish heroism amid the Shoah’s slaughter.

“Tonight, we honor your bravery and your courage. Thank you for putting the lie to the [claim] that Jews didn’t fight back,” said actor Ed Asner, representing his cousin Abe, a 95-year-old partisan from Belarus who lives in Windsor, Ontario. “For inspiring all of us to stand up against tyranny, I salute you and I applaud you. We all applaud you.”

Descendants of Jewish partisans took central roles in the evening’s program, underscoring the organization’s focus on transmitting the history of Jewish wartime resistance to future generations.

Matthew Bielski, grandson of the late Zus Bielski, leader of the brigade featured in the 2008 film, “Defiance,” recited the “HaMotzi” blessing. Shira Ginsburg, a Manhattan cantor whose paternal grandparents were partisans, sang “Hymn of the Partisans” in its original Yiddish.

Helene Gradow Kingston of Santa Barbara accompanied her father, Jeff Gradow, 86, of Los Angeles. Gazing at her son Elliott, 17, she said of her father, “He was [a partisan] at my son’s age. These were amazing feats of courage.”

Approximately 5,000 American educators utilize JPEF-developed curricula and programs in their classes, said Braff. He noted that at a 2010 conference for social studies teachers, 450 teachers signed up with JPEF.

Board president Elliott Felson said that JPEF over the next decade hopes to reach 100,000 educators and 2 million students with the lessons of the partisans’ heroism.

During World War II, partisans carried rifles, sabotaged German supply trains and attacked the enemy. Others served as scouts, guides and cooks. Leon Bakst and his brother, Yehoshua, were deployed to secure bread, butter, cheese, potatoes and meat from neighboring farmers — sometimes by stealing it.

“We made a contribution,” acknowledged Leon Bakst, who downplayed the “heroism” label, saying that survival was the great motivator. 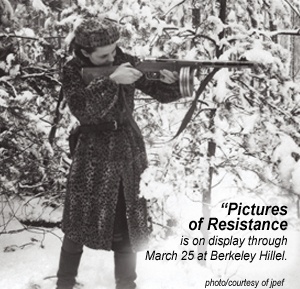 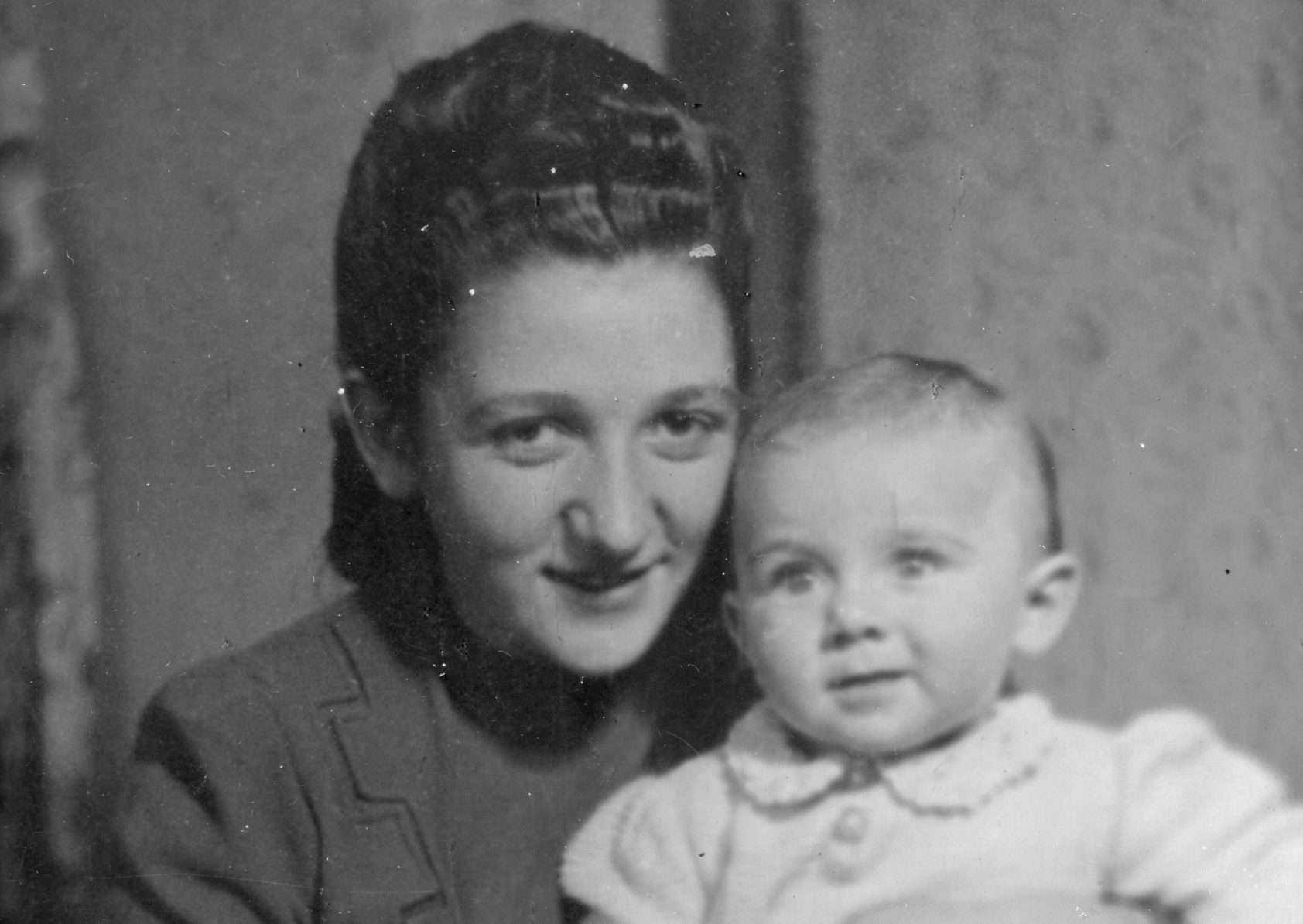