One tip-off that Saul Kaye and Elana Jagoda would end up married came on their first date.

The two met up for dinner one night in early 2009, and the meal went so well that Kaye took up Jagoda on her invitation to a Friday night service she co-led at the Mission Minyan in San Francisco. Then she accompanied him to a gig of his own the next day. And it didn’t stop there.

This was no blind date. The two had known each other for the better part of a year, though on a strictly professional basis. Kaye produced Jagoda’s second album.

Kaye is a singer-songwriter with five solo CDs, all with Jewish themes, under his belt. Jagoda is a Jewish song leader and recording artist, as well as cantorial soloist at Peninsula Temple Beth El in San Mateo.

It was while working with Jagoda in the studio that Kaye noticed the reverb between them went beyond the mere musical. Eventually, he asked her out.

After that epic first date, they didn’t wait long for a second, this time at a Berkeley sushi bar. Halfway through the evening, Jagoda invited Kaye to meet her parents. In Israel.

He said, sure. So the couple hopped a plane, and lived musically — and happily — ever after.

Their whirlwind romance crescendoed at a Dec. 5 wedding at the Bently Reserve in San Francisco. Chabad of Noe Valley Rabbi Gedalia Potash officiated, with 200 people in attendance, including Jagoda’s sister, who flew in from Israel, and at least 15 rabbis.

Though both 30-somethings are committed religious Jews, Kaye and Jagoda had to do some serious wedding planning to find the right blend for their ceremony.

“Saul spends a lot of time with Chabad and likes to daven there,” Jagoda says. “I spend a lot of time in the Reform world, and I’m studying [to be a cantor] in a Jewish Renewal program. So it was a real challenge.”

Though they had a traditional wedding in most respects, the couple did take a few liberties. In addition to the customary ketubah (or wedding contract) the couple created a secondary document. “It was a love contract,” Jagoda says, “a larger representation of our relationship and commitment.”

For the Seven Blessings, they brought up other couples, the man reading the Hebrew blessing, the woman reading interpretative translations written by Kaye and Jagoda.

Surprisingly, Kaye and Jagoda did not serve as their own wedding band. Instead, they gave themselves the night off to bask in the tidal wave of love coming from friends and family.

If this was a royal wedding within the Bay Area Jewish music community, it was a long time in coming. Somehow Kaye and Jagoda both worked in that community for years before meeting.

And even then, it was only because, as Kaye recalls, “For three days in a row, three different people said I should meet Elana.”

He had by then gained notoriety for his “Jewish Blues” album series, which adapted biblical tales, prayers and Jewish chants to a funky Delta blues idiom. Jagoda’s music is more folk influenced, not unlike the upbeat pop style of the late Debbie Friedman.

Seemed a match musically, if nothing else, but Jagoda did not immediately call Kaye back after he first contacted her.

Soon after, at the Peninsula JCC, Jagoda noticed a big white van with the logo “Saul Kaye Band” spray-painted on the side.

“I introduced myself, and soon after that I hired his band to play at Beth El,” she recalls. “I was really impressed. I was also looking for a producer for my second album, and asked if he was interested. By the next morning he sent me a contract.”

Kaye, who had been dating someone else when the two started on the album, says working together on music set a good foundation for the relationship to come.

“We had the unusual luxury of working together platonically,” he says. “When you work on a record, you can’t hold anything back. You have to be open, and not walk on eggshells. We had a great opportunity to get to know each other.”

Though attracted to each other, they determined not to mix business and romance. And they kept that promise almost to the end of the recording process. But love won out before the end. Once together, Jagoda says the couple “pretty much only sang to each other the first six months.”

As their wedding was fast approaching, Kaye moved out of their shared San Francisco home a week before the big day.

“We didn’t talk on the phone and only texted when necessary,” Jagoda recalls. “It allowed us to be in our own space for a while. I had the opportunity to connect with my family and close friends, and create a sacred feminine space.”

Then came the wedding, which both say went by fast in a delirious blur. The couple soon departed for a Puerto Vallarta honeymoon.

Now back in their respective saddles, Kaye says the glow of their wedding day has not faded one bit. “I can’t recommend marriage highly enough,” he says. “I found the other half of my soul.”

Given their artistic talent and shared musical interests, Kaye and Jagoda have begun performing as a duo.

Kaye has often accompanied her to (and accompanied her on) Beth El services, and he also produced a new CD of Shabbat music recorded by and for Beth El congregants and clergy.

Beyond that, who knows?

Says Kaye: “We’re thinking about being the Jewish Sonny and Cher.” 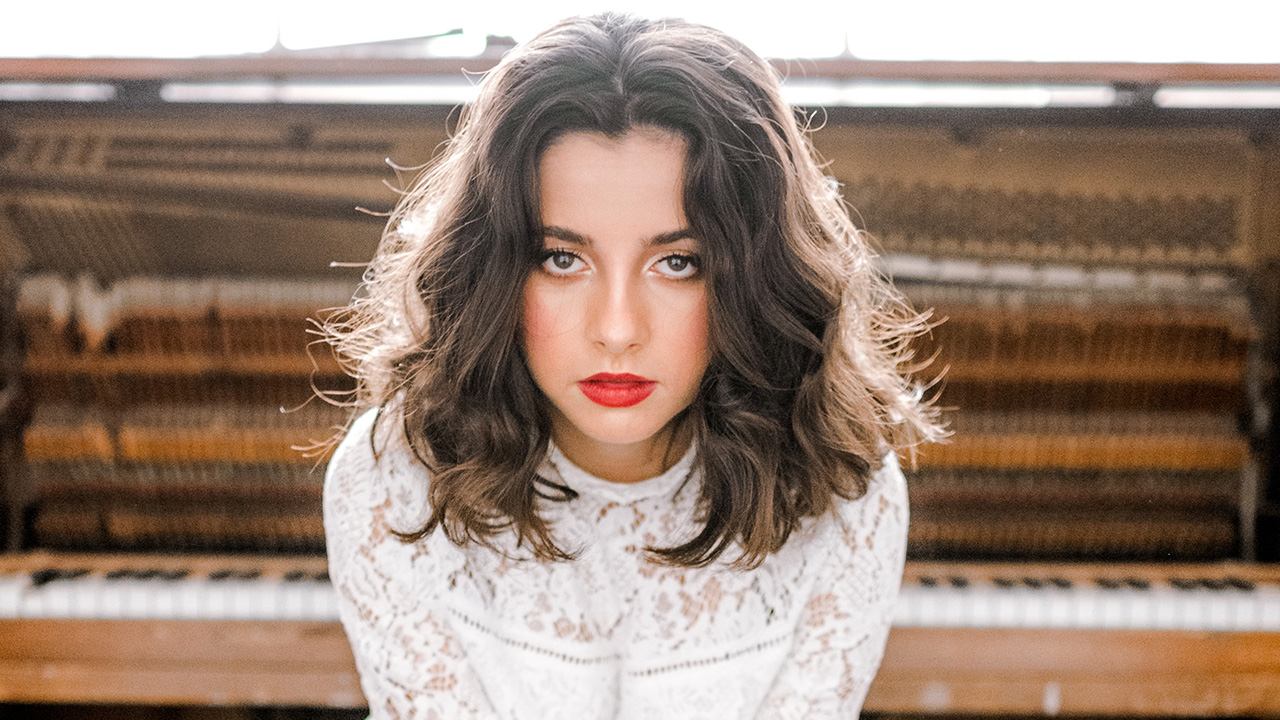 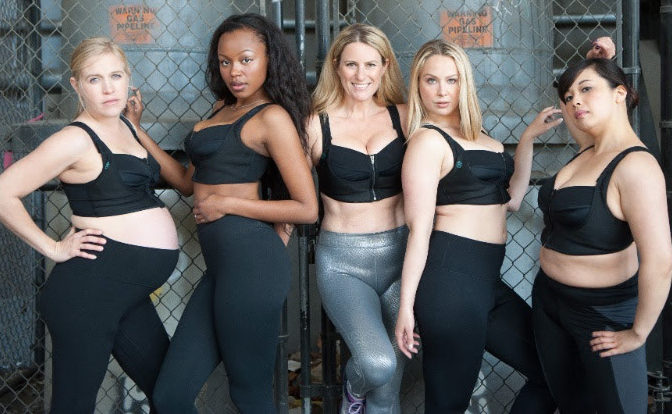