Sunday morning at 10 a.m., six pre-teens in the Hebrew school class at Chabad of the East Bay are taking their seats around a long table. As Rabbi Levi Welton asks for a volunteer to go fetch tallits for the morning prayers, an observer is struck by one thing: For an Orthodox Hebrew school, this is a remarkably multicultural bunch.

Among the students at this small Berkeley institution are children of African, Indian, Peruvian Indian, African-American and Native American descent. The kids attend different schools around the Bay Area, and have different levels of religious observance in their homes.

But they have at least one thing in common: Their intermarried parents, in search of a Jewish community in which to raise their children, were drawn to the Chabad-Lubavitch movement.

“It’s just part of who we are,” says Miriam Ferris, the school’s director and wife of Chabad of the East Bay Rabbi Yehuda Ferris. “We’re really open to everyone, and I think a lot of families are looking for that.”

Regardless of the father’s background, each of these children has a Jewish mother — a requirement for attendance at a Chabad school. (If a student is in the process of conversion to Judaism, Ferris said that child would be considered for future acceptance.)

Over the course of today’s two-hour lesson, Welton leads the older group of kids, who are on the b’nai mitzvah track (a younger group meets separately), through their regular Hebrew lessons, then segues into a discussion about the meaning of Purim. He’s aided by one of the Ferris’ sons, Shalom Dovber, 13, who attends Bais Menachem Yeshiva Day School in San Francisco but helps out at Hebrew school here on Sundays.

Today, student LaTanya Hutchinson, who’s studying for her bat mitzvah, is receiving a red rubber “medal” for graduating to the next level of workbook in the Aleph Champ series, a Hebrew-learning model based on color-coded karate belts. She smiles proudly, posing for a picture with Miriam Ferris and Welton, as her brother Jeremiah looks on.

The two are half African-American, half white — and both identify strongly as Jewish, according to their mother, Caroline, who is raising them on her own. The family has been active in the Chabad community since the kids were 3 and 4 (they’re now 11 and 12).

“What drew me to [Chabad] initially was they were so family-friendly,” she says. “I knew I didn’t have to worry about my kids being shushed during services, or anything like that. They’re incredibly nonjudgmental: You don’t have to be a certain level of observant, there’s nothing you have to do to get ‘into the club,’ so to speak.

“I attribute so much of [the kids’] Jewish pride to growing up around that attitude,” Caroline continued. “It’s ‘If you’re a Jew and you want to be here, you’re wanted, you’re part of us.’ That’s not always easy to find.”

Miriam Ferris says it’s natural that so many mixed families are drawn to Chabad. “Our mandate to service all Jews defies the stereotypical Jewish profile,” she says. “It crosses all lines: racial, geographical, political, financial and religious.”

Tuition for one year of Hebrew school is $700 per child, but the school provides several need-based scholarships.

From a teacher’s perspective — namely, Welton’s — the easy group dynamic these kids have developed is nothing short of “beautiful.” A Berkeley native who grew up in the Chabad of the East Bay community, Welton traveled the world and received his rabbinic ordination in 2006. He taught at Hebrew schools in New York and developed a one-man show about the life of King David before returning to the Bay Area.

“Growing up here, I knew it was diverse, but until I did a little traveling I never really appreciated how diverse it was,” Welton says.

Though Chabad is a highly observant sect of Judaism, Welton says the goal is to get folks in the door no matter their level of observance.

The diversity of these kids’ backgrounds suggests Chabad of the East Bay is meeting that goal. Some families keep kosher, others do not. Some attend services or say prayers at home for Shabbat; for others, Hebrew school and High Holy Day services are their main Jewish connection.

“These kids come from very different backgrounds, and at some point in the future, if they don’t already, a lot of them are going to have questions about their identity — what it means to be black and Jewish, etc.,” he says. “But for now, [Hebrew school] is this one area where they’re all hanging out with kids that are different from themselves, outside the normal cliques of their public schools, or groups of their families’ friends.

“Here, it’s just about heritage and Jewish identity, and that’s something they know they all have in common.”

After all, as Miriam Ferris quotes her husband: “HaShem is colorblind.” 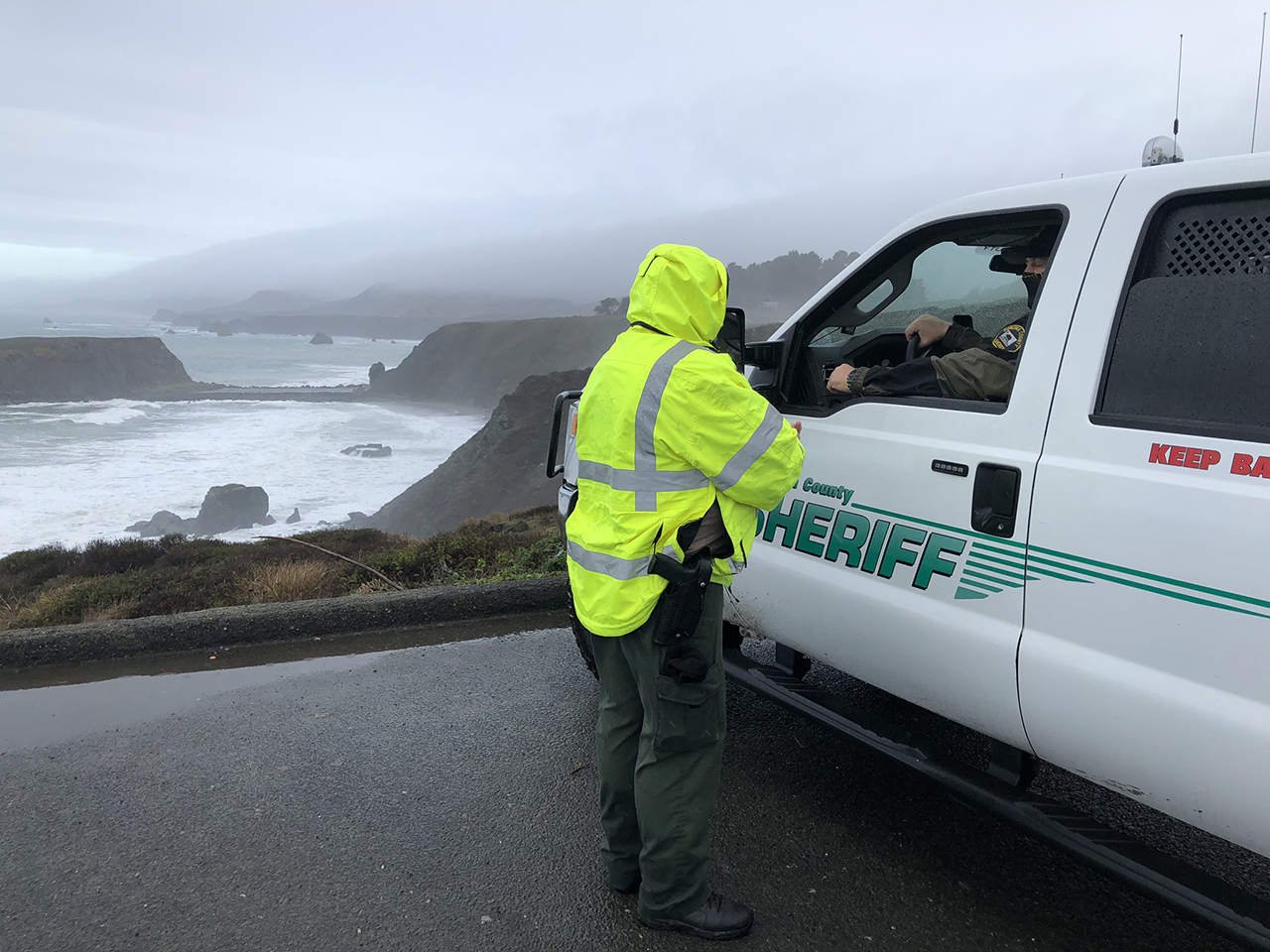 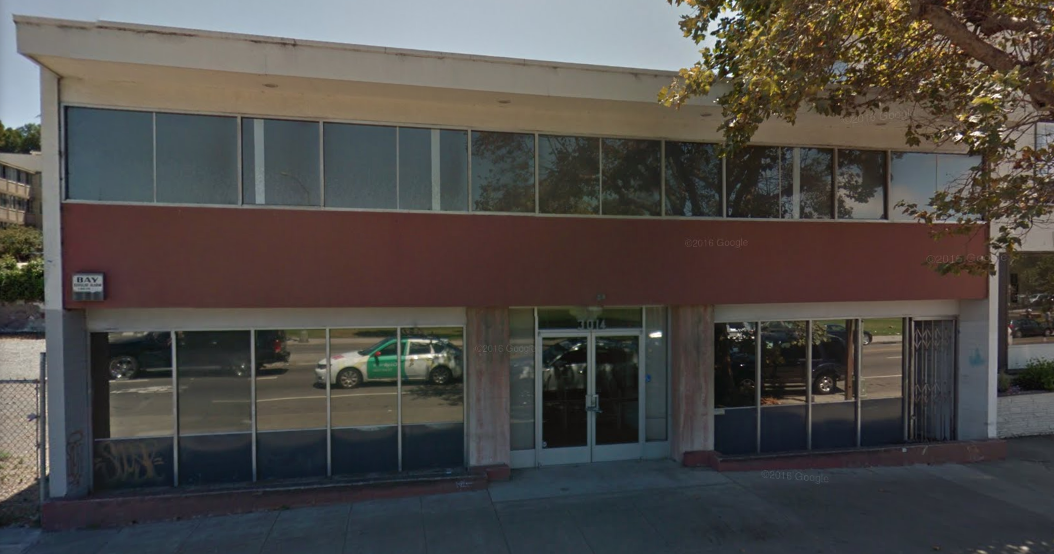