Almost six years ago, when I left my job as a staff writer at j. to become a personal chef, many people said to me, “Why don’t you become a food writer instead?”

I had a number of reasons why I wanted to try my hand in the kitchen, cooking healthy, nutritious meals for people too busy to cook for themselves. A major one was that I felt I needed a break from writing. I never stopped completely; articles with my byline would appear in j. every once in awhile. But when it came to food, I mostly wanted to be cooking it or eating it, not writing about it.

But change keeps life interesting, and this time, when I was asked if I wanted to write a new kind of food column, I had to say yes.

My column will be different from the recipe columns that have appeared in j. for years (and no offense meant to them, as I read them often and marvel at how they can get so many yummy sounding recipes in such a small space).

One thing this column is meant to do is cover news in the Jewish food world. The Jewish food movement is a passion of mine. At the same time that I was in my cooking program, Hazon held the first Jewish food conference, in 2006 in Connecticut. I felt it was such a good fit for me in terms of my old and new career tracks, that I timed one of my regular visits back East to attend. Then, when the conference came to California in 2008, I served on the executive committee for two years, helping to plan the menu and the conference itself.

I spend a lot of time thinking about what to eat, what to cook for my clients the next day and what to cook for myself — and cooking, and shopping for food. In my down time, I read food magazines and blogs and wonder which new restaurant I’m going to try next.

While I plan to cover local news that’s Jewish and food-related, and items of interest in the food blogosphere, I have other goals for this space, as well. I plan to interview Jewish cookbook authors and chefs. I want to talk to Jewish farmers (urban and otherwise) and learn about their favorite ways to cook the produce they grow. I want to cover what’s happening in synagogue gardens and which vegetable inspired in this week’s CSA box. I might take an ingredient and find some innovative ways to use it. Or cover a synagogue or JCC’s cooking class.

But what I’m most excited about is talking to you out there — those of you who cook a mean Shabbos dinner or lunch, or have an old family recipe that you’d love to share. I know you know who you are, and if you’re too shy or modest to introduce yourselves, I hope your friends will write to me about you (nudge, nudge). I hope you will get in touch and allow me into your kitchens.

I want to reflect what Bay Area Jews are eating these days, whether it be gluten-free, raw, eco-kosher or just plain kosher. We’re sure eating a lot more interesting things these days than just cholent (not to knock cholent, of course).

When I was in high school in the early 1980s, Chicken Marbella from the “Silver Palate Cookbook” was one of my mom’s go-to dishes for company. Consisting of chicken pieces marinated in prunes, capers, olives and wine, it is probably the most well-known chicken dish of its era. I won’t bother posting the recipe here because it’s so easily found online.

While its omnipresence in the 1980s and ’90s cannot be denied, the dish is still around. When Stanford Hillel students started cooking their own Shabbat dinners some years ago, one foodie student put it on the menu for the Shabbat he was organizing. I’ve also had it twice

at a 30-something friend’s house in the past few years. It’s a dish that endures.

What are your go-to dishes when company is coming? What recipes do you make that conjure up memories of your mothers and grandmothers (I would venture that it’s the rare person among us who remembers her grandfather in the kitchen).

I hope this column can be the catalyst for an ongoing conversation about food — Jewish or not — and what Bay Area Jews are eating now. Certainly when I was growing up, there were nowhere nearly as many people eating kale or quinoa. A dear friend of my mom had some food allergies, but I had no idea what gluten-free was. What a different world we live in. So much to learn, and so much to eat. 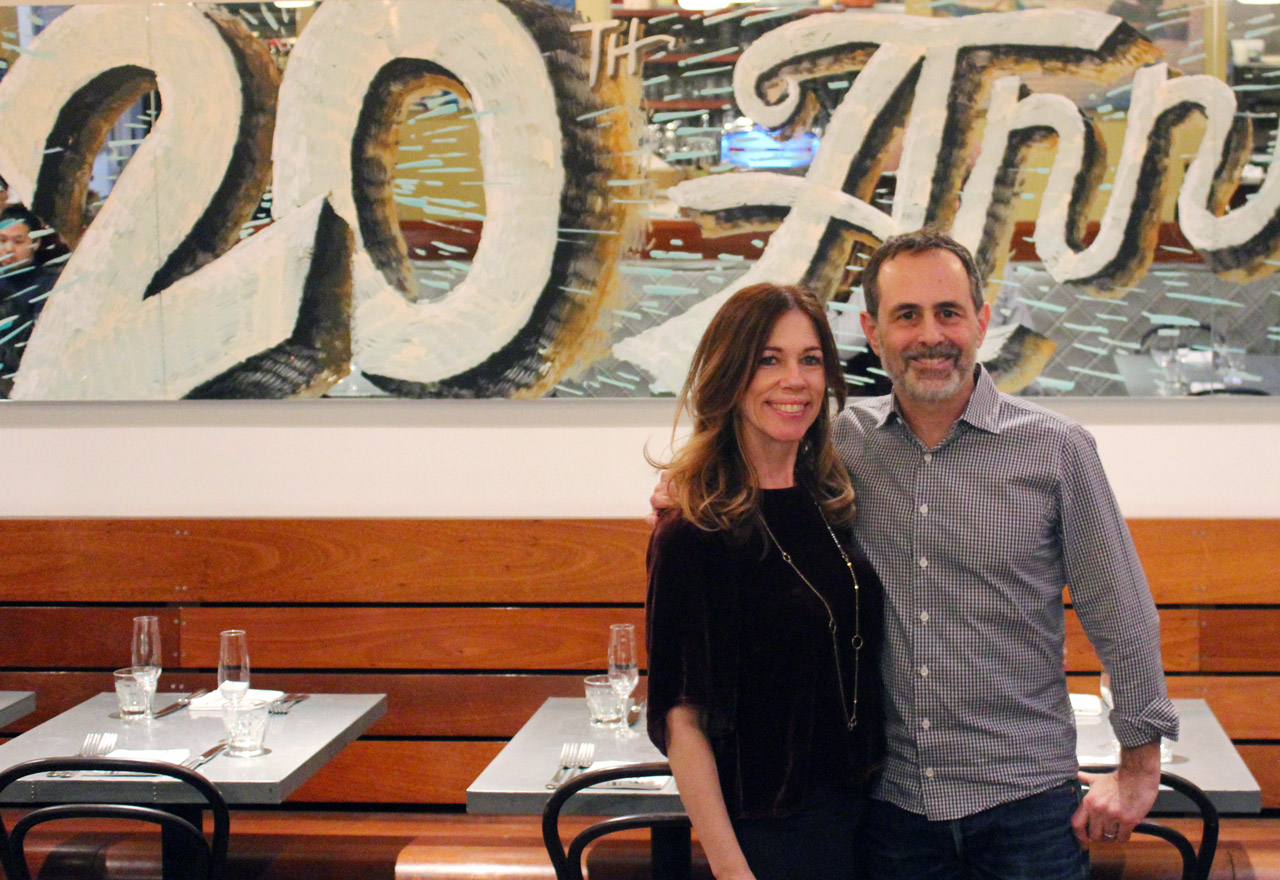 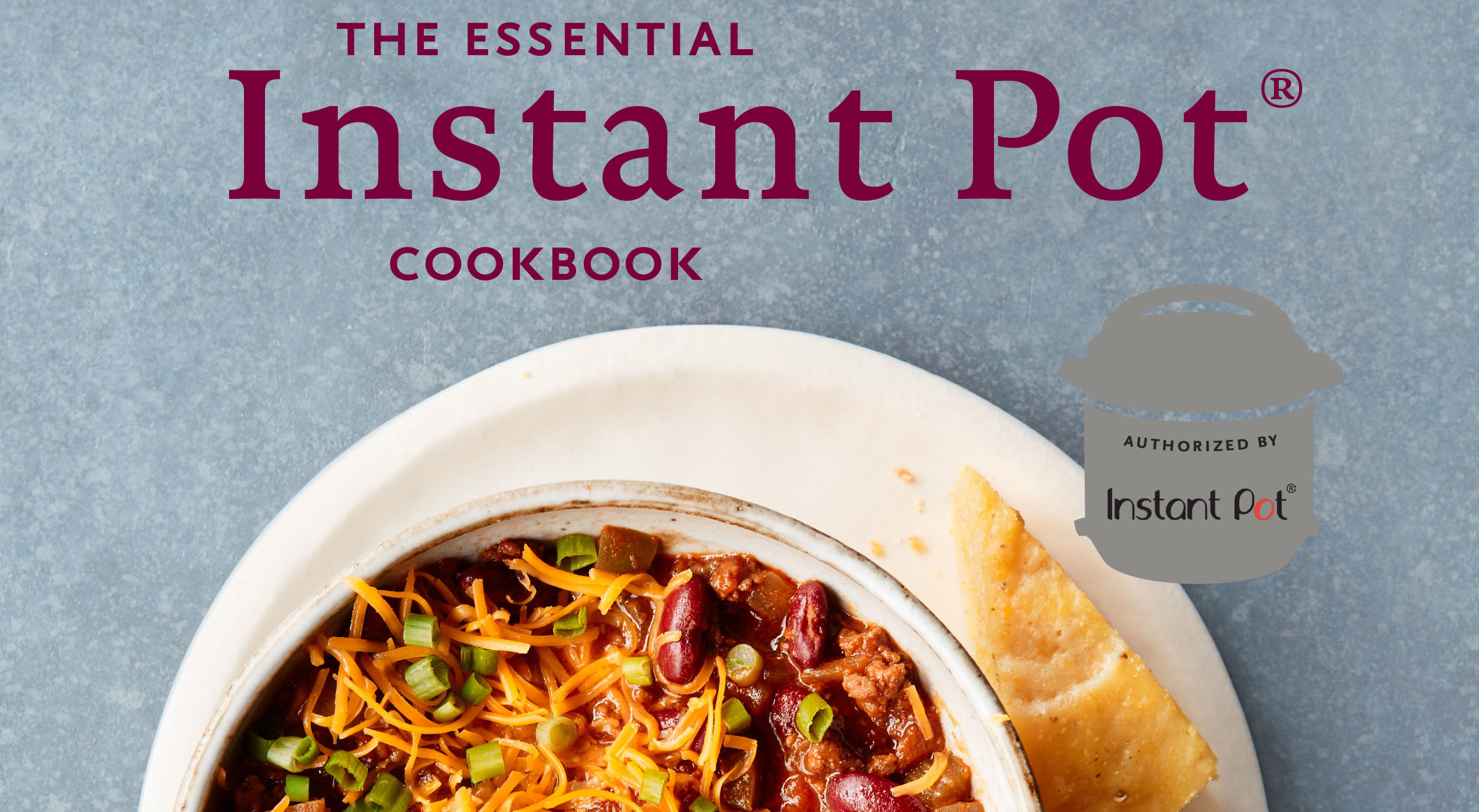