The whispers became a rumor, then news that traveled excitedly through Bay Area Jewish Renewal circles: Reb Zalman is coming to town.

Rabbi Zalman Schachter-Shalomi, the 87-year-old granddaddy of Jewish Renewal — the New Age, neo-Chasidic movement he founded three decades ago — is considered one of the few Jewish sages alive today. In the 1970s he fused the mystical traditions of his Lubavitch background with modern sensibilities concerning the environment, technology and psychology in an effort to reinvigorate a Judaism he found stultifying.

Without dismissing Jewish rituals, he told his followers not to be content with surface observance. Look deep inside yourselves, he said. Dance, sing, find the joy within Judaism — don’t be spiritually lazy.

Born in Poland, a survivor of the Holocaust, an ordained Lubavitch rabbi and a Sufi shaykh, Reb Zalman (as he is known to his followers) has never been afraid to cross boundaries. He’s sure to cross some more next week when he delivers four talks in Oakland — three at the Islamic Cultural Center and the last at the First Unitarian Church of Oakland. They will be the foundation of his next book, he says.

For 60 years, Reb Zalman has lectured and written widely on subjects including Hasidism, Jewish law and Jewish practice. A promoter of ecumenical dialogue, his conversation with the Dalai Lama was documented in the book “The Jew in the Lotus.” His most popular book, “Jewish with Feeling,” published in 2007, is an introduction to Jewish practice, Reb Zalman–style.

While he continues to mentor students all over the world, Schacter-Shalomi rarely travels anymore, telling j. in a Skype interview from his home in Boulder, Colo., “I’m going to be 88, baruch HaShem, and I’m working with a battery that doesn’t hold a big charge.”

He’s coming here, he says, because of his affection for Ibrahim Farajajé, his friend, fellow Sufi shaykh and provost of the Starr King School for the Ministry, a Unitarian Universalist seminary in Berkeley, which is offering Reb Zalman an honorary doctorate.

Reb Zalman shrugs off the suggestion that it’s unusual for a rabbi to speak at an Islamic center. He’s spent decades building relationships with followers of other faiths, looking to find commonalities that strengthen the contributions each can make to the world.

“Every religion is a vital organ of the planet,” he says. “It would be stupid to have a triumphalist view that the whole body should be liver, or the whole body should be lungs. The whole planet has to be a healthy planet, and we Jews are a vital organ of the planet — Jews, Christians, Muslims, Hindus and Buddhists as well as all the forms of indigenous religions. Each one of us has to be the healthiest we can be. If the liver is healthy, then the heart will be healthy and the brain will be healthy.”

That’s what Jewish Renewal is about, he explains — making Judaism more healthy. “If a thing doesn’t renew itself, it grows old and dies. The body has to renew itself. So Judaism has renewed itself.”

Many of the innovations Reb Zalman developed in the 1970s and ’80s have caught on beyond Renewal circles, from rainbow-striped prayer shawls to eco-Judaism, a term he coined to describe the Jewish values underlying environmental sustainability. These ideas, and others like them, considered radical at the time, are now mainstream in many congregations.

“We have been copied so wonderfully, from frum [observant] Orthodox to Reform,” he says.  “Everyone wants a shtickel  [little bit] of what works, of what gets people to experience energy in what they’re doing.”

On one hand, Reb Zalman insists that he is stepping back from leadership of his movement. “My death is going to come up not too long from now,” he says. “I’m not scared about it. And I’m not the one who has to worry about Judaism. I think God, the way he used me, he’s going to use other people now.”

On the other hand, he’s just published a new translation of the daily siddur, or prayerbook, designed to help Jews access the spiritual essence of the act of davening, or praying, the way it’s practiced in Renewal-inspired congregations. In the best synagogues, he says, “The shul begins to live and breathe, and people dance in the aisles, and people can cry when they need to cry. And when they pray, they not only recite the words — they pray for what they really need and from the heart.”

Reb Zalman says his talks next week, which he calls his “swan song,” will be a distillation of what he’s learned in his life.

“My thesis is that there is an ultimate reality,” he says, “and I will try to make the case for that through religion, transpersonal psychology and quantum mechanics.” He says he also will “point to that place where every religion addresses its divinity in symbols and myths, scriptures and liturgies accessible to their cultures.”

The visit will be a homecoming as well. In 1974, Reb Zalman led a month-long Kabbalah workshop in Berkeley that gave birth to the still-active Aquarian Minyan, considered one of the world’s first Renewal congregations.

“I remember with great relish the days when there was a meeting of the ways in Northern California (at which many spiritual teachers participated), where we all got together and celebrated, and [Rabbi] Shlomo [Carlebach] was singing and everybody was dancing,” he recalls.

“And there still is a little bit of that flavor left in the Bay Area.”

Rabbi Zalman Schachter-Shalomi will speak at 4 p.m. Aug. 21, 10 a.m. Aug. 22 and 9:45 a.m. Aug. 23 as part of the Starr King School for the Ministry “Living in the Differences” symposium, at the Islamic Cultural Center of Northern California, 1433 Madison St., Oakland. Conferral of honorary degree, closing ritual and Reb Zalman teaching, 6-8:30 p.m. Aug. 23 at the First Unitarian Church of Oakland, 685 14th St., Oakland. All events involving Reb Zalman are free and open to the public. RSVP required at www.sksm.edu. 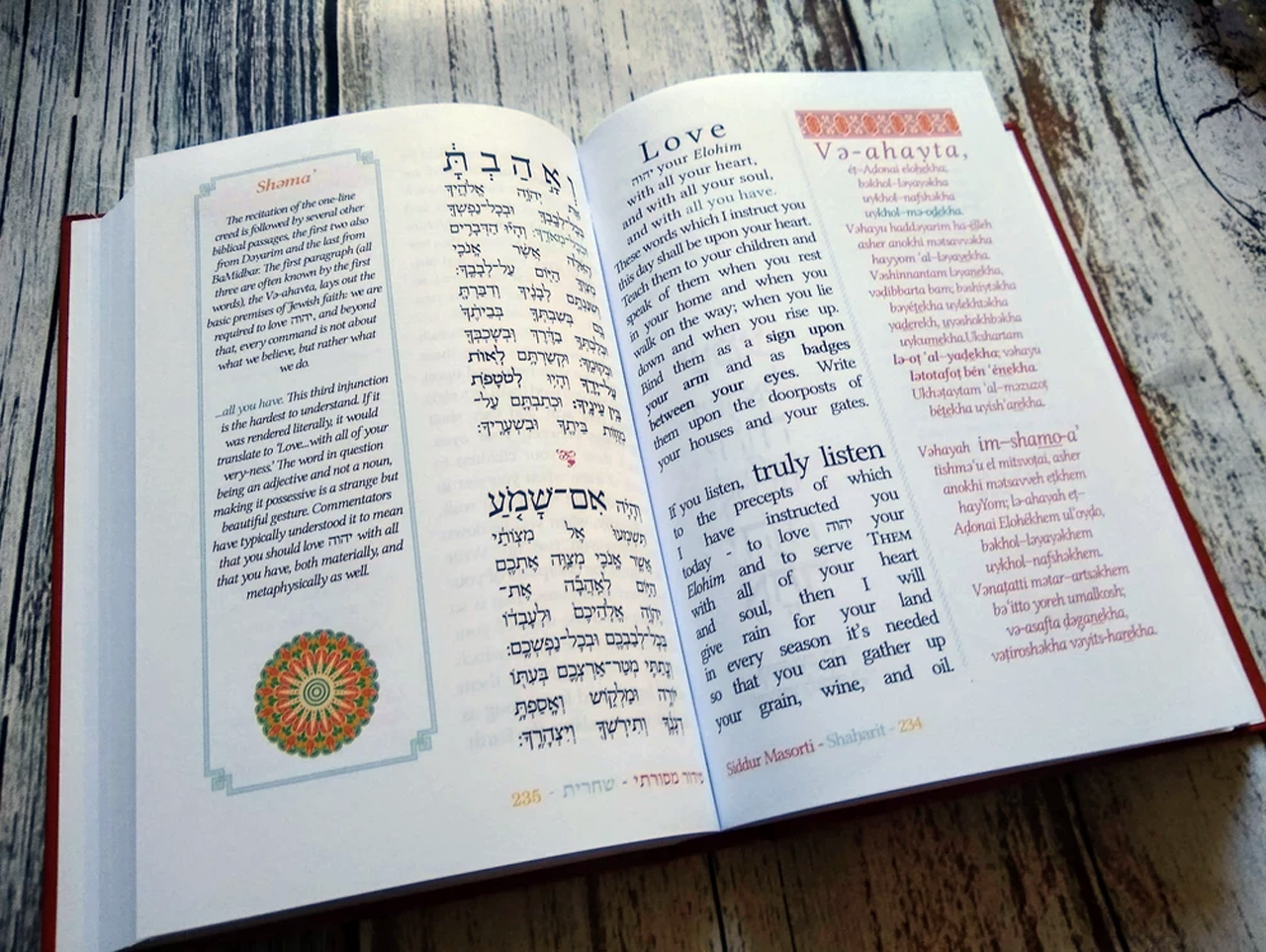