New Delhi —  Lt. Gen. Jack Jacob, a national hero in India for saving probably hundreds of thousands of lives, is planning to fade away.

Jacob, India’s “top-ranking Jew,” stayed home in his modest New Delhi flat while enjoying his birthday cake, a special delivery from Nahum’s, Calcutta’s famous Jewish bakery and one of the last of the Jewish-owned establishments in the city.

Jacob’s answers to a stream of questions are instantaneous, yet measured. He occasionally illustrates his points with passages from English poetry.

He has loved two women, he says, but they did not wait for him. His brothers are no longer alive; he has no contact with extended family. Calcutta’s Jewish community has mostly migrated to Israel.

“My friends and peers are all gone,” Jacob says.

Jack Farj Rafael Jacob is best known for his decisive role in the 1971 Bangladesh war. Indians and historians generally agree that his courage, strategic thinking and chutzpah changed the course of South Asian history.

What started as a freedom fight by the eastern wing of Pakistan (now Bangladesh) against mainland Pakistan turned into a full-blown humanitarian crisis. Estimates range from 500,000 to 3 million people massacred. Some 10 million refugees streamed over the border into India, which then declared war on Pakistan.

Jacob, chief of staff of the Indian Eastern command, knew that a protracted war would claim countless more lives. As the war began, his troops enacted a daring plan to capture Dhaka, the capital of East Pakistan.

Two weeks into the war, Pakistan’s commander in East Pakistan, Gen. A.A.K. Niazi, invited Jacob to lunch to discuss a cease-fire. Jacob wrote up an “instrument of surrender” document and flew with it across enemy lines, unarmed and accompanied only by one staff officer.

Niazi was given a stark choice: Surrender unconditionally and publicly, and receive the protection of the Indian army for all minorities and retreating troops, or face an Indian military onslaught. Jacob gave Niazi 30 minutes to decide.

Jacob, as he retells it, went out to the veranda, pacing for the full half-hour while trying to appear calm. Knowing that he had been bluffing, “I appealed to God for help and said the Sh’ma Yisrael.”

Niazi agreed to the terms. The next day, 93,000 Pakistani soldiers surrendered. Jacob had but 3,000 Indian troops, 30 miles away, behind him.

Multitudes were likely saved by this surrender, which is still studied by military students. Last month, the Islamic Republic of Bangladesh awarded Jacob a certificate of appreciation for his “unique role” in the formation of the nation.

Jacob was born into the once-vibrant Baghdadi Jewish community of Calcutta in 1923. His was a deeply religious family, and his parents hired Hebrew teachers for him and his brothers. But Jacob says he “just wasn’t interested, something I now deeply regret.”

When India gained independence in 1948, Jacob continued to serve in the Indian army, swiftly rising in the ranks.

“The only place I encountered anti-Semitism was from the British in their army,” he says. “Among Indians it does not exist.”

After retirement in 1978, he was appointed governor of the small southwestern state of Goa. He battled corruption, paid back high-interest loans and saved large tracks of forest from the mining industry by designating those lands as wildlife reserves.

Jacob was next appointed governor of Punjab. When he left the post, graffiti went up on the walls: “Without Jacob, who will feed the poor?”

Jacob still will not share details of his role in forging India’s diplomatic bond with Israel. However, when Israel’s ambassador to India arrived in Delhi this year, he brought a personal letter for Jacob from Israeli President Shimon Peres.

Jacob has been to Israel several times, even before the forging of diplomatic relations. Over the years, he developed close friendships with Israeli leaders, including Peres and the late Prime Minister Yitzhak Rabin.

Today, Jacob’s uniform hangs in the Israeli military museum at Latrun, Israel. He donated his mother’s silver wedding girdle and jewelry to the Indian Jewish museum in Lod, Israel. n

He says he was never tempted to move to the Jewish state.

“Israel has outstanding military leaders of their own, they do not need me,” he says. “Besides, India has always been very good to us. I am very proud to be a Jew, but am Indian through and through. I was born in India and served here my whole life; this is where I want to die.” 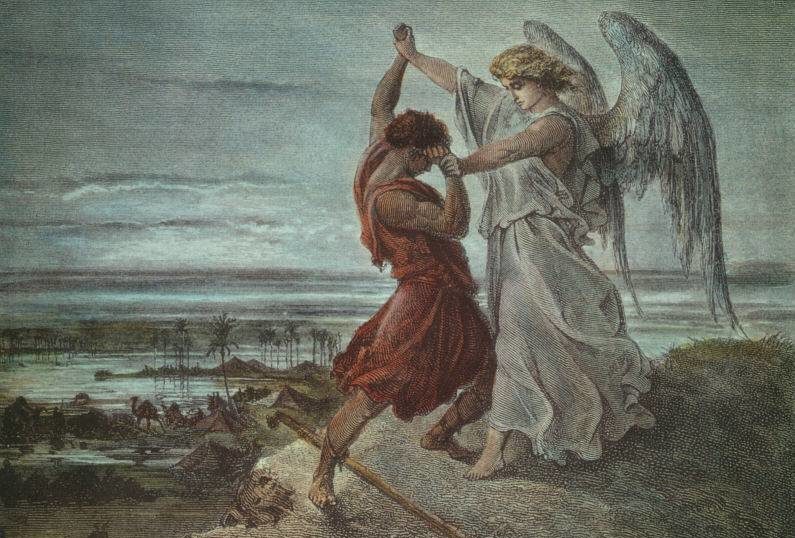 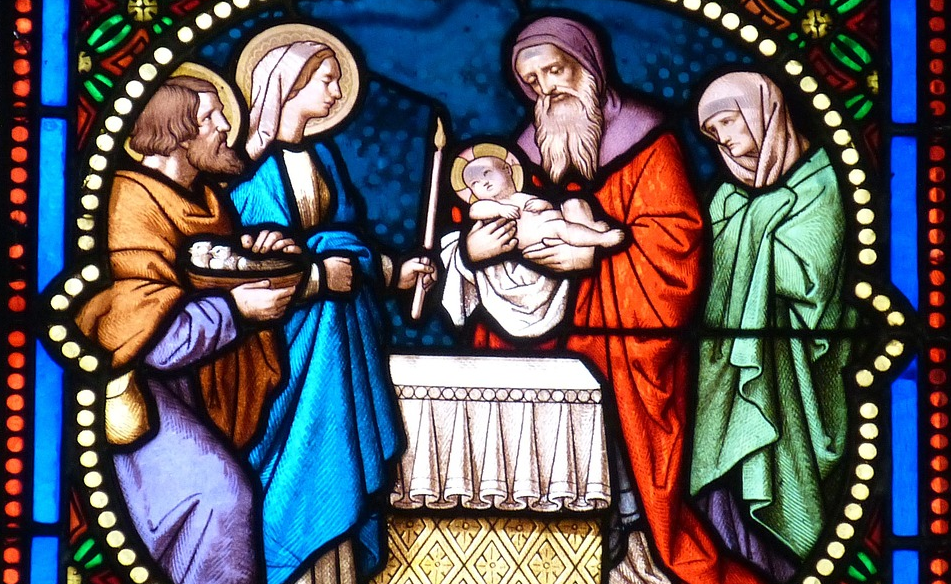