With its lively beaches, all-night clubs and restaurants serving ham and shrimp, Tel Aviv is a city known more for its Speedos than its spirituality.

And while the Orthodox may spend Yom Kippur praying in synagogues, secular Jews are more likely to spend the Day of Atonement watching videos and biking through the city’s empty streets.

Options are opening up across the city and the country for non-Orthodox Jews seeking a meaningful way to observe the holiest day on the Jewish calendar.

Secular Israelis who attend synagogue usually go for Kol Nidre on Yom Kippur eve or Neilah, the holiday’s closing service. But the services are rarely meaningful to Jews who hardly ever enter a synagogue during the rest of the year, says Eran Baruch, head of Bina, a secular Tel Aviv yeshiva.

“Most young people usually don’t feel connected, don’t know how to pray,” he said. “They usually have some alienation to what’s going on.”

Bina has been countering that alienation since its 1996 founding by crafting a Judaism with prayers, texts and values that secular Jews can appreciate. On Yom Kippur eve this year, the yeshiva will host study sessions, discussions and a rooftop service that Baruch says will attract 400 people.

The service also will include an opportunity for personal confession; Bina will hold confessional services the following day and night focusing on community and nation.

Yom Kippur lacks an element of national heroism central to such holidays as Chanukah and Purim, which many secular Israelis observe. But while Bina does not ask its students to fast or perform any particular rituals, Baruch says the ideas of self-improvement and forgiveness should resonate with everyone.

“There are many traditional texts that ask very deep questions — Job, Jonah and Ecclesiastes,” he said. In its study sessions, Bina’s students also will read Abraham Joshua Heschel and the diary of Hannah Senesh, a Jewish paratrooper killed by allies of the Nazis.

The Jerusalem-based organization Elul also aims to engage nonreligious Jews in Yom Kippur by fostering dialogues and discussions between secular and religious Israelis. Like Bina, Elul will hold study sessions mixing traditional and religious texts leading up to the holiday, although it will be closed on Yom Kippur itself.

Roni Yavin, Elul’s executive director, says that most secular Israelis observe the holiday, although their Yom Kippur may not include prayer or ritual.

Yavin says that since 1973, the day also has become an opportunity for Israelis to commemorate the Yom Kippur War.

Secular Tel Aviv residents also may attend a Yom Kippur yoga session, while a learner’s service will take place in nearby Herzliya. After the holiday, Tel Aviv residents may choose from a “break fast with several options — a 1970s-themed party, a standup comedy show or a restaurant that is advertising an 11-pound steak — to share with five people.

The most popular Tel Aviv-area activity remains bicycling. Tel Aviv bans private vehicles from the road on the holiday, meaning that the city’s streets and even its highways fill with cyclists.

Anstiss, who lives north of Tel Aviv, has cycled competitively here. He used to ride 70 miles up the Mediterranean coast on Yom Kippur, but now he takes a shorter trip with his children and grandchildren. 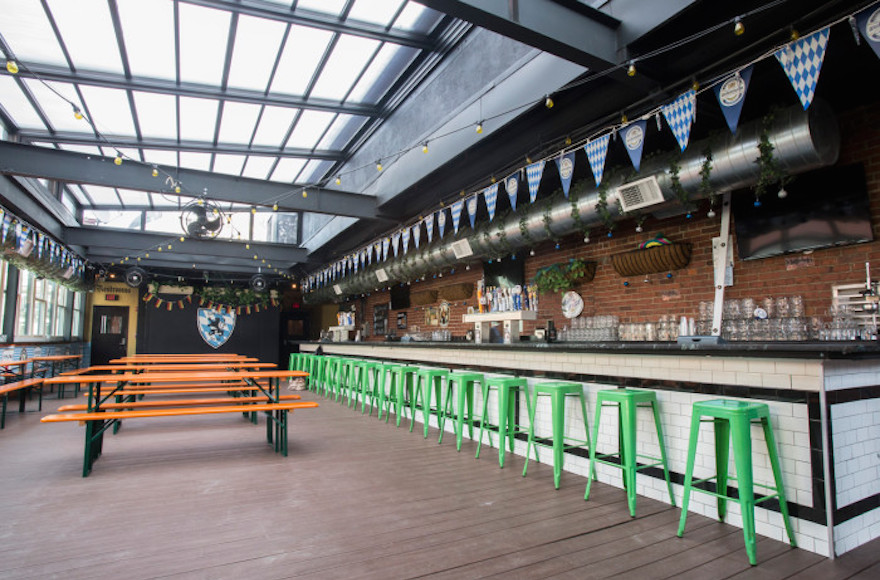 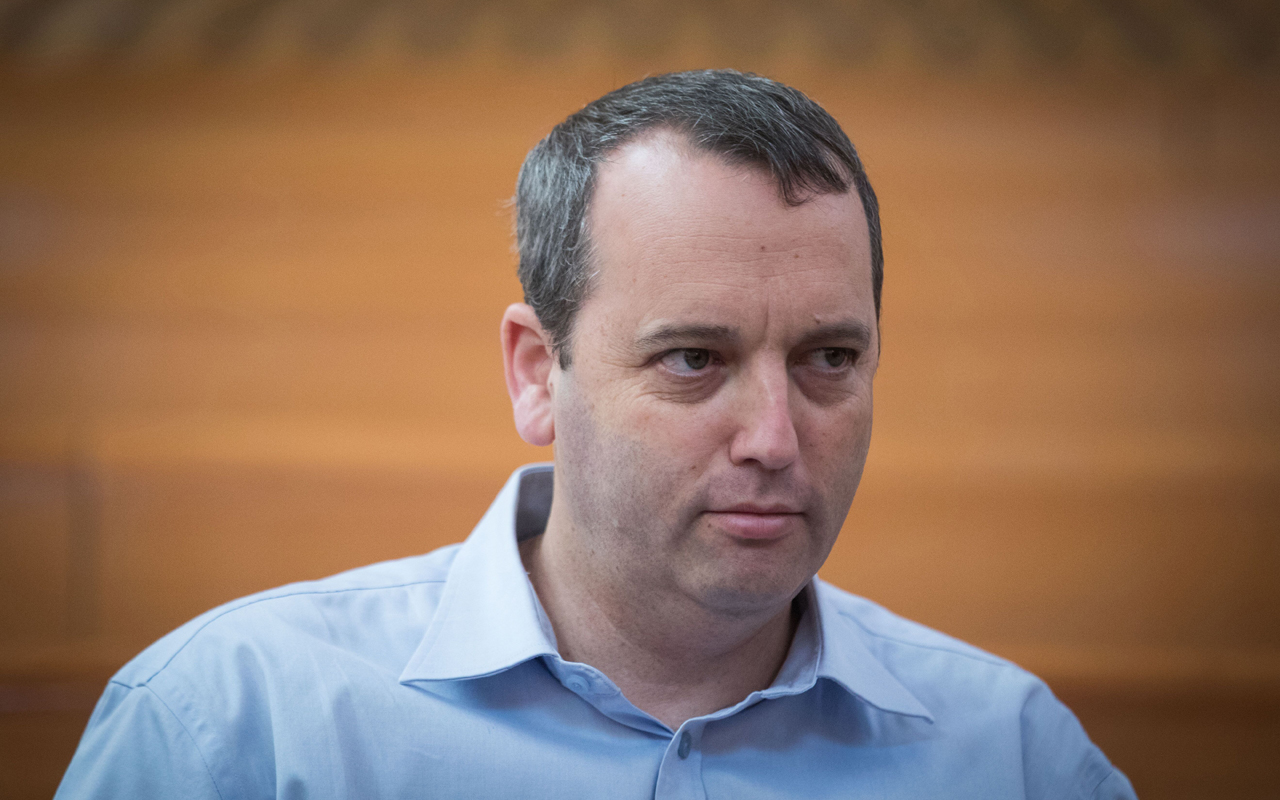