Club Z puts some zip into learning about Israel

Nope. It stands for Zionism.

Club Z is a project of the Rimon Club, a Peninsula-based group founded a few years ago by Minsk native Masha Merkulova to promote pro-Israel education and advocacy locally. Rimon Club also promotes speakers hosted by other local groups.

Her desire was to create a “fast-acting” organization that could respond quickly to a current issue, perhaps by bringing a speaker to the area with only two to three weeks notice. And an unabashedly pro-Israel speaker, at that.

“I feel that a lot of organizations shy away from strong Zionist speakers, or speakers with a polarizing point of view,” Merkulova explained. “There’s too much of a desire to please everybody and not to offend.”

Now, the Rimon Club’s main focus is Club Z, which got off the ground last fall. Merkulova, a labor and delivery nurse, runs the program with help from other parent volunteers.

This year there are 29 registered participants, up eight from last year, and most of them are children of Russian immigrants and attend public schools. The 14- to 16-year-olds meet twice a month and the 12- to 13-year-olds once a month in donated space at the Oshman Family JCC in Palo Alto.

To kick off its second year, Club Z held a retreat in the Santa Cruz Mountains over the Sept. 7-9 weekend, with about 20 teens attending.

One of the activities at the retreat was building a shelter for a raw egg that would keep it intact after being dropped 10 feet — a metaphor for how Israel survived in its early years as a nation. Participants also sang Hebrew songs around the campfire, went on hikes and played an army-style capture-the-flag game.

Merkulova said she got the idea to start Club Z after speaking with college kids and discovering that very few had ever been in pro-Israel or Zionist groups.

“I found that very sad,” she said. “Kids are not getting a strong Jewish education in regard to Israel in their high school years — but those are the critical years when Jewish and Zionist identities are formed.”

A single mom, Merkulova also noted that she had a personal motivation for starting Club Z. “I didn’t want my son to be the only Zionist on campus when he gets to college,” she said of her son, Phillip, 15, who attends Kehillah Jewish High School in Palo Alto.

In Club Z, the teens learn Jewish, Zionist and Israeli history via an informal education curriculum, and discuss current Israeli events with guest speakers. A large chunk of the program is devoted to teaching Israel advocacy skills. For more information, visit www.rimongroup.org.

“Building strength and pride and an ability to defend Israel is necessary to their life at school now, and to their futures in college and beyond,” said Elliot Fine, 25, who volunteers as a Club Z counselor and mentor.

Club Z is funded through tuition and grants from Israel Peace Initiative and the S.F.-based San Francisco Jewish Community Federation.

Michal Kohane, director of the federation’s Israel Center, noted that “Club Z is a powerful community outreach and engagement initiative. The teens strengthen their Jewish identity as well as learn about aspects of Israel’s history and current issues. Most importantly, by educating the teen, the extended families of Club Z have been inspired to become more active in Jewish life.”

That being said, 13-year-old Leora Gilgur, an eighth-grader from Santa Clara, simply sees Club Z as “a way to learn more about Israel and hang out with my friends.” 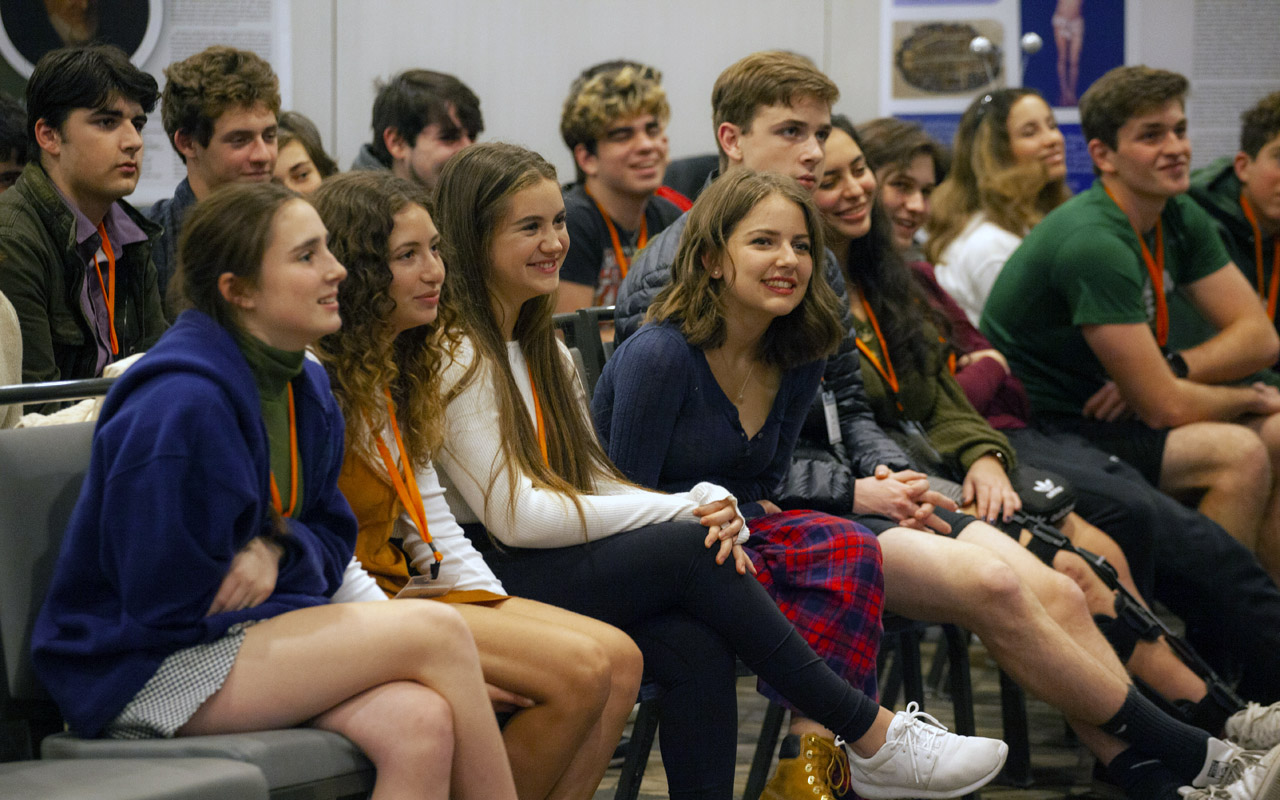 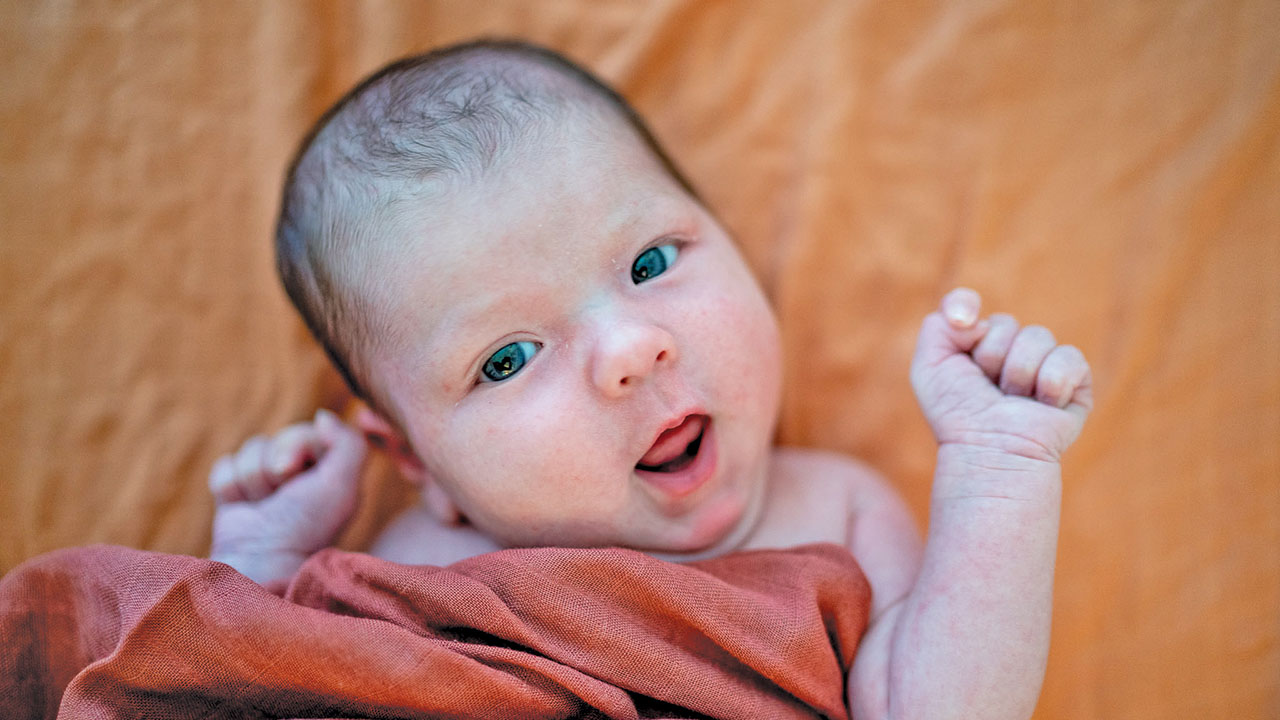 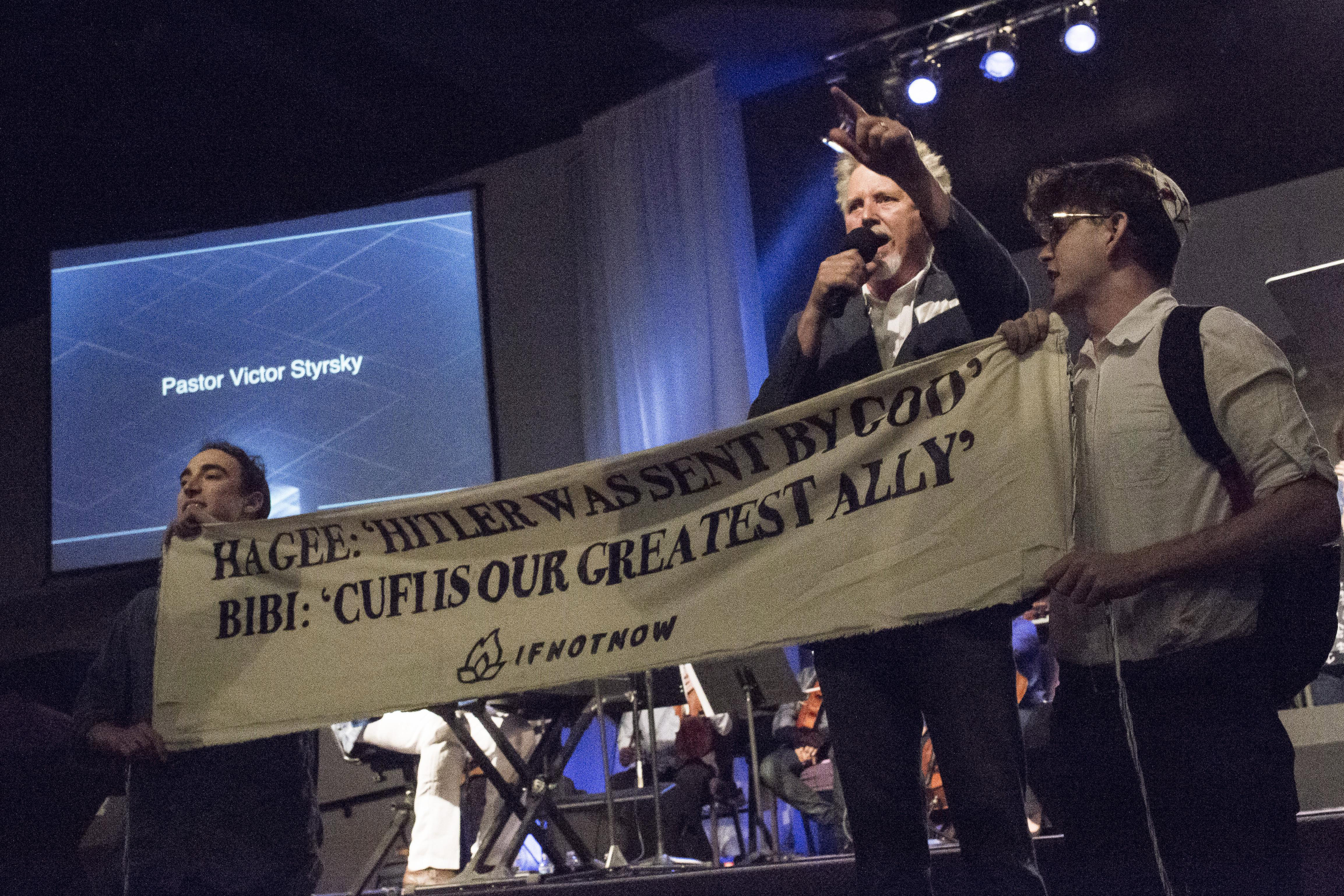