Digging into your family’s past can be a fascinating journey, but be prepared: It takes time, patience and resourcefulness to execute a successful search.

“It’s easy to get derailed onto the wrong family,” says Jeremy Frankel, president of the San Francisco Bay Area Jewish Genealogical Society. “Sometimes there’s a brick wall and you don’t where it might be. It could be right at the beginning, or it could be two or three generations down the road.”

This is especially true for Jewish families, he notes, because many have similar familial names and because they come from numerous ethnic backgrounds.

Frankel ought to know: He’s been engaged in genealogical research for nearly 30 years, and has headed the S.F. Jewish Genealogical Society for the past 10 years.

This summer, the 60-year-old Berkeley resident teamed up with fellow genealogist Victoria Fisch — the president of the Jewish Genealogical Society of Sacramento — to open a new genealogy service in the Bay Area. Frankel & Fisch specializes in tracking Jewish families’ pasts.

The two have more than 50 years’ combined experience as genealogists. But when referring to their work, “We like to call it family history rather than genealogy,” Frankel says. “Those two words make it obvious what the subject is about.”

Unlike the popular online service Ancestory.com, which allows users to create family trees based on information such as historical documents and birth certificates, Frankel and Fisch compile information from numerous sources and put everything together for the client.

“Ancestory.com and online sites provide information,” Fisch says. “We are the researchers who obtain the information and compile it into a form that makes sense. We use our discernment and our knowledge and our expertise to figure out if we’re following the right family.”

Family charts linking relatives together, historical narratives of different family members, and compiling a book with old family photographs are some of the ways Frankel and Fisch provide information for their clients. They also can plan family reunions and produce souvenir books.

But finding information can take time, and tracking the right family tree is a challenge. The genealogists say it can take a month or even a number of years to uncover someone’s family history, depending upon how far back in time the client wants to go.

Either way, Frankel and Fisch are up for the task.

“We’ll take anyone on because we like the challenge and we think we’re very good,” Frankel says, “but we don’t really know until we get into the nitty gritty of it all what the challenge is going to be.”

Sometimes they have little to go on.

“People often have a mindset of wanting to know something from the past, which is great because we all do, but what you need to understand is that it’s best to start with the present.”

Fisch said they can work with very little. “We’ve done entire family charts based on one name.”

After a free consultation, they require a minimum of 10 hours, and it can take two or three rounds to make a lot of progress, they say.

The two function well as a team, as they are partners in and outside of work.

After initially getting to know one another in an online forum at JewishGen.org, they first met face-to-face at an International Association of Jewish Genealogical Societies conference in Los Angeles in 2010.

Fittingly, they had their first date at an historic cemetery.

They slowly began collaborating with one another on their individual projects before becoming business partners earlier this year.

“Jeremy and I both got involved individually ourselves with research because there were mysteries and myths in our own families,” Fisch explains.

For Frankel, who originally hails from London, it began at a Passover dinner in the United Kingdom in 1985, when he learned that his grandfather had been previously married. That led him on a quest to discover his family’s past. So far, he’s been able to trace his roots back to 1847 in England and 1800 in Lithuania and Poland. “I’ve always been interested in research and joining the dots,” he says.

Frankel worked in canal restoration in England before moving to the United States in 1987 to study American canals, and taking a job writing a guidebook on the Erie Canal in New York. He later moved to California and began pursuing genealogy.

Fisch grew up in New York City and was a graphic designer before shifting to genealogy after digging into her own family’s past — beginning with the whereabouts of her mother’s brother, who fought in the Spanish Civil War with the Abraham Lincoln Brigade, a contingent of American soldiers. Fisch found from her research that he’d returned to the United States after the war and died in Los Angeles in the 1960s.

She solved a family mystery, but notes that sometimes people learn things about their families that are contrary to what they grew up believing, and that can be bothersome.

Even so, it’s good to know your family’s history, she says.

“It seems scary to pay several hundred or several thousand dollars to have somebody do this kind of research,” Fisch acknowledges,” but if people don’t do it now, or they don’t interview their most elderly family members now, the information is going to be lost. We feel preserving Jewish family history is very important.” 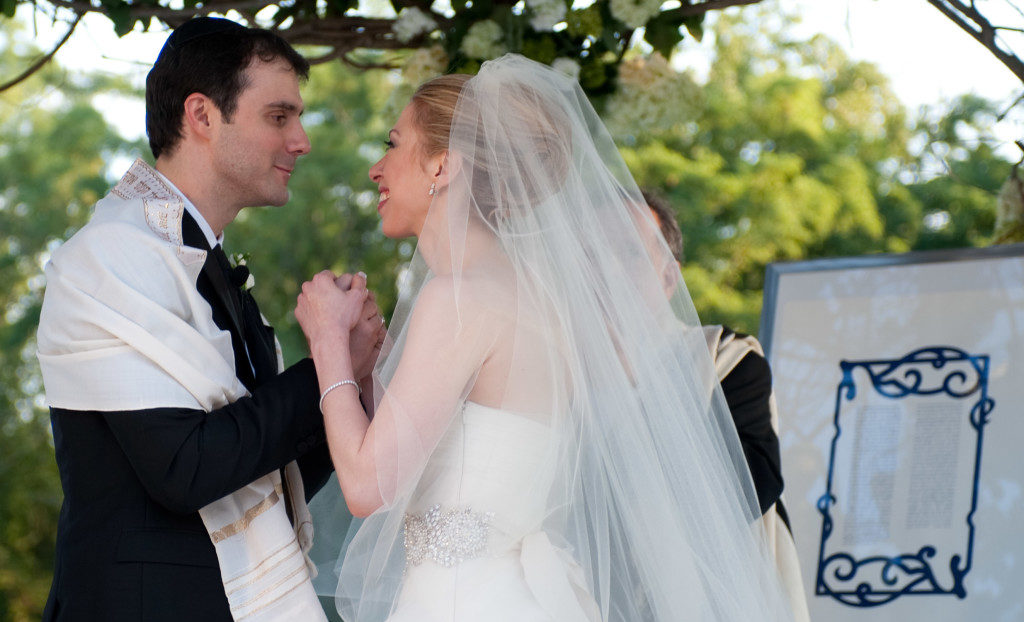 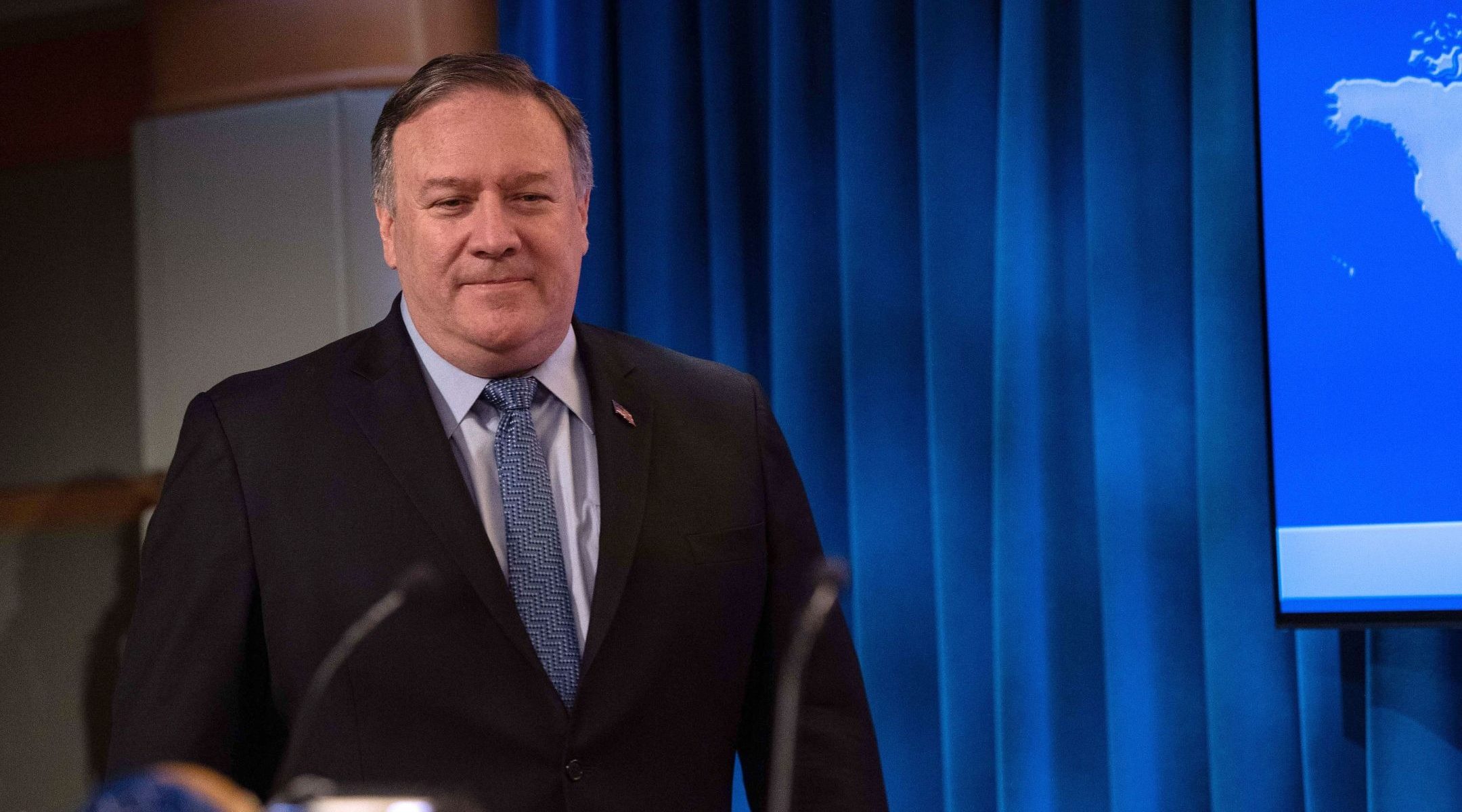 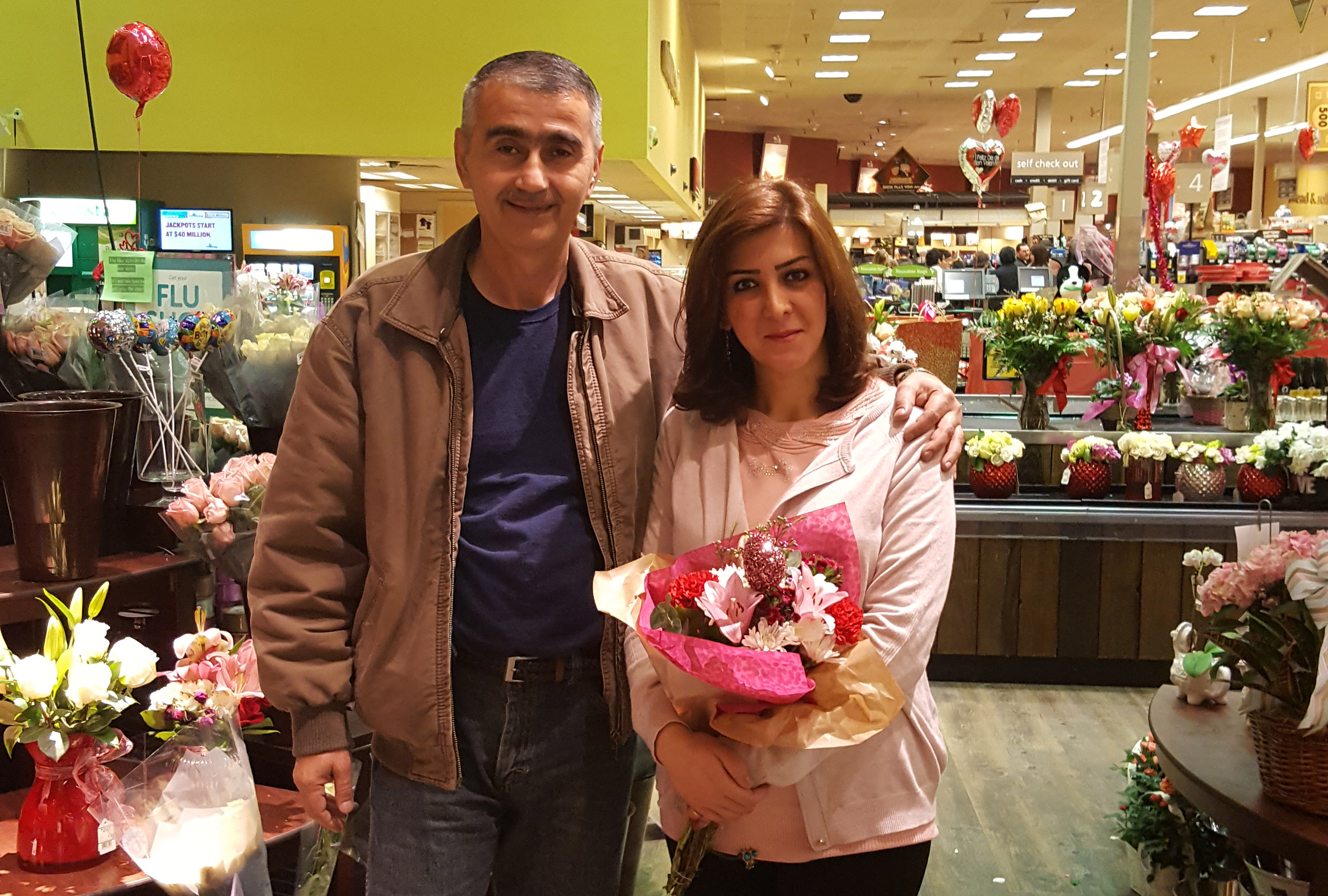 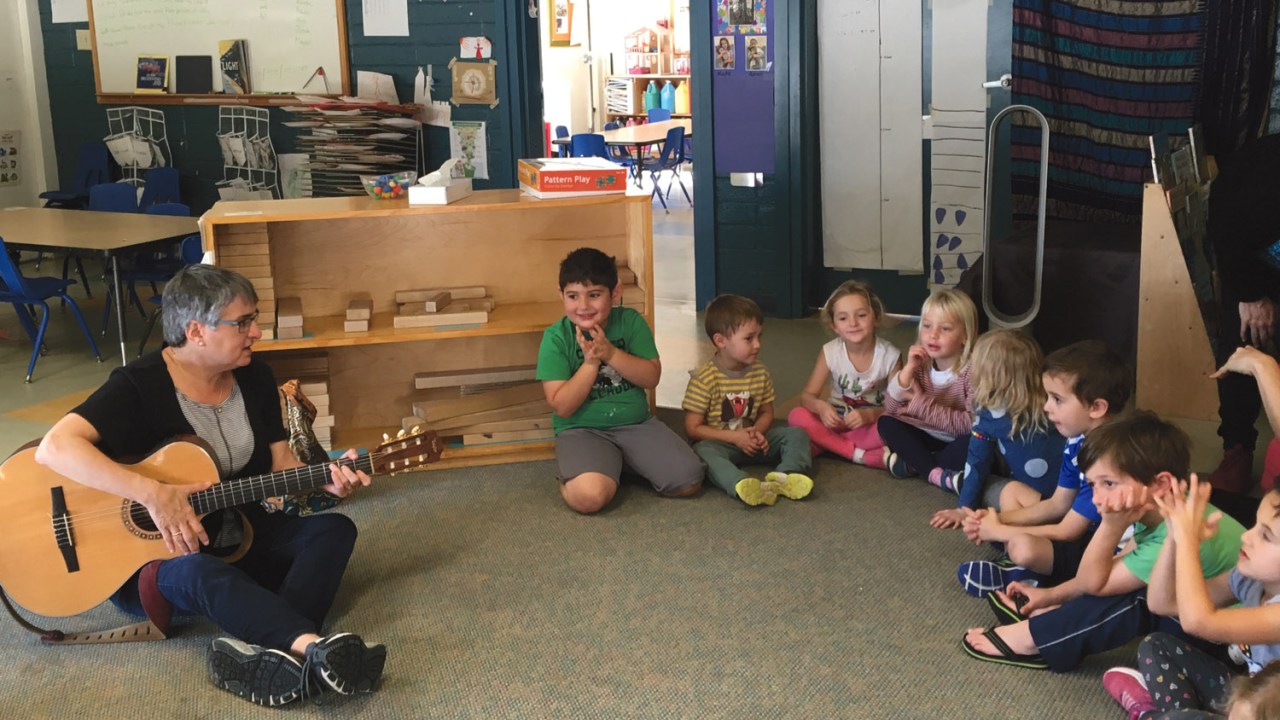