Battle for the Golden Tallis lights up seasons end

It’s passion, energy and spirit mixed with aggression, rivalries and fun. It’s the battle for the Golden Tallis, the girls and boys basketball games between Kehillah Jewish High School in Palo Alto and the Jewish Community High School of the Bay in San Francisco.

This year’s Golden Tallis games are scheduled for Sunday, Feb. 10 at the Oshman Family JCC in Palo Alto — with the girls tipping off at 11:30 a.m. followed by the boys at 1 p.m.

The Golden Tallis trophy is the reward. There are two of them, one for the boys and one for the girls, and each stands 3 feet high and has a golden tallis wrapped around it.

JCHS has had the honor of displaying the trophies more often, with the Wolves’ boys and girls teams each owning 5-1 records in the series. However, the Kehillah Rams boys team have current bragging rights, having won last year.

“These are really good, hard fought, competitive games,” said Tim Kjar, the JCHS boys head coach and athletic director. “All the games against Kehillah are really close. They can go either way.”

JCHS, which opened in September 2001, and Kehillah, which opened the following fall, play in the same league, which means their basketball teams meet twice per season. But only the second meeting — which is often the final game of the season for both teams — is designated as the Golden Tallis Game.

The squads just met, on Jan. 27 in Daly City, and perhaps in a foreshadowing of what’s to come on Golden Tallis Sunday, JCHS won both matchups, 48-38 in the boys game and 40-33 in the girls game.

“We were very flat, and as a result, they made some plays in the second half that got them the win,” said Ed Campbell, the first-year boys coach at Kehillah. “We have to play with the same intensity level and the same team spirit level that JCHS played with [on Jan. 27]. We were out-hustled and disappointed in our performance because we didn’t match them.”

Often, the lead-up to the Golden Tallis games is just as intense as the games themselves. Both schools have pep rallies during the week, and posters and announcements are put up all over the schools. The result is usually an energetic, packed gym of a few hundred people.

“This is a great event for both schools,” said Jenny Circle, co-head coach of the Kehillah girls team. “It’s a great tradition and our students get really fired up for it.”

The JCHS boys team is led by senior Anthony Gumberg, who scored 25 points in his team’s Jan. 27 victory and averages more than 17 points per game for the playoff-bound Wolves. Kehillah, which is not advancing into the postseason, counters with Braden Katzman, last year’s Golden Tallis Game MVP.

But this game is about more than three-pointers and zone defenses.

“This game is special to the kids given that the schools are similar with their philosophical basis,” Campbell said. “One of the reasons the players are attending each school is for the Jewish culture, which increases the rivalry. It is definitely a big game.”

Kjar, who has coached JCHS in the Golden Tallis Game since its inception in 2007, agrees.

“It’s very cool when both schools are brought together to compete,” he said. “A lot of these kids know each other through summer camps or programs and have played on Maccabi teams together. It’s a good, competitive, friendly rivalry.”

“You can always count on this to be a game that comes down to the wire,” Circle said. “This is just a really great rivalry that we have going on. You really see both teams play at the top of their game. It’s a really fun game to coach. It can be stressful at times, but always fun.” 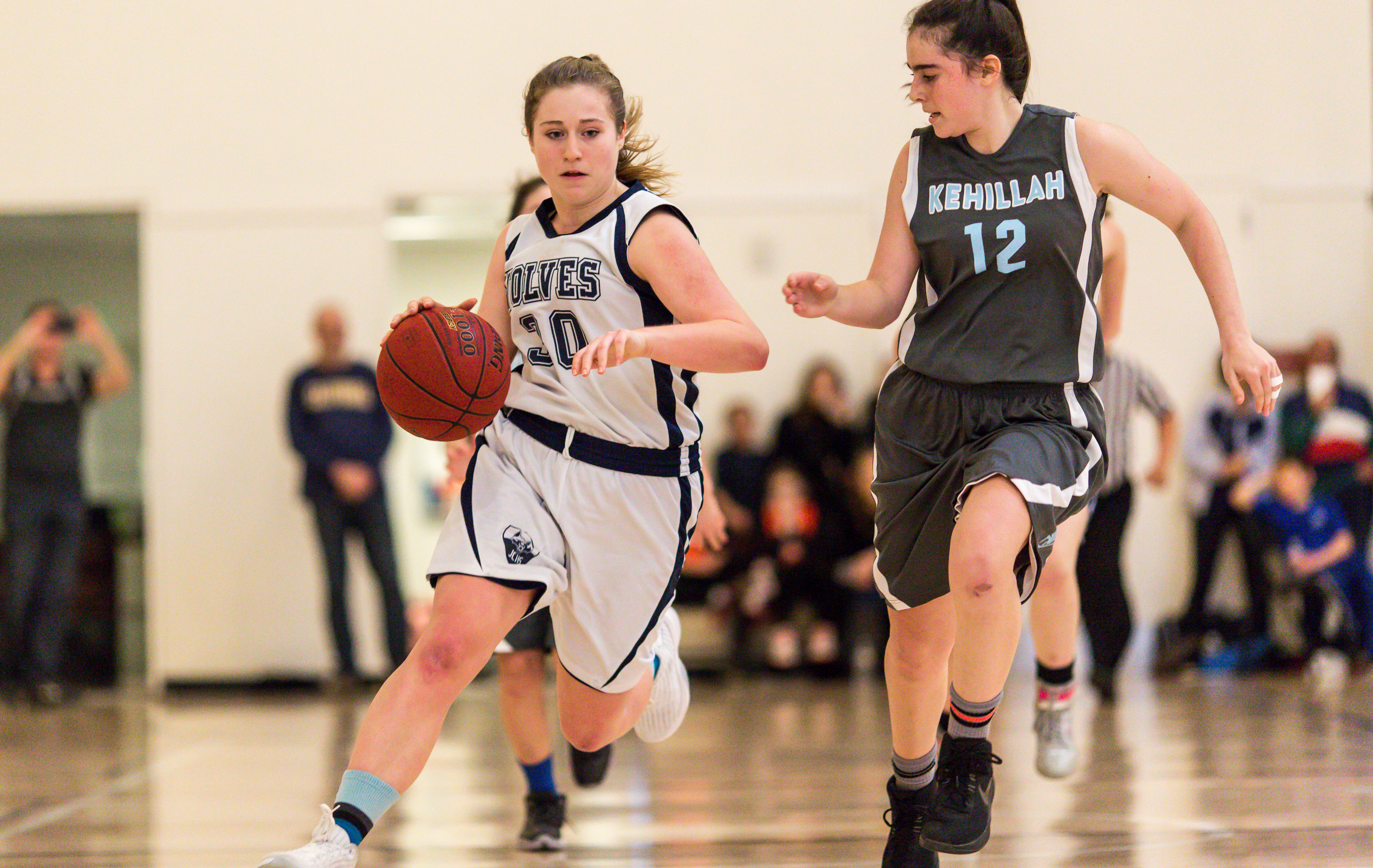