It might be a tough subject to bring up, but death is, of course, part of life. And a growing group of East Bay Jews — from diverse backgrounds, affiliated with a wide range of congregations — wants to change how we discuss and handle end-of-life issues in the Jewish community.

At least, that’s what came out of the first meeting of the East Bay Chevra Kadisha Consortium: a network that is connecting 10 individual chevrei kadisha (holy societies trained to help prepare Jews for burial) from nine East Bay congregations and the Jewish funeral home Sinai Memorial Chapel.

The aim is to create increased support, education and awareness about Jewish burial and funeral practices.

Dan Fendel, one of those at the helm of the consortium, is a mathematics professor at San Francisco State University. He was widowed more than 30 years ago, and has been doing volunteer grief support in various forms ever since. He became interested in chevra kadisha work after hearing Rabbi Stuart Kelman, the founding rabbi of Berkeley’s Congregation Netivot Shalom, speak about the important role chevra kadisha work used to play in Eastern Europe in the 18th and 19th centuries.

“It was more than just about the burial. It was a whole range of lifecycle support. Comforting the sick, comforting the bereaved, helping to plan funerals and so on,” Fendel explained. “When Jews moved to the U.S., a lot of that tradition got lost. In more recent times, it has dwindled down to simply preparing bodies for burial, and many people, especially Reform Jews, don’t know much about it at all.”

Fendel got involved with Kelman’s Gamliel Institute — a Berkeley-based center for study, training and advocacy concerning Jewish end-of-life practices — a few years ago, and then the idea of a consortium began to take shape.

“I started feeling that it would be good if we could call on other groups for help, and vice versa. It’s about seeing how we can support each other,” said Fendel, a member of Oakland’s Temple Sinai.

At a meeting hosted by Netivot Shalom in January, Jay Lewis of Sinai Memorial Chapel in Lafayette offered to have the funeral home serve as a hub for coordination and information. And members of Renewal, Reform, Reconstructionist, Conservative and Orthodox congregations shared ideas freely.

“I’m thrilled about [the diversity],” said Kelman. “I do think this kind of cooperation is really unique to the East Bay; you don’t find that around the country.”

Kelman added that the existence of 10 separate chevrei kadisha in the East Bay is impressive in and of itself — it’s more than any other location in the country that he’s aware of.

“That’s a very interesting phenomenon to me, and I’m not sure I can explain it other than to say it’s clear that people here in the East Bay really want to take care of people, of each other, throughout the continuum of life,” Kelman said.

“They want to ensure that people are not alone — both the people who have died and the mourners,” he added. “Easing the transition from one world to another is probably the most profound mitzvah that anyone can perform, and I think people want to reclaim some of the mitzvot that in [recent years have been] given over to institutions.”

Those present at the January meeting agreed the focus of the group should also include community outreach and education, particularly in light of how little knowledge unaffiliated Jews might have about end-of-life practices.

For people who doubt there’s widespread interest in this area, Fendel noted that at a casual information session about burial and end-of-life issues at Temple Sinai last year, more than 80 people attended.

“With the consortium, with the Gamliel Institute,” said Kelman, “what we’re trying to do is create a cadre of people who are going to help broadcast the fact these mitzvot exist. That this is a way to care for people.”

For more information on the consortium, email Dan Fendel at [email protected]. 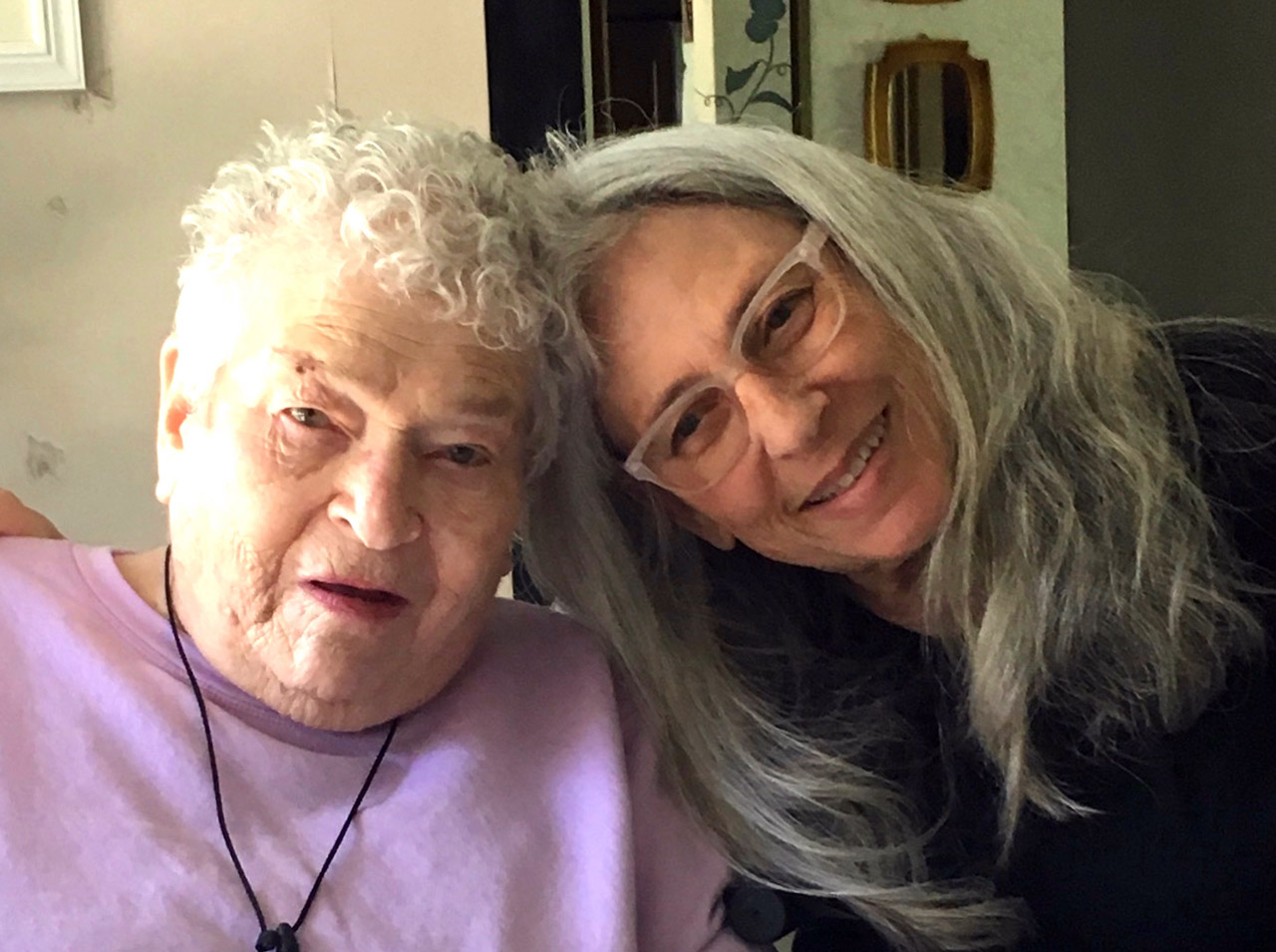