“The Wolf of Wall Street,” which opened in a few theaters on Dec. 25, will open widely starting Friday, Jan. 3. It is based on a best-selling memoir by Wall Street penny stock manipulator Jordan Belfort, now 51 (a real shanda, this guy!). Directed by Martin Scorsese, it stars Leonardo DiCaprio as Belfort. The Jewish cast members include Rob Reiner, 66, as Belfort’s father, Jonah Hill, 30, as Belfort’s top aide, and Jon Favreau, 47, as Belfort’s attorney Ira Lee Sorkin, now 70.

“The Secret Life of Walter Mitty,” based on the comedic short story by James Thurber, opened Dec. 25. Ben Stiller, 48, stars in the title role; he also wrote and directed the flick.

Yes, the baroness was Jewish

All of the obituaries for Eleanor Parker, who died on Dec. 10 at age 91, mentioned her three Oscar nominations in the ’50s (“Caged,” “Detective Story” and “Interrupted Melody”) and praised her performance as the baroness in “The Sound of Music” (1965). Most obits included lovely tributes from her “Music” co-stars Julie Andrews, 78, and Christopher Plummer, 83. (Plummer said she “was and is one of the most beautiful ladies I have ever known. Both as a person and as a beauty. I hardly believe the sad news, for I was sure she was enchanted and would live forever.”)

Nowhere did I see mentioned Parker’s conversion to Judaism, which occurred near the time of her 1966 marriage — her fourth and final union — to Raymond Hirsch, a manager of the Shubert Theatre in New Haven, Conn., who died in 2001. In 1969, she said: “I think we’re all Jews at heart. I know I have always felt more Jewish than anything else. I wanted to convert for a long time.” (Parker’s second husband, the father of three of her four children, also was Jewish.)

Most baby boomers, and avid film watchers of any age, will remember “Love Story,” the 1970 mega-hit that was nominated for seven Academy Awards. It co-starred Ryan O’Neal as a rich “WASP” college student who falls in love with and marries a working-class Italian American college student (played by Ali MacGraw), over the objections of his snobby father. I long knew that the late Erich Segal, who wrote the story, was Jewish. I also knew that the late John Marley, who played MacGraw’s father, was Jewish, too. (He’s best known for his role as the film producer with a horse’s head in his bed in “The Godfather.”)

Recently, a friend who is a family history expert confirmed that both of MacGraw’s mother’s parents were Jewish. The actress has only “admitted” to possibly having a Jewish grandmother. Much more of a surprise: Ryan O’Neal’s maternal grandma was the daughter of two Jewish parents, and one great-grandparent is buried in a Queens, N.Y., Jewish cemetery. (His other grandparents weren’t Jewish.)

Not sure whether O’Neal and/or MacGraw even know they are “halachic” Jews. Still, I don’t think I can watch the movie again without thinking that its famous tagline should be changed to: “Oy, Papa, love means never having to say you’re sorry. Nu?”

Columnist Nate Bloom , an Oaklander, can be reached at [email protected] 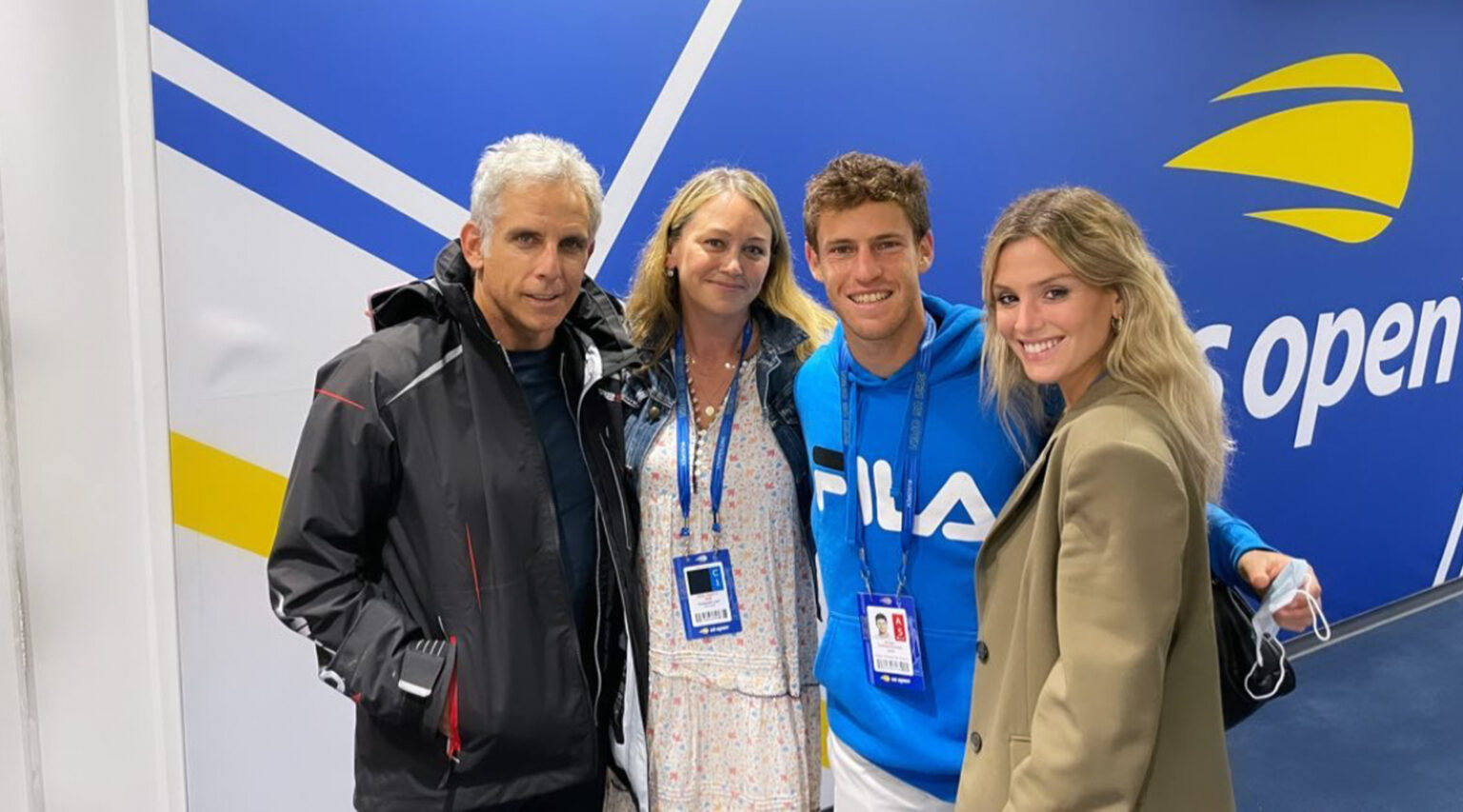