Poverty and loneliness plague Israel’s 192,000 Holocaust survivors, a population that is dwindling and in dire need of support.

One in four Holocaust survivors lives below the poverty line, and one in three lives alone, according to data released in January from the Foundation for the Benefit of Holocaust Victims in Israel.  About 70 percent of survivors require aid to pay for basic necessities like food, medication and clothing. The foundation reports that 10,000 Holocaust survivors have no living family members and countless survivors say that they are not in contact with any relatives. Two-thirds of survivors are over age 80 and 40 percent are older than 86.

Clients have a meal at Meir Panim’s free restaurant in Jerusalem.

Meir Panim is one of several charities in Israel reaching out to help needy Holocaust survivors with food and social service programs.

Dozens of Holocaust survivors participate annually in Meir Panim’s “Kulam B’Seder” Passover campaign The project coordinates hosts who can offer a seat at a Passover seder to a guest in need.

Project coordinator Shalom Cohen said that over the past several years, most inquiries come from people who feel lonely around the holiday and find it difficult to celebrate without family or friends.

“Last year, we received nearly 10,000 inquiries and paired 2,000 guests and hosts for Passover,” Cohen said. So far, he said, this year’s requests are even more numerous.

“Each request gets VIP treatment. If someone calls and requests an Iraqi meal, we find him an Iraqi family. If someone has children aged 4 and 7, we look for hosts with children around the same age. Whatever guests or hosts request, we try to meet their needs.”

Cohen oversees the 10 coordinators who manage the Kulam B’Seder hotline in the months before Passover. Hosts are encouraged to invite guests to meet the family before the seder so they feel more comfortable.

“When there is a place in the heart, there is a place at the table, enough food and a complete ability to help others,” said Osnat Beny, who hosted 25 guests at her home last Passover through Kulam B’Seder. “That Passover was very moving. We had so many guests sitting around our long table, which was filled with festive foods and surrounded by laughter. It was so special and everyone enjoyed it.”

One of the guests, she said, was the security guard at her children’s school. “For years, the parents at the school donated food and clothing for him, because we knew he was not so well-off. It was so special for us to take him in for seder, for Shabbat and for the last couple of days of Passover,” she said.

“We have countless stories of people who continue the relationship and the connection beyond Passover,” Cohen said. “This program fosters deep connections between strangers.”

Asher, a Jerusalem resident who lost his parents at Auschwitz, spends his days begging for money at one of the city’s busiest intersections. At Passover and Rosh Hashanah, he is one of the 2,000 people who receive prepaid food cards from Meir Panim. The cards use a  technology that tracks purchases, blocking their use for alcohol or cigarettes, but still granting recipients the flexibility to customize their purchases.

“These food cards change the way many of Israel’s neediest families celebrate the holidays,” said Roth.  “These cards give our impoverished neighbors a chance to buy the products they want and need.”

In addition to the special holiday programs, year-round Meir Panim branches across Israel serve at least 300,000 free meals at restaurant-style soup kitchens, which also prepare meals for delivery to an additional 125,000 people.

Aryeh Goldstein, the head of operations at the Meir Panim free restaurant in Jerusalem, said many of the people his branch services are Holocaust survivors.

One is Menachem, a regular at the restaurant. As he relates his childhood memories of Poland, he laughs about how incredible it is that his grandchildren and great-grandchildren are studying in Israel, after he survived the terrible conditions of the Holocaust.

“Meir Panim gives me great assistance and support,” he said quietly. “They are such a blessing.” 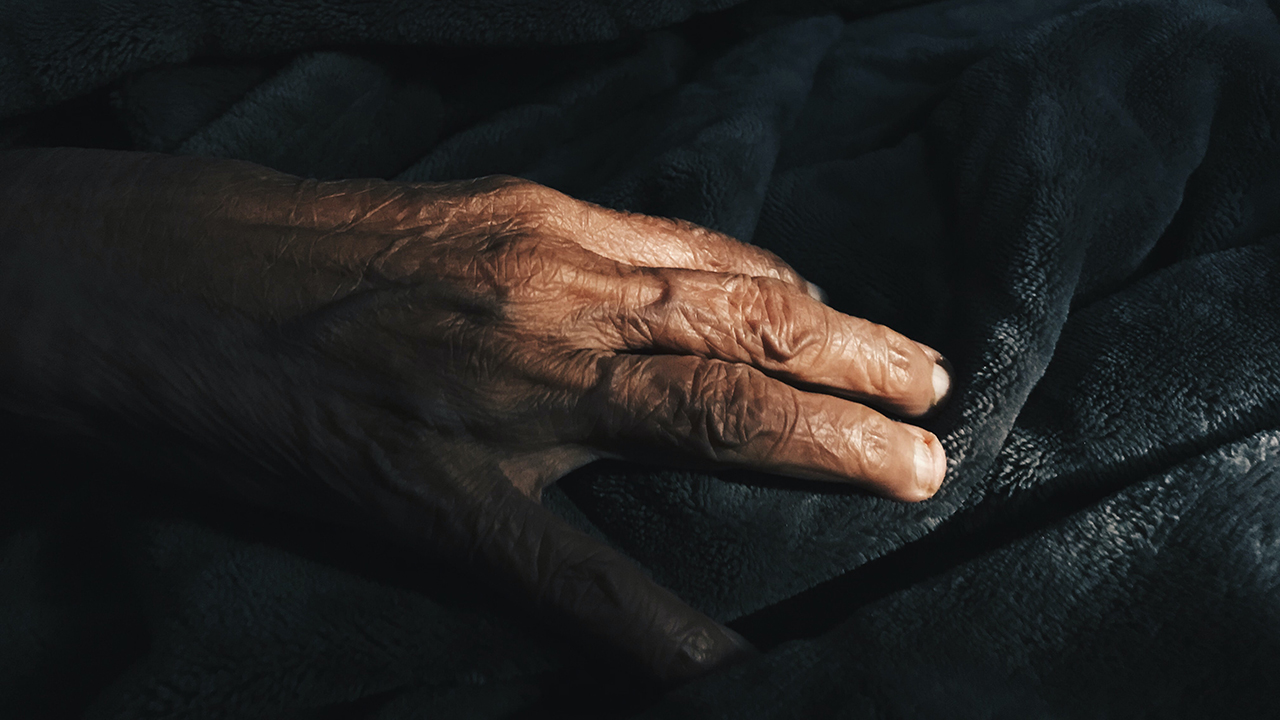 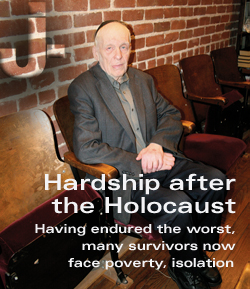