The holiday of Shavuot, which ended yesterday, is frequently inaugurated with all-night communal study that echoes the experience of receiving the Torah at Sinai. Now that I’m in my third decade of taking part in this annual ritual (though rarely making it through the entire night) and can look back, I’m mindful of how we as individuals may welcome Torah differently over the years. Our approach to text and tradition changes over time, and new aspects resonate (or fail to resonate) for us.

A large factor in my own evolution is the boost I’ve gotten from the books that continually emerge to offer new perspectives on our ancient texts. I would like to share some of this year’s notable releases.

In “The Bible’s Many Voices,” Michael Carasik calls attention to the varied and sometimes conflicting styles, perspectives and agendas preserved in the Hebrew Bible. His goal is not to promote a particular model of the Bible’s construction, but to attune the reader to this variation as a key feature of the text, and a rich source of inquiry. What do we learn from the Bible’s differing versions of the Ten Commandments, or the variant explanations for why the First Temple was destroyed?

One of Carasik’s strengths in this book, which is written for the reader who does not necessarily know Hebrew, is his sensitivity to what is lost in translation. A clear example can be found in the chapter on the female voice in the Bible. In Hebrew, the gender of a subject or object is generally apparent either from the word itself or from pronouns or verb forms. Because this is not the case in the English language — in which the word “you” can represent a man, woman, men, women or a mixed group — Carasik does a service by pointing out instances where the use of feminine forms has significance, but it is simply not represented in English translations.

Ruth Calderon, who first gained attention as a groundbreaking educator engaging secular Israelis in the study of traditional Jewish text, achieved celebrity last year when she became a member of Knesset. Her first book in English, “A Bride for One Night: Talmud Tales” (which is actually the translation of a book published in Israel a dozen years ago), offers a glimpse of how she has helped make Talmud study relevant to many people who may not otherwise be drawn to religious literature.

The book presents 17 short Talmudic passages —aggadic (narrative tales) rather than legal arguments. Calderon follows each excerpt with a fictionalized retelling and then offers her own explication of the text’s meaning.

Episodes like Rabbi Meir’s testing of his wife Beruriah and her subsequent suicide, or the ending of the friendship of soulmates and study partners Rabbi Yochanan and Resh Lakish, are correctives to anyone who presumes that the Talmud consists exclusively of disputes over ritual and legal matters. And Calderon’s imaginative retellings of these compact dramas summons an emotional intensity that sometimes lies beneath the surface of the terse language of the original.

Calderon also pushes even experienced readers of these texts to assume new perspectives, particularly in the cases where she introduces or restores the voices of women. For example, the book’s title derives from a short passage in Tractate Yoma in which two celebrated sages — Rav and Rabbi Nachman — are described as seeking women to serve as temporary wives while they stay in a given town. Calderon’s midrashic expansion is related from the perspective of an invented character — a widow chosen by Rav to spend the night with him.

Brown University professor Michael Satlow’s “How the Bible Became Holy” traces how Jewish texts in circulation across many centuries in the ancient world came to assume religious authority. Many of his findings were revelatory to me, the most striking being that the Bible had a very limited readership in antiquity, with most Jews (Jesus included) likely having had little exposure to its contents.

Another source of surprise for me was the importance within the Jewish world of the Septuagint — the translation of the Bible into Greek that was commissioned in Alexandria, Egypt, in the third century BCE. Whereas I had thought of the Septuagint’s impact primarily in terms of its making Jewish text accessible to non-Jews, Satlow demonstrates its major role in elevating awareness of, and reverence for, the Bible among Jews.

As Satlow’s book is less about the Bible than about the worlds that produced it, prospective readers should be aware that it can feel like a very dense rendering of more than a thousand years of history. But one cannot understand the evolving role of Jewish Scripture without grasping the political and religious shifts in the ancient Near East.

Of final note is “Outside the Bible: Ancient Jewish Writings Related to Scripture,” a three-volume reference book with a big price tag, but whose significance merits mention. The product of dozens of scholars and translators, this is the definitive English-language collection presenting the full spectrum of major works of Jewish literature from the era of the Second Temple. That is, it includes the Apocrypha, Pseudepigrapha (possibly falsely attributed works), excerpts from the Dead Sea Scrolls and many other significant Jewish scriptures that are not part of the canonical Hebrew Bible.

I appreciated it more after reading Satlow’s book, as such texts as the Book of Jubilees, 1 Enoch and parts of the Dead Sea Scrolls figure prominently in his narrative. How fortunate to have all of these texts assembled together, along with incisive commentary by outstanding scholars.

It is notable that three of the above books are releases from the Jewish Publication Society. In deep financial crisis, the country’s premier Jewish publisher ceased operation as an independent entity, with its publishing operations taken over by University of Nebraska Press in 2012. Many predicted doom, but (particularly as I’m the son of two Nebraskans) I am glad to see that, in its new configuration, JPS is continuing to produce vital works to enhance Jewish study.

Howard Freedman is the director of the Jewish Community Library, a project of Jewish LearningWorks, in San Francisco.  All books mentioned in this column may be borrowed from the library. 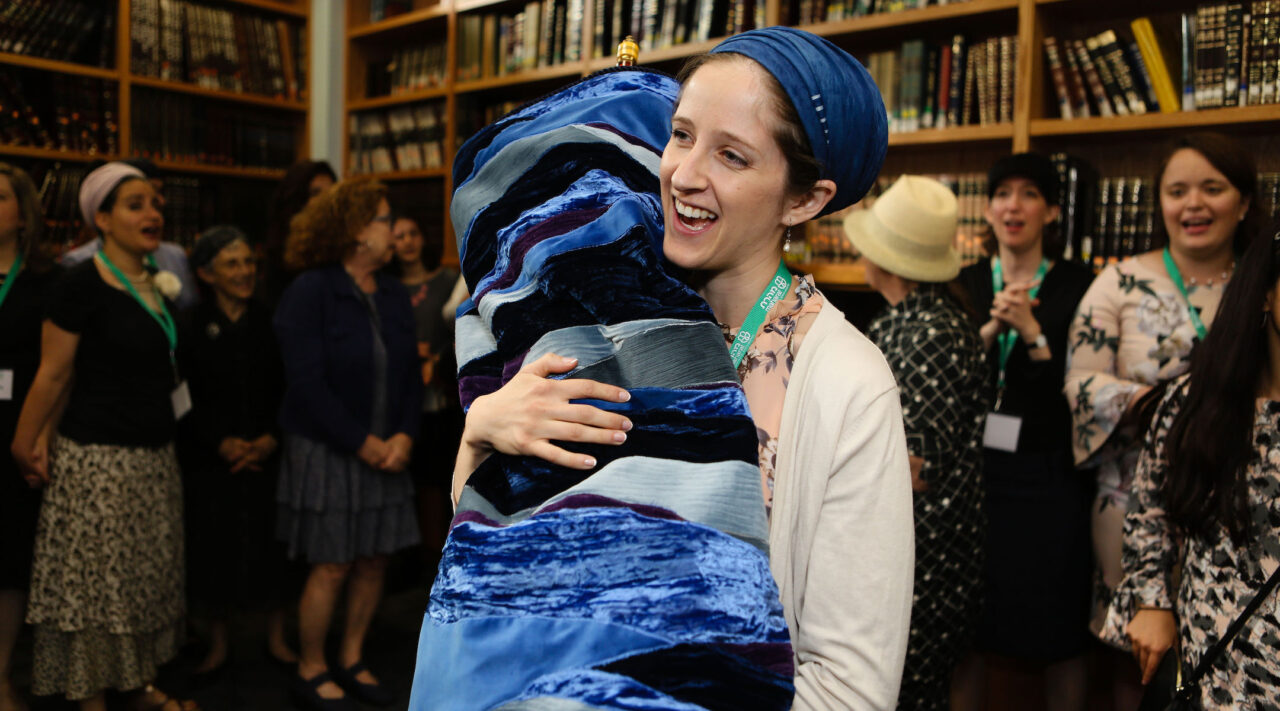 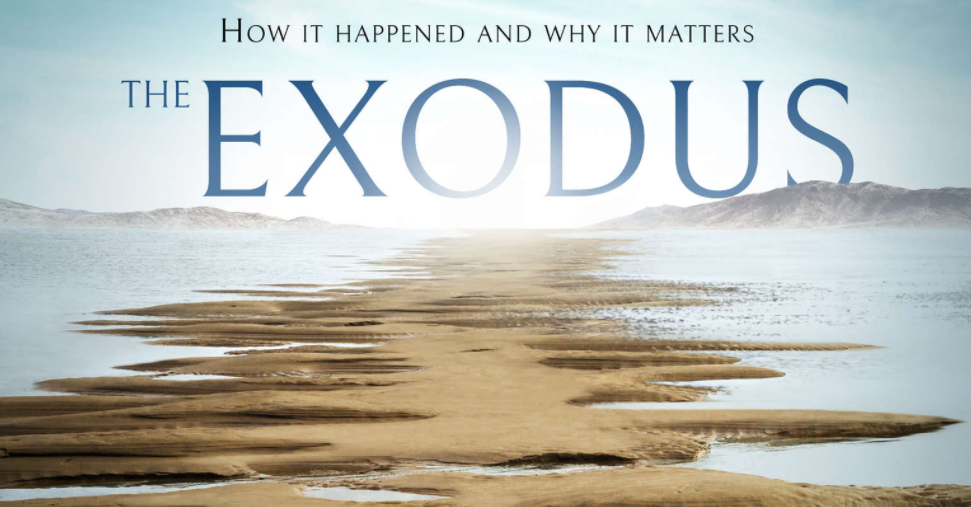 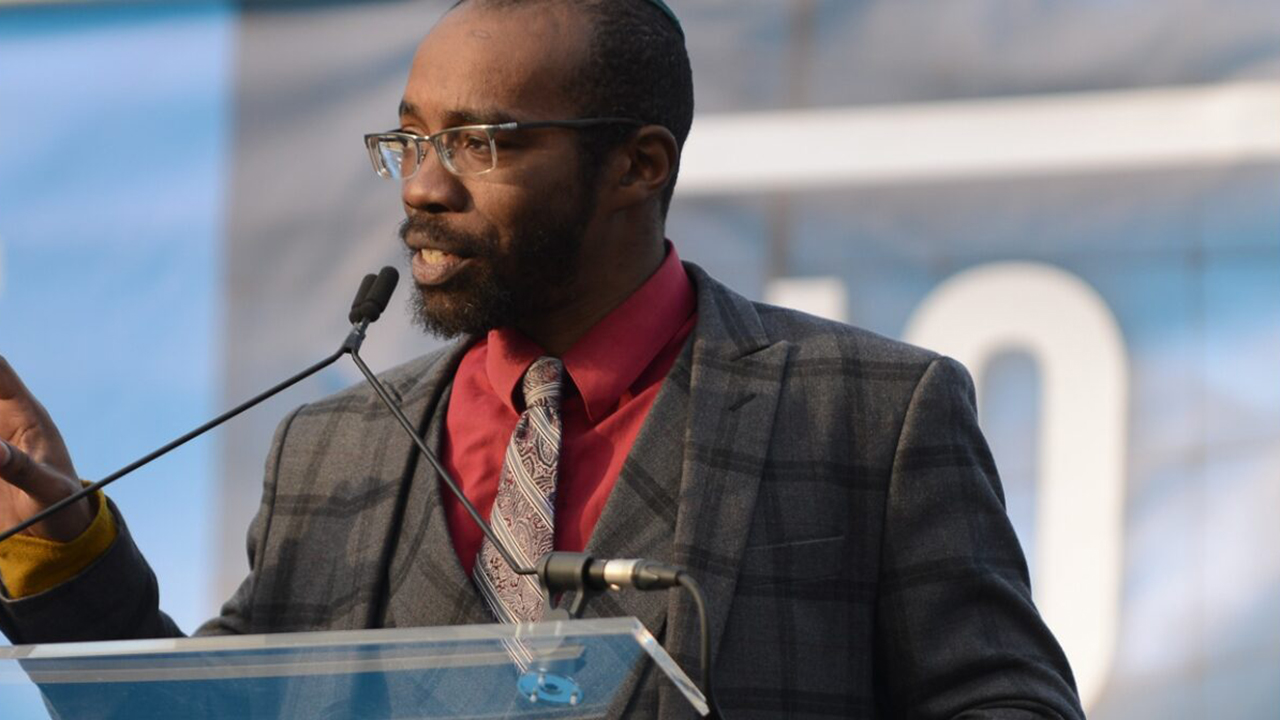