Talking with A sabra who loves to teach Hebrew

J.: You grew up in Sderot, Israel, and you’ve lived in the United States for the majority of your adult life. What brought you to the Bay Area?

Esti Skloot: I was living in New York with my late husband, who was a film director. We decided to go to L.A., but didn’t like it there, so we made our way up Route 1 and found paradise in the Bay Area. I’ve been here for 35 years now.

J.: Since 1997, you’ve run an intensive, three-week summer course in Hebrew, an ulpan, through the University of San Francisco, which has attracted students from all walks of life. What gave you the idea to start it?

ES: In Israel, I taught Hebrew [for new immigrants] at Ulpan Etzion in Jerusalem, and there was nothing like it in the Bay Area [in the late ’90s]. A department director in the College of Arts and Sciences at USF came to me and asked if I wanted to start an ulpan. We didn’t give it [a chance of surviving] more than a couple of years, but it’s going beautifully 17 years later.

J.: Between 35 and 40 people register every summer; they are divided into sections based on skill level. Is there a typical student?

ES: It really varies. We’ve had students from 14 to 84 years old. There are people who have taken Hebrew before and it didn’t go so well, but as adults they want to learn the language and be able to speak and understand it. We’ve had parents of Hebrew day-school students who want to help with homework, to non-Jews who are interested in the language. Once there was a nun and priest who wanted to be able to understand the holy tongue and read the Old Testament. And there’s always someone with an Israeli girlfriend or boyfriend who wants to learn Hebrew. The ulpan isn’t just about the language — it is also about Israeli culture, too.

J.: Have you noticed any changes in Hebrew since you left Israel in the 1970s?

ES: I go back twice a year, and I read Israeli newspapers to keep up on it, so I know what’s going on, but the language changes all the time. There’s always new slang, and the army has its own language. What really stands out is that so much English has found its way into Hebrew. One of the most common is “yalla bye” [for goodbye]. There are so many instances where English words are interwoven into Hebrew that it’s really a pity. Many writers complain that the new generation doesn’t know old Hebrew. And because all Israelis want to speak English, if you throw a smattering of English in your speech, you’re really cool.

J.: What about slang?

ES: Slang has turned things upside down. There used to be sayings that meant one thing, like haval al-hazman, which used to be interpreted as “it’s a waste of time.” Now it means it’s the best thing ever. If you don’t know the changes, you can get lost.

J.: How religious are you?

ES: I’m a secular Israeli. I’m not kosher, but I like to light candles on Shabbat and have a seder on Passover. When the kids were small, I used to go to synagogue, but now I go only on the High Holy Days. For me, if I want a real religious experience, I go into nature, which is so beautiful here. Israeli Jews are very different in the way we look at religion.

ES: For American Jews, the only way to keep your religion is to go to synagogue and be part of a community, otherwise, you don’t feel like you are Jewish at all. In Israel, you don’t have to keep kosher or even go to synagogue because [Judaism] is all around you. Rosh Hashanah is Rosh Hashanah. On Yom Kippur, no one works; you sense it, you feel it. In the U.S., you have to work much harder to be Jewish than in Israel.

J.: Is there a way to bridge that gap?

ES: Yes, learning Hebrew. If more American Jews learn the Hebrew language, it helps with understanding. I always say that language is like a gate to the world or gate to another culture. I think it gives people more comprehension and awareness through a new lens.

“Talking with …” focuses on local Jews who are doing things we find interesting. Send suggestions to [email protected]kly.com. 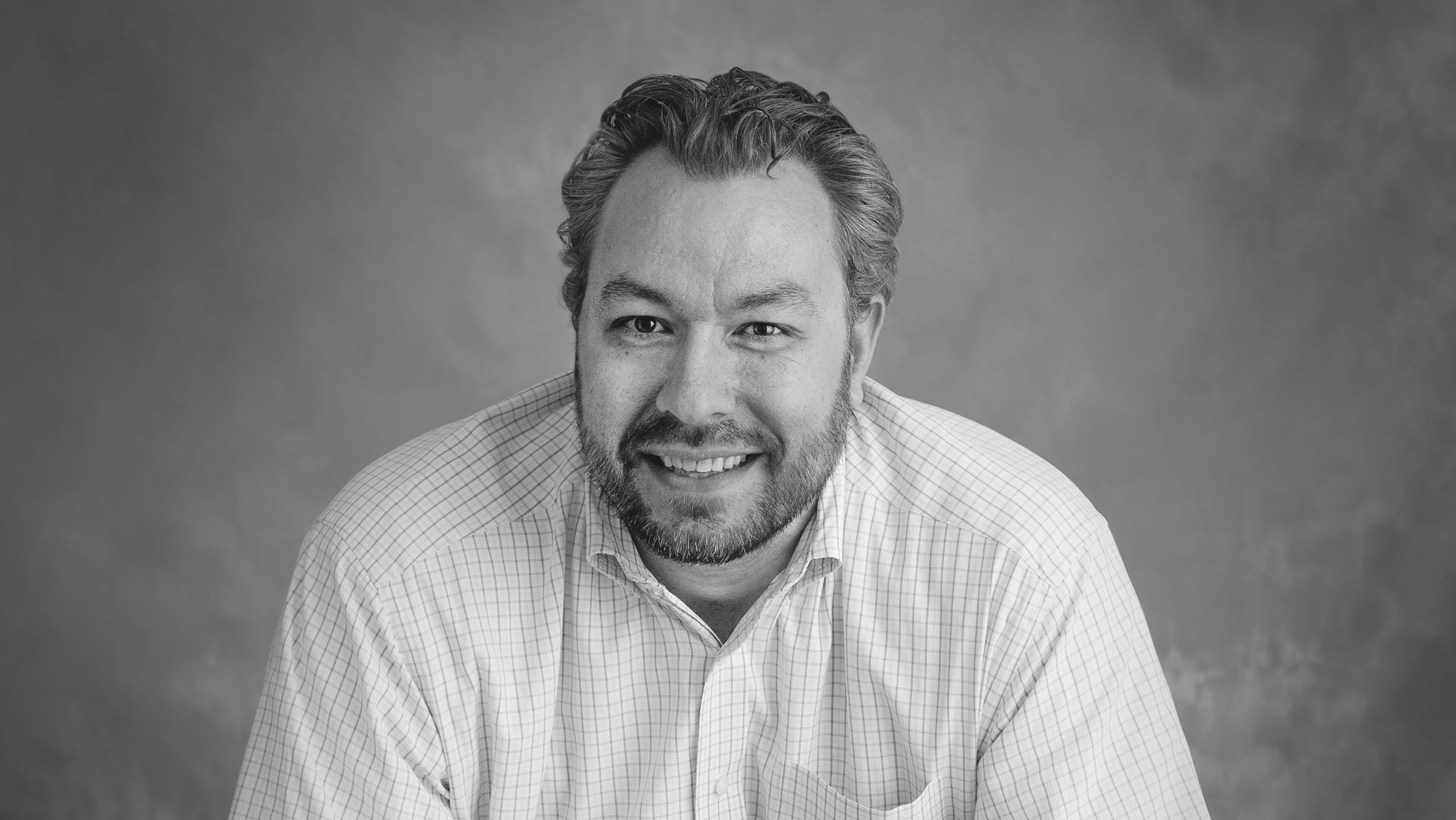 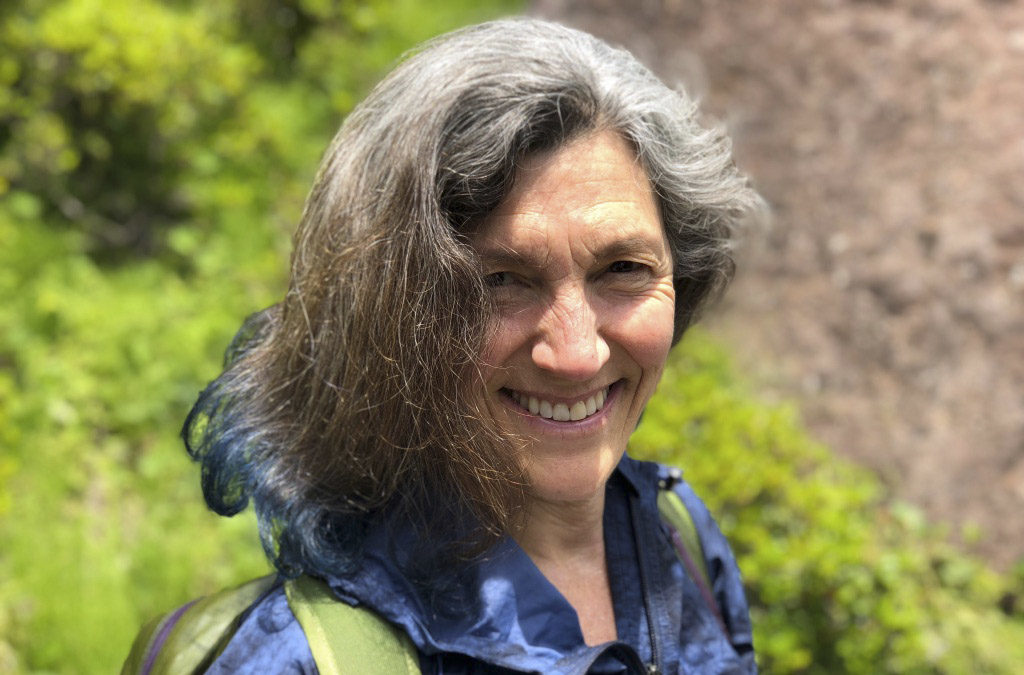