The earthquake that hammered Napa Valley early this week took a toll on some North Bay Jewish institutions. But local Jewish community leaders agree the damage could have been much worse.

The quake struck at 3:20 a.m. Aug. 24, registering 6.0 on the Richter scale. It injured hundreds of Napa and Solano county residents and caused up to $1 billion in damage to roads, infrastructure and buildings. Gov. Jerry Brown declared Napa County a disaster area.

Hagafen Cellars, a kosher winery in Napa, loses about 10 cases of wine.

The most severely affected Jewish institution appeared to be Chabad of Napa Valley. The Jewish center in Napa, which also serves as the home of Rabbi Elchonon Tenenbaum and his family, shook so hard the rabbi wondered if he had been bombed.

“The hit was definitely significant,” he said. “I actually did not think it was an earthquake because it was so violent. I’ve only been through the rolling kind. The shaking was absolutely, utterly terrible. The kids were screaming; you heard everything crashing and rumbling. It was utter chaos.”

Though engineers had not yet assessed the extent of the damage, Tenenbaum reported extensive broken glass, toppled bookcases and structural cracks throughout the center. As far as he knew, no one in the Napa Jewish community had been injured in the quake, the region’s strongest since the magnitude 6.9 Loma Prieta temblor of October 1989.

While some wineries and wine shops suffered massive damage — including smashed bottles and toppled barrels — Hagafen Cellars, a kosher winery in Napa, reported only a few problems.

“We are feeling very fortunate as the reports from other wineries indicate some serious damage,” said Hagafen owner and winemaker Ernie Weir. “Our place suffered very little by comparison. We lost about 10 cases as bottles … fell onto the concrete floor. Four empty barrels fell from their racks.”

In the city of Napa, Congregation Beth Shalom of Napa Valley got off easy. The congregation is nearing completion of its new $3.9 million, 8,000-square-foot synagogue, built on the site of its former facility on Elm Street. The new building, set for dedication in November, suffered no apparent quake damage.

Offices in disarray at Congregation Beth Shalom of Napa Valley

“How grateful we are to have the building standards and codes that we do,” he said. “A quake like this in the Third World could kill thousands of people.”

However, his community did not completely escape pain. At least four families in his congregation have been left temporarily homeless because of damage to their houses. The off-site congregational offices were hit hard, with furniture tossed around like toys. But there was no structural damage.

Bycel has formed an earthquake relief fund to help Beth Shalom members in need as well as neighborhood churches that may have suffered damage.

Nearly as hard hit as Napa was the financially troubled city of Vallejo in Solano County. According to the San Francisco Chronicle, the town suffered at least $5 million in property damage, including a broken water main, with 49 people injured.

Jewish-owned medical school Touro University on Vallejo’s Mare Island suffered cracked walls, broken glass and a broken water pipe that flooded faculty offices. Practically every book in the medical library fell, but 20 volunteers showed up to place the books back on the shelves. Some off-campus housing was damaged, displacing several students.

However, Vallejo’s Congregation B’nai Israel lucked out, with “not even a dish out of place,” according to synagogue administrator Sue Barush. “But many members had problems with their homes.”

Jewish institutions in neighboring Sonoma County, such as the Jewish Free Clinic in Santa Rosa, reported no injuries or serious damage. 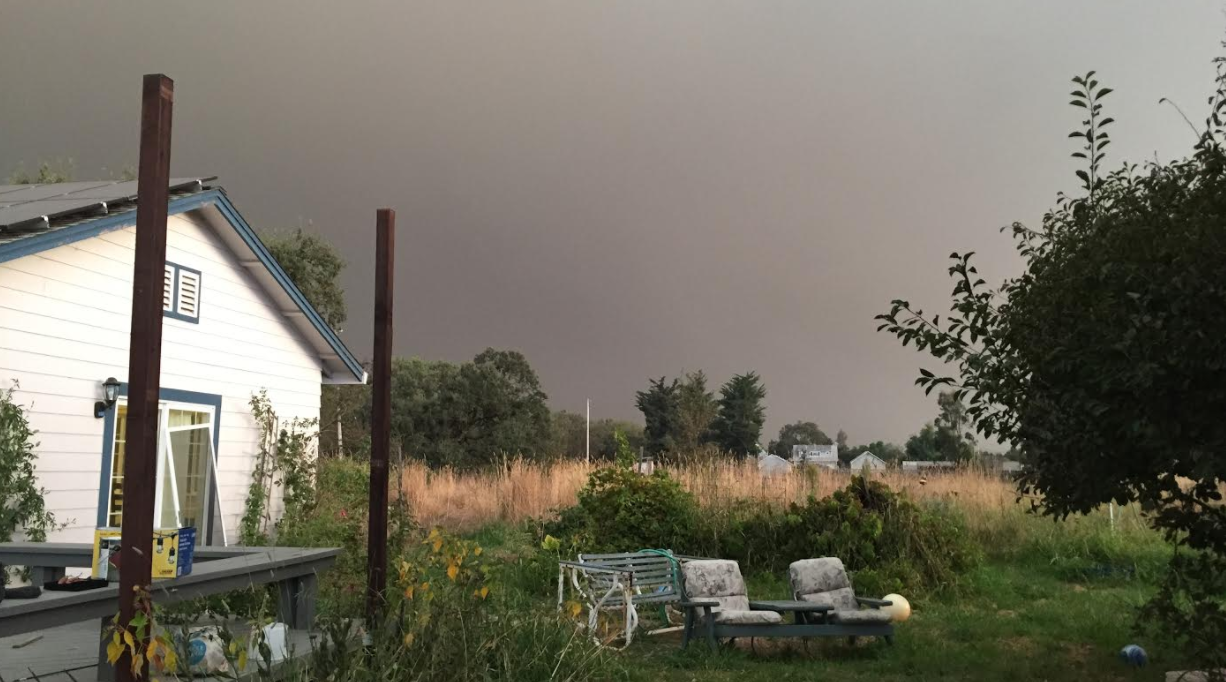 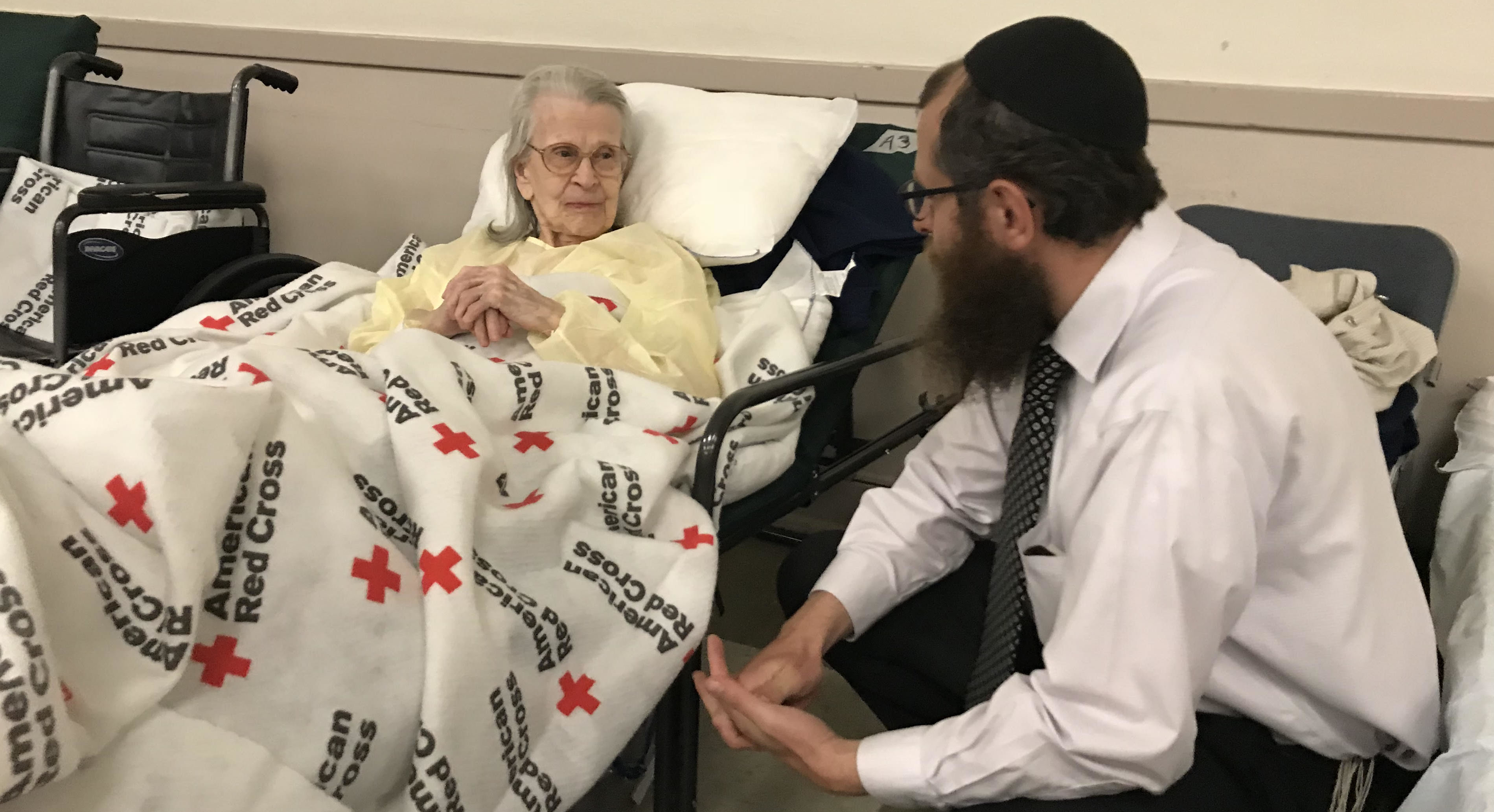