The Ten Commandments may be written in stone, but Jewish traditions are not, according to organizers of Congregation Kol Shofar’s Center for Jewish Spirituality. In fact, they say, Judaism has a long history of creating new traditions.

“Judaism is a very wide path; there’s not just one way to connect Jewishly,” said Rabbi Chai Levy. “Judaism has a history of adapting, incorporating the best parts of the world around us. It evolves; it’s not static or rigid. What we’re doing with the center is offering an avenue for spiritual growth in a Jewish context, but outside the traditional parameters.”

The spiritual offerings at the new center are meant to attract Jews for whom traditional rote prayer holds little appeal, said Larry Yermack, chairman of the Conservative congregation’s ritual committee.

With no physical changes to the Tiburon synagogue’s footprint, added costs or personnel, the center is an optional route to the same destination: Jewish connection.

Offerings include regular services that focus on music, meditation and movement; Shabbat Sit, which “explores silence” and spiritual connection through mindful meditation, a technique that helps calm and focus the mind; Sulam Chi, a form of tai chi based on Kabbalah (Jewish mysticism); and Dance Midrash, which integrates Torah study with creative dance and movement.

The idea for the center germinated in 2011 after the synagogue offered an alternative High Holy Days service with music and meditation for “spiritual seekers” who wanted a nontraditional option. Executive director Nancy Drapin said 500 people packed the sanctuary, “and we have continued to hone this contemporary approach each year since.”

A survey conducted last year indicated a desire among Kol Shofar members to continue exploring alternative services, and Levy and Yermack became architects of the Center for Jewish Spirituality.

It is called a “center” to reflect that “there’s more than one door” leading to the same central core: Jewish learning and spirituality, Yermack said.

Steve Tulsky, Kol Shofar president, agrees. “We’ve been edging into this in various ways for a while,” he said. “We added the alternative High Holy Day service, coming at it from a purely spiritual perspective as opposed to a liturgical perspective, focused on music and sound rather than the rote liturgy, and it was surprisingly successful.”

Though he personally enjoys the more traditional services, Tulsky said he can appreciate the alternative as “another way Jews can find connection to their Judaism.”

The traditional services are also spiritual, but the liturgy is more formalized. By contrast, “the spiritual service goes straight to the chant and creates the spiritual nexus more directly,” Tulsky added.

But it’s not just either/or. “On Saturday morning, 30 or 40 people leave our regular Shabbat service at one point to attend a short meditation and then return to the sanctuary for the conclusion of the Shabbat service,” Drapin said. “Once a month, there is a full service using meditation as well as a Torah service.”

“All of what we’re doing is authentically Jewish and an expression of our Jewishness,” Yermack said.

Yermack, who is trained in mindful meditation techniques and leads some of the alternative offerings, said much of the center’s practices derive from Hassidism.

But the new programs also borrow from other traditions and cultures, such as Buddhism, “something Jews have done throughout history,” Levy said. “In part, it’s to bring in some of the Jews who over the last several decades haven’t had their spiritual needs met through traditional Judaism and have looked to the East for that.”

There’s nothing in meditation, yoga or dance that’s in conflict with Judaism, Levy added. “It’s not introducing a practice that clashes with Jewish teachings. The hope is that if there are people out there that so far haven’t been drawn into the synagogue community because they don’t feel it offers what they’re interested in, this is a new way of connecting.”

Levy said it also may appeal to those who are already involved but are looking to expand or deepen their connection to the Jewish community.

Aware of the low level of synagogue affiliation among Marin Jews, Yermack said he is confident the new synagogue-based center will succeed. “For me, personally, I’m a committed Jew and a practicing one, and … I don’t always feel spiritually fulfilled when I go to services. I found that these [new] practices are more rewarding. For me, it helps me connect to the Divine. For others it might be to help them connect to their Jewishness or the community.”

Center organizers say they hope that adding physicality to the cerebral will attract Jews who have found synagogue worship wanting.

“It’s not traditional,” Levy said of the Dance Midrash, as an example. “But it offers a way for people who are more comfortable being in their bodies, in physical movement, than sitting with a book.” 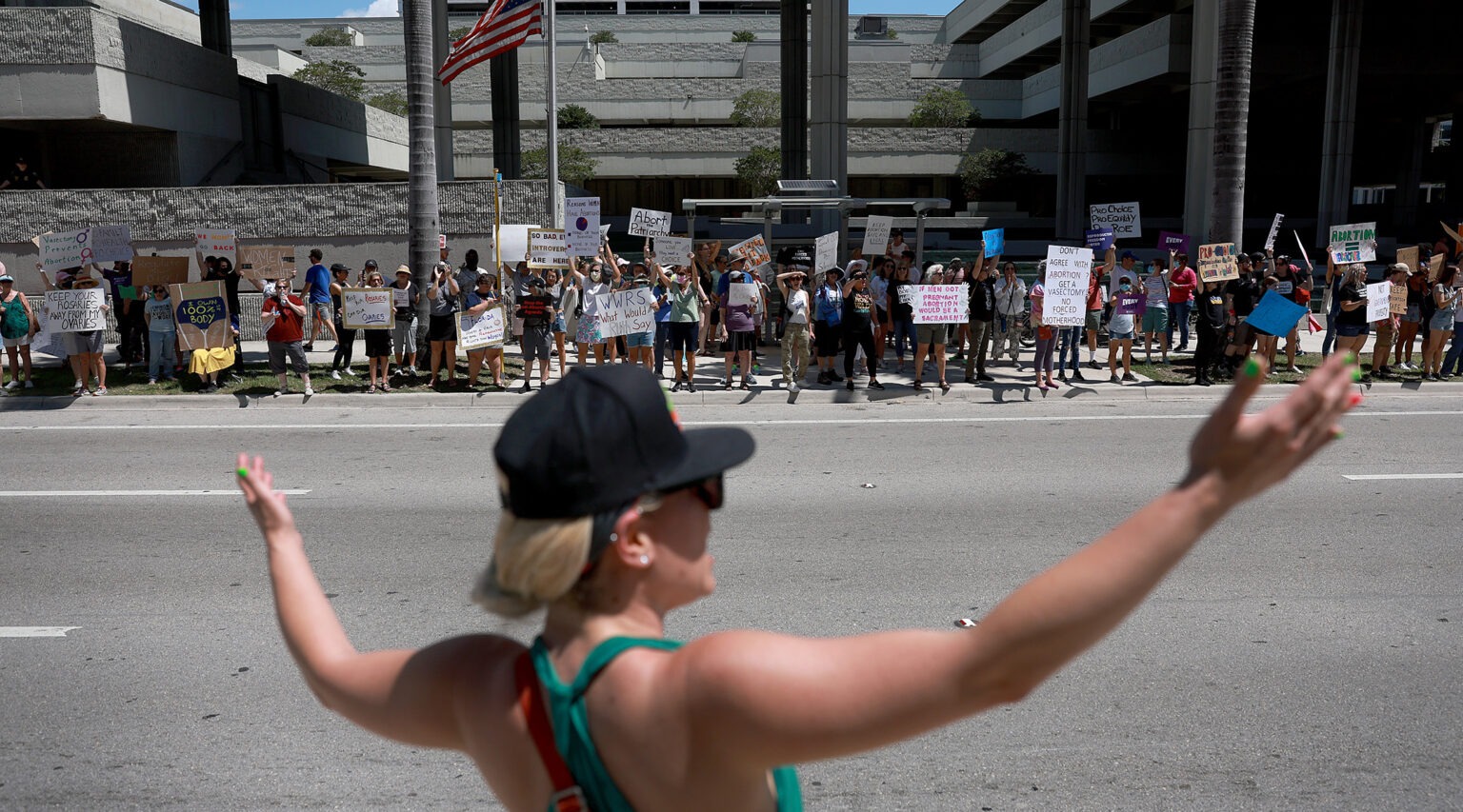