From a young age, Dan Jurafsky was always interested in languages and food. Congregation Beth Am’s Hebrew school can take partial credit, but then he did a Spanish-immersion program, and he often heard his grandparents speak Russian and Yiddish. He also has vivid memories of his grandmother holding a frying pan up to her cheek to see if it was hot enough to make blintzes.

While dog-sitting for the neighbors, he whetted his appetite by studying their copy of “Mastering the Art of French Cooking,” co-written by Julia Child. Then at age 12 or 13, he began cooking for his parents. Now a Stanford University linguistics professor, Jurafsky, 51, has written a book combining these two passions: “The Language of Food: A Linguist Reads the Menu,” published this month.

Jurafsky, who grew up in Los Altos, attended U.C. Berkeley for both undergraduate studies and his doctorate and now lives in San Francisco, says the book grew out of a freshman seminar he’s been teaching since 2008.

“These days in college, everyone learns in these huge lecture halls and no one gets to meet their professors,” he said. To remedy that, Stanford created the freshman seminar, in which a professor teaches a class of 12 first-year students and gets to know them beyond the classroom. Jurafsky chose the language of food as his seminar topic, not only because he was interested himself, but also because “students are interested in food in a way they weren’t in my generation,” he said. One requirement was for students to keep a blog about the class, and at one point, one student asked Jurafsky why he wasn’t keeping a blog as well.

This, as well as a conversation in Hong Kong over the origin of the all-American condiment ketchup, was enough to convince Jurafsky that a book was in the making: The word “ketchup” is actually derived from the Chinese word ke-tchup, tchup meaning “sauce.” It began without tomatoes but as a fermented fish sauce similar to one used in Thai and Vietnamese cuisines today; over 400 years, it transformed completely into something very different.

One of the more interesting revelations in the book — especially for Jewish audiences — is that the quintessentially British fish ’n’ chips has a link to Jewish cuisine.

Calling it a “fascinating story,” Jurafsky traces its history back to sixth-century Persia, or perhaps even earlier. The then-emperor’s favorite dish was a sweet-and-sour beef stew called sikbaj, which was cooked in vinegar with sugar and spices. When the Muslim dynasty took over Baghdad, the influence of Persian cuisine spread. Over time, sailors began making the stew, using fish instead of beef.

The sailors’ rendition turned into fish cooked with onions, and later the recipe changed again, involving frying the fish in onions and then soaking it in vinegar. This dish traveled throughout Europe to Spain and then to England, where Jews exiled from Spain were frying flour-dusted fish in oil. This Jewish fried fish, as it was known, was eaten cold, and was even referenced by Charles Dickens in the 1870s.

“Right about that same time, fried potatoes became popular, and then the combination starts being sold in London, but modified again,” said Jurafsky, “in that it’s served hot not cold,” and now with the vinegar on the side.

To write the book, Jurafsky, who received a MacArthur “genius” Fellowship in 2002, spent a lot of time crunching data and investigating words used in Yelp reviews of restaurants. He discovered that the longer the description of a dish on a restaurant menu, the more expensive the dish would be. He also observed that mid-priced restaurants often use extraneous words like “fresh” and “ripe,” which really don’t mean much. (“Would a restaurant serve stale or unripe food?” he asks.)

He even devotes a whole chapter to how the language of potato chips determines socioeconomic class, based on a lengthy study of the topic.

Despite his constant parsing of menus and labels and such, when asked whether he is a pain to go out to eat with, he said, “I don’t think so. I do look at the menus very carefully, and perhaps it would be more fun if I was [more critical], but no. Most of the time, wording on the menu tells you about how the restaurant thinks of itself, whether it’s hip or inexpensive. You can also tell when ethnic restaurants are trying to appeal to nonethnic eaters, if they use the word ‘exotic.’ But I’m like most people. Once I’m already there, I go with what sounds good.”

SMALL BITES: Congregation B’nai Tikvah in Walnut Creek, along with three other community organizations, is participating in the 17th annual Taste of Walnut Creek Restaurant Walk, 6 to 9 p.m. on Oct. 7. Coupon books are $30 each, and allow the buyer small tastes from 25 Walnut Creek restaurants. For more information, visit www.bit.ly/tikvah-taste, or to buy a coupon book, visit www.bit.ly/tikvah-tickets … Author Rebecca Katz, whom I wrote about in 2013, is coming to Lafayette for a talk and book signing at 6:30 p.m. Oct. 21. The author of “The Longevity Kitchen” and “The Cancer Fighting Kitchen,” Katz will be speaking at the Lafayette Library, 3491 Mt. Diablo Blvd., in a Commonwealth Club event. Her topics will be nutrition, health and how superfoods such as asparagus, basil and dark chocolate can enhance memory, strengthen the heart and have other positive effects. The cost is $22 for nonmembers, with discounts for members and students. For more information, visit www.commowealthclub.org/events. 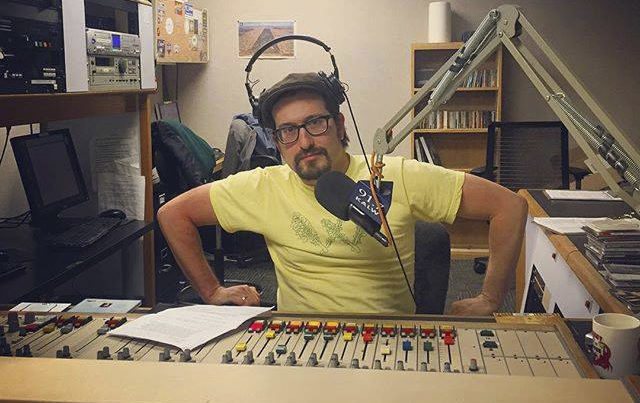 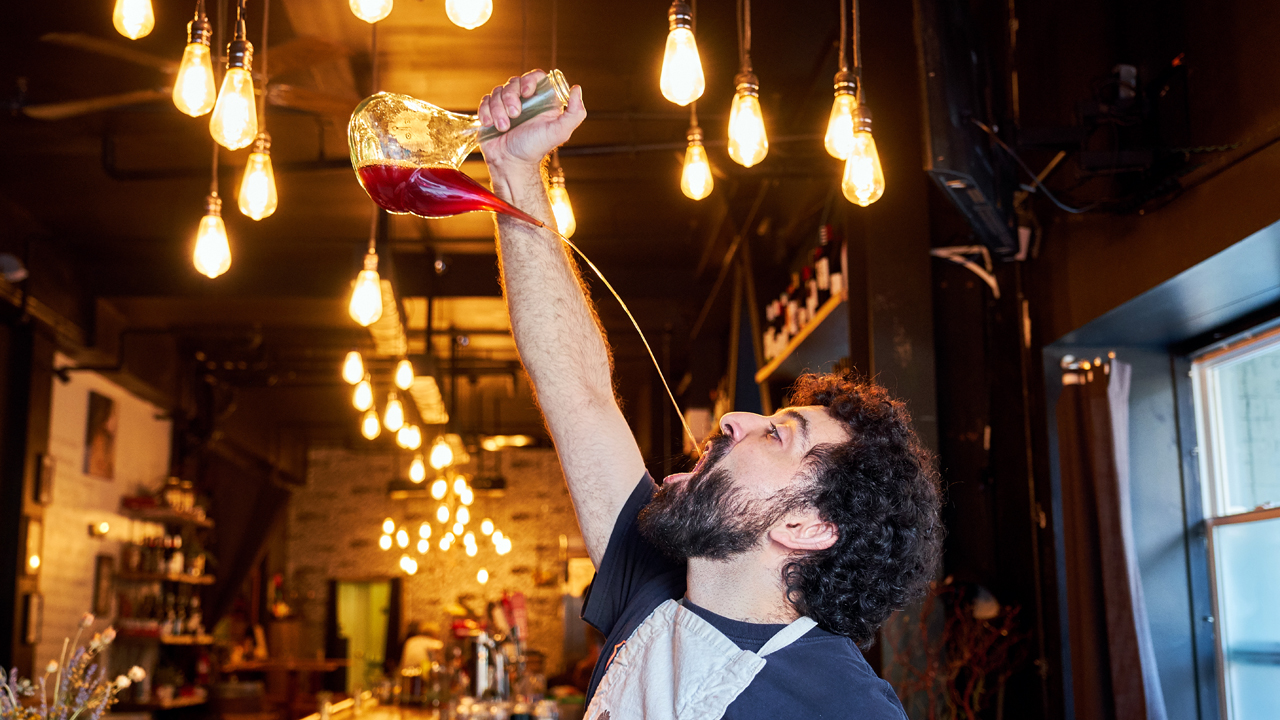