UpStart is branching out.

The Bay Area nonprofit that has provided early-stage nurturing to emerging local Jewish organizations since 2008 is now taking its distinctive brand of entrepreneurial coaching and organizational development nationwide, with plans to establish a presence in seven regions within the next five years.

Thanks in part to a $150,000, three-year grant from the Jewish Federation of Metropolitan Chicago, the newly minted UpStart Lab: Chicago has just hired its first director, Cindy Pogrund, who is barely two weeks into her new job.

On Oct. 22, UpStart will celebrate the opening of its new office in the Oshman Family JCC in Palo Alto, an outpost set in Silicon Valley that will soon hire a permanent staffer with funding from the John and Marcia Goldman Fund and the Leslie Family Foundation.

“It is a hallmark of what UpStart has created,” said founder and CEO Toby Rubin, speaking from UpStart’s San Francisco headquarters in a SoMa co-working space. “It has changed the face of Jewish life in the Bay Area and beyond.”

UpStart was founded in 2008 to fill an unmet need: giving Jewish leaders with compelling ideas training in how to grow and build startup organizations outside of traditional Jewish institutions. In six years, it has helped foster and launch organizations as diverse as the pro-Israel LGBT group A Wider Bridge, media production company G-dcast and Berkeley farm and education center Urban Adamah.

Along the way, UpStart has honed its approach and adopted the techniques and ethos of Silicon Valley.

In its first year of mentorship, UpStart coached organizations in a typical “plan first and execute second” strategy familiar to many nonprofit organizations, she added. But UpStart quickly shifted gears toward a design-driven, entrepreneurial approach based on the belief that new organizations are more likely to succeed if they are flexible and can institute changes quickly, much like tech startups.

“You have to learn how to spin your process much more quickly and be able to learn much more efficiently and effectively,” Rubin said.

With its new office in Palo Alto, UpStart is reaching out directly to the Silicon Valley Jewish community.

Arthur Slepian (left) and Julie Hammerman get help from an adviser at one of UpStart’s ­workshops.

“There is a lot of experience in growing businesses down there, and we would like to access it,” Rubin said. “It may be inspiring more apps in the Jewish world. It may be inspiring new platforms that are going to make connectedness within Jewish organizations better and create more value in the community.”

“I’m really hoping we can create Judaism 3.0,” said Zach Bodner, CEO of the Palo Alto JCC, who will be hiring his own director of Jewish innovation to create a “Jewish innovation lab” on the JCC campus. UpStart will be a key part of that work, and the JCC offered UpStart office space at a favorable rate in order to bring the organization to the campus.

“Where better to do that than a place like Silicon Valley? People are entrepreneurial; they don’t like doing things the same old way,” Bodner said. “They’re willing to break things and change things and do things that are contrary to the status quo. It’s [an approach] the established Jewish community could use.”

Organizations selected for the UpStart “accelerator” have access to free workshops, networking opportunities and one-on-one consulting designed to make their ventures successful. For several years, UpStart also has provided its services on a paid basis to organizations in other regions.

That’s how it got a foothold in Chicago, and Rubin said that people in Atlanta, San Diego, Los Angeles, Cincinnati, Boston, Dallas and Washington, D.C., have expressed interest in UpStart programs. As it becomes involved in new communities, UpStart plans to partner with JCCs, as it has in Palo Alto and Chicago, because JCCs “touch more Jews on a daily basis than any other system in the Jewish world at this point,” Rubin said.

UpStart’s new cohort involves organizations outside of the Bay Area, though all do work that will touch Bay Area communities. The Paradigm Project, devoted to nurturing leaders in Jewish early childhood education, has leaders based in Boston and Milwaukee; the Jewish Plays Project, an incubator for Jewish theater projects, is based in New York; Project Beyond, a program that extends visitors’ stays in Israel in order to give them a deeper experience, is based in Jerusalem. Local members of the new cohort are the Embodied Jewish Learning Initiative, a program of Jewish LearningWorks that combines holistic health with Jewish learning, and 7Seeds, which uses Jewish earth-based traditions to build holistic communities.

“This is teachable,” Rubin said. “There are wonderful frameworks and theories, mindsets and practices that can be taught so our established organizations can develop the capacity for innovation and change.” 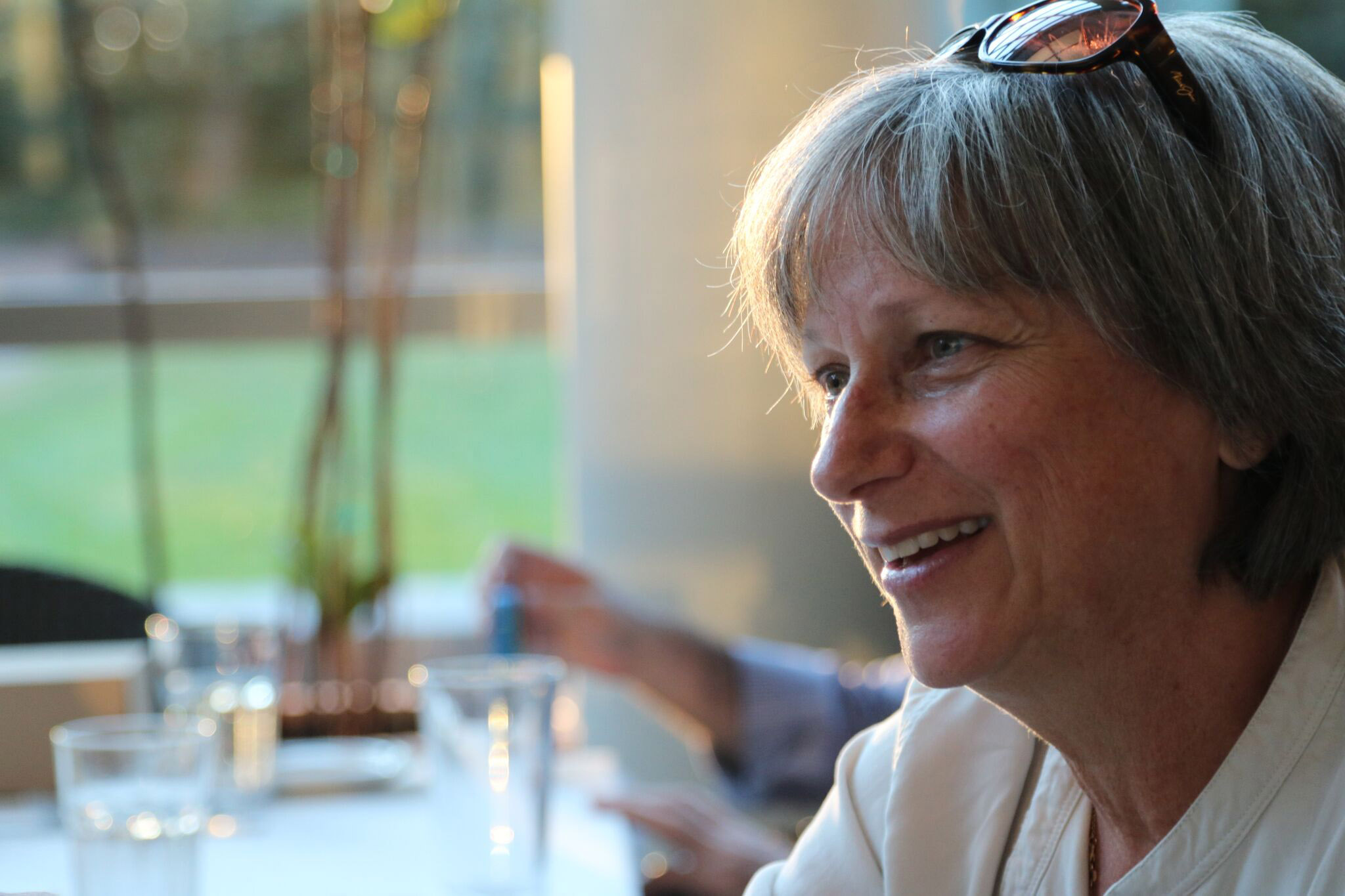