Just before Day 2 of this year’s annual conference for the Council of American Jewish Museums, some 200 attendees perused the galleries of the Magnes museum. What they saw at the newly reborn institution — now a part of U.C. Berkeley — showcased both traditional materials and high-concept ideas in the form of an exhibition on the future of memory.

But as lively as the displays were, what caught the eye of the curators, educators and other museum professionals from around the country was a huge glass wall separating the public space from an archives and storage area.

“Ninety percent of our collection is here on site, and as you can see, it’s in visible storage,” Magnes curator Francesco Spagnolo explained. As part of the museum’s emphasis on “open-sourcing our collection … we are able to activate it for both researchers and the larger community.”

Lisa Silberstein (left) of the Oakland Museum with Lynette Allen, on the board of the Council of American Jewish Museums.

This balance of preservation and openness epitomized the themes for the 2015 conference, “Open Source: Jewish Museums and Collaborative Culture.”

Hosted by the Contemporary Jewish Museum in San Francisco and the Magnes Collection of Jewish Art and Life in Berkeley, the 22nd annual conference capitalized on being held for the first time in the Bay Area, where technology, collaboration and experimentation are part of the region’s DNA.

It was designed to emphasize new thinking among Jewish museums coming to terms with significant changes in Jewish demography, general museum visitorship and digital technology.

The three-day conference began with a keynote from Nina Simon, whose 2010 book “The Participatory Museum” challenged cultural institutions to collaborate more deeply with their members, visitors and surrounding communities. Now director of the Museum of Art and History in Santa Cruz, Simon argued that museums should strive less to “present” art and culture than to “invite meaningful action at all levels.”

The value of collaboration was echoed by Rabbi Noa Kushner, who spoke about starting The Kitchen, an innovative Jewish community in San Francisco, on similar principles. A kind of pop-up synagogue, The Kitchen serves the 20- and 30-somethings that Jewish museums (and other Jewish institutions) are desperate to attract.

Kushner’s advice? Focus less on identity than action, since “Who is Jewish?” is a much less interesting question than “Who wants to do Jewish?”

A refrain throughout the conference was that the story of Jewish life, and its cast of characters, are changing rapidly.

Avi Decter, a co-founder and current board chair of CAJM, suggested that Jewish museums — and, by extension, the larger Jewish community — have been “bound by a master narrative.” Now, however, there is “a growing diversity of people [affiliated with Jewish life] and a growing need for different narratives.”

Museums, he said, would be wise to listen to their audiences and “let them help us understand which of these narratives is working.”

Additionally, people spoke about museums having the capacity to offer a uniquely transformative space for education and community.

New York University professor Barbara Kirshenblatt-Gimblett, the lead scholar for the Museum of the History of Polish Jews, spoke via Skype from Warsaw. “Great museums are agents of transformation,” she explained, noting that Poland’s new museum has the capacity to tell the story of Jewish life in a way that no other Polish civic institution could.

Lori Starr, director of the Contemporary Jewish Museum, explained that her San Francisco museum’s potential for transformation takes place “in the way we engage with visitors wherever they are, and in whatever frame of mind they bring with them.”

Designed without a permanent collection, the CJM was created to be flexible and responsive, allowing for a maximum of conversation, collaboration and storytelling, she said.

The question of how museums and visitors should use technology was a common topic of conversation. Timothy Frilingos, director of exhibitions at the William Breman Jewish Heritage Museum in Atlanta, said that when a docent gives a tour to high school students, the first thing he or she might say is “put away your phone.”

But for teens and millennials, will being asked to put away their technology prevent them from coming back?

Keir Winesmith, head of Web and Digital Platforms at the San Francisco Museum of Modern Art, tried to ally this anxiety by asking people to focus on their larger educational goals.

“Ultimately the stories you tell are more important than the technology itself,” she said. “I’m often in the strange position of arguing against working with digital. … Sometimes the best solution to a complicated museum problem is just a sign.” 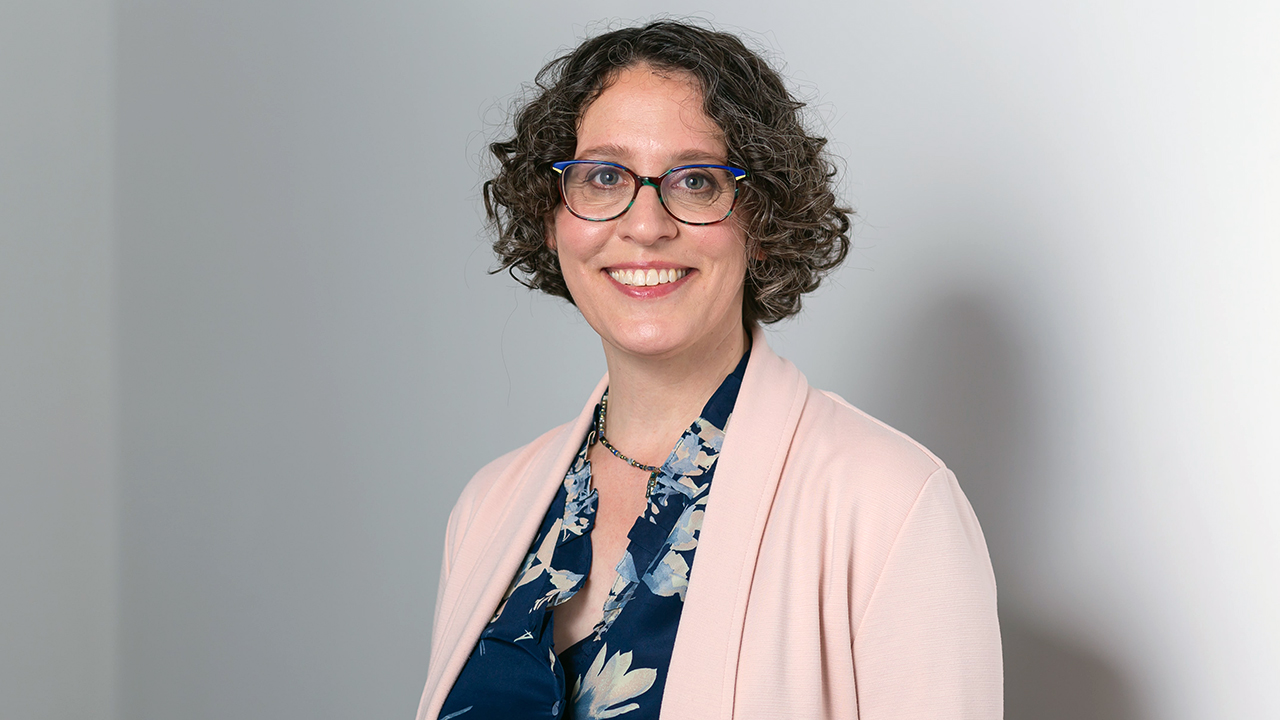