Passover | Understand the immigrants plight, for we were strangers in Egypt

The Passover seder begins by welcoming anyone who is hungry — an idea that comes straight from the Book of Exodus (23:9). It states, “You shall not oppress a stranger, since you yourselves know the feelings of a stranger, for you also were strangers in the land of Egypt.”

Later in the Torah, Leviticus 19:33 advises, “When a stranger resides with you in your land, you shall not do him wrong.”

Leviticus 19:34 repeats this refrain: “The stranger who resides with you shall be to you as the native among you, and you shall love him as yourself, for you were aliens in the land of Egypt; I am the Lord your God.”

Over the generations, the Jewish people have been “aliens” more than once. Well-known examples of Jews leaving their perceived homeland include the Jewish exile to Babylonia after the destruction of the First Temple; those who fled Nazi persecution for Israel, the United States or elsewhere; expelled Middle Eastern Jews who moved to Israel after its founding; and residents of the former Soviet Union who left a life of religious oppression.

The immigrant experience is different for everyone, said Aaron Gershowitz, senior director for U.S. programs at the Hebrew Immigrant Aid Society (HIAS). The challenges of an individual’s journey, he said, often depend on the environment he is leaving and the community to which he is relocating.

Take Inge “Irene” Brenner. She escaped from Nazi Germany in 1938 for Havana, Cuba. From there, she traveled to the United States, arriving to join her husband in April 1939 at age 19. She immediately took up work at a small factory, where she steamed hat plumes. Her employer provided her with the required documentation to book passage for her mother, father and sister to the U.S.

Due to lack of funds, the family all lived together in a tiny apartment in New York.

“When I left Berlin I was 19 and completely single-minded, [telling myself] ‘I must get out and save myself and my parents,’ ” Brenner recalled. “We just couldn’t have existed anymore. That is what happened to the rest of my family that didn’t get out — all of them were murdered in the gas chambers. There was nothing else I could do but make it. You just had to make it.”

Gershowitz said that “the economics of surviving” often mark the first several years (or longer) of the immigrant experience. It is only after that period that immigrants become more like others — focused on family life, a career and a future for their children.

Over time, this was the case for Brenner. Once she and her husband could afford to leave the rest of the family and live on their own, they had two daughters whom they raised as American Jews, as opposed to Jewish Americans. Brenner said she wanted to leave her horrible past behind for a new life, which she feels she received “by the grace of God.”

“She was always proud to be Jewish, but it was always extremely hard for her to talk about how she got here,” said Benjamin Kopelman, Brenner’s grandson.

Lev Golinkin, author of a memoir on the immigrant experience titled “A Backpack, a Bear, and Eight Crates of Vodka,” noted the irony that Soviet Jews came to the U.S. in search of religious freedom, yet many of them — including his family — chose not to practice Jewish traditions.

“As soon as we could, we got away from the synagogue and Jewish organizations and melded into the secular American world,” he said.

Golinkin, who arrived in the U.S. from eastern Ukraine in 1989 at age 9, surmised that people turned away from religious observance because it was precisely the Jewish faith that made them targets for persecution in the former Soviet Union.

Before escaping, Golinkin was being homeschooled because he had been regularly teased and beaten for his Judaism. To his way of thinking, religion was nothing to celebrate.

“I wanted nothing to do with that. I saw being a Jew as a stigma, a disability,” he said.

But as he grew up, Golinkin changed his mind.

“I think it is interesting that the Israelites stayed in the desert and didn’t start over until that generation had passed away. They needed a clean slate, they needed people whose memories are formed in the new land with the new traditions,” Golinkin explained.

Joe Berry of Stoneham, Maine, was born in Berlin in 1948 and immigrated to the U.S. in 1954. When he first arrived, he spoke German, but at that time it was “not very popular to be a foreigner and I was very embarrassed speaking German in public.” Berry started speaking to his parents only in English, losing his German language skills after a short time.

He also recalled that people made fun of his German last name, “Be’er” (pronounced ‘beer’). When the family became citizens, they changed their name to Berry.

Today, he said he wishes he could have learned more about his parents’ past.

Barbara Kopelman — Irene Brenner’s daughter, who lives in Northbrook, Illinois — said she has given a lot of thought to her family history. Once her four children got older and she had time to better understand that history, she said, she realized that every day of her life is a blessing.

“Now, I give regularly to the Simon Wiesenthal Center [the Los Angeles-based human rights organization and museum], and I try to help fight against anti-Semitism, keep peace and understanding alive,” she said.

Benjamin Kopelman also is cognizant and appreciative of the freedoms he enjoys. “It’s extremely important to love America and the benefits we have,” he said.

Golinkin said one can only truly understand the story of the immigrant by going to “live in a strange land, to a place where people do not speak your tongue. It could be very powerful and humbling.” 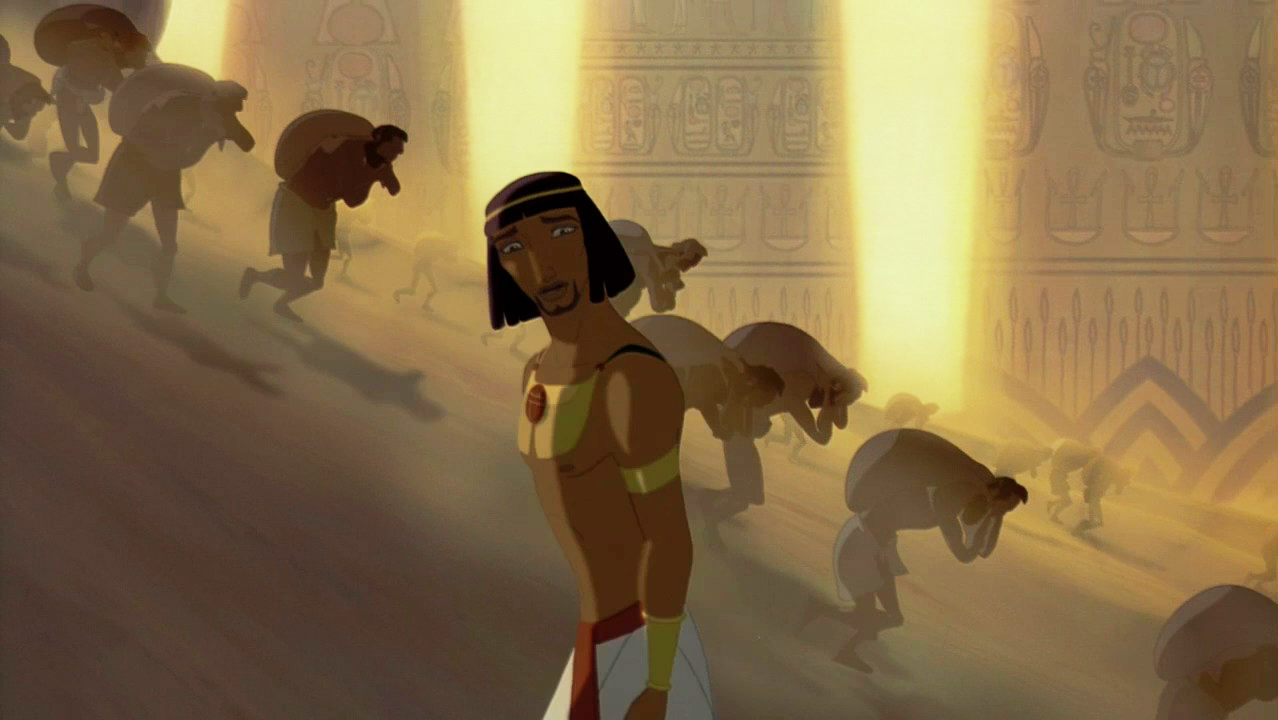