The “Time 100,” Time magazine’s annual list of the 100 most influential people in the world, as seen through American eyes, has been released for 2015 — and a healthy 16 percent of the list is Jewish. Here’s a rundown on those 16, with a few biographical notes for the less famous.

In the “Titans” category: Bob Iger, 64, CEO of the Walt Disney Company; Lorne Michaels, 70, the creator and producer of “Saturday Night Live”; Susan Wojcicki, 46, a brilliant advertising executive with Google who became CEO of YouTube in 2014. Her former brother-in-law is Google co-founder Sergey Brin, 41, and Google began in her Menlo Park garage; Janet Yellen, 69, chair of the Federal Reserve and emeritus U.C. Berkeley professor; Danny Meyer, 57, a chef who started the Union Square Café in New York in 1985 and has followed it with many acclaimed eateries.

“Pioneers” category: Dr. Martin Blaser, 67, an infectious-diseases expert who discovered that microbes have a role in causing some forms of cancer. Blaser wrote an interesting article about a massacre of Jews during the 1300s, and how Jews were blamed for the “Black Death” in part because they were dying in lesser numbers. The lesser number, Blaser wrote, might be due to Jews clearing their homes of “rat-tempting” food for Passover. Also in this category is Sarah Koenig, 46, radio journalist and creator of the acclaimed “Serial” podcast series.

“Artist” category: Julianna Margulies, 48, star of “The Good Wife”; Amy Schumer, 33, whose “Inside Amy Schumer” program just began its third season on Comedy Central; and Jill Soloway, 49, film-television writer and director and creator of the acclaimed series “Transparent” about a Jewish family and their transgender father.

Congrats to Israeli Omri Casspi, 26, the Sacramento Kings forward and the only Jewish player in the NBA, for finishing the 2014-15 season very strong. His playing time increased after George Karl was hired as head coach in February, and he averaged 19.9 points, 5.8 rebounds and 34 minutes per game down the stretch. That impressive spurt is leading to speculation that Casspi, a free agent who has toiled for three teams the past three seasons, will re-sign with the Kings, the team that drafted him in 2009.

The NBA’s Atlanta Hawks recently were purchased by an investment group led by billionaire Antony Ressler, 59. He’s been married to actress Jami Gertz, 49, since 1987 and they have three sons. They’re big givers to Jewish and general charities and belong to a Los Angeles synagogue.

On the D train

“The D Train,” a bromance comedy opening Friday, May 8, stars Jack Black, 45, as Dan Landsman, a loser who convinces his boss (San Francisco native Jeffrey Tambor, 70) to send him to Los Angeles on a business trip, though he really wants to meet up with an old high school chum whom he believes is an actor. The movie was co-directed and co-written by Jarrad Paul, 38, who has been steadily acting in smallish parts since the ’90s. Born Jarrad Paul Goldstein, Paul grew up in Miami, where his late father owned a delicatessen. 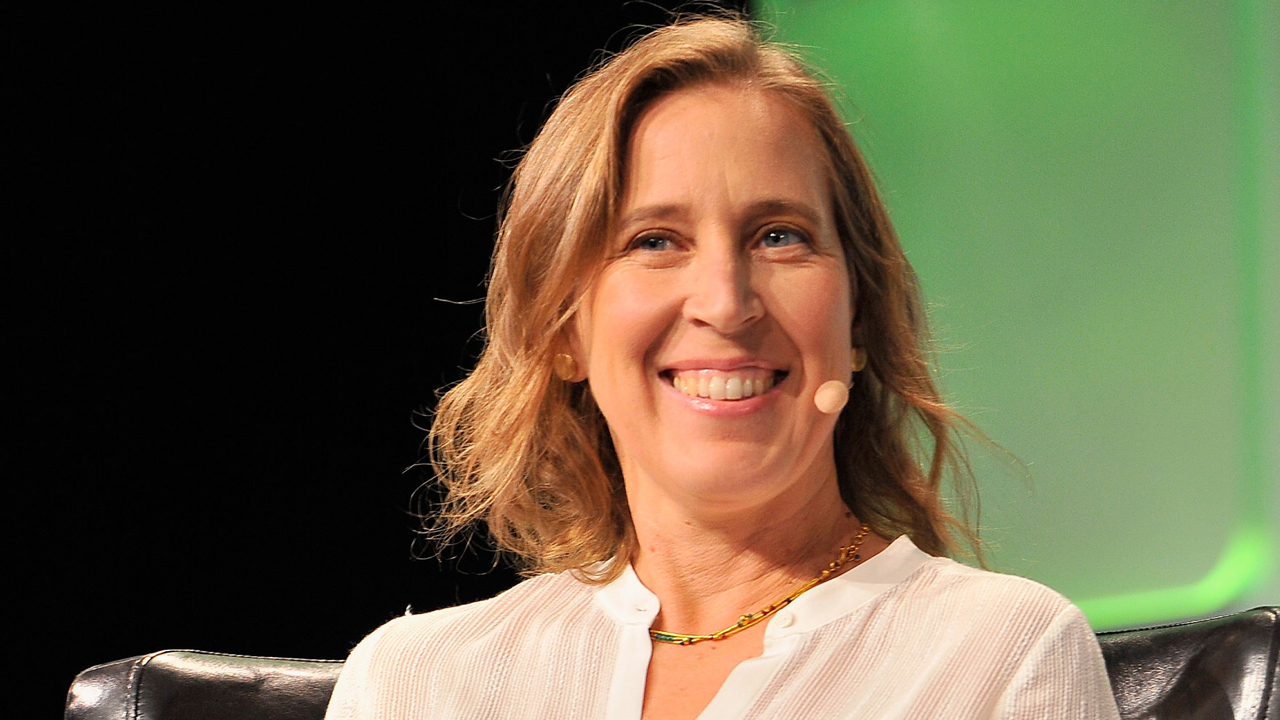