For Mina Miller, the Holocaust was a story with an impenetrable hole. The daughter of refugees from Lithuania, Miller, 65, grew up with no extended family and scant knowledge of those her parents left behind.

Her parents had expected to return to their homeland after a 1939 visit to New York during the World’s Fair, but there was no going back.

Motivated by her family’s unfathomable loss, Miller founded Music of Remembrance in 1998 in Seattle to give new life to the works of those who died in the camps. The organization also created commissions for contemporary composers so audiences can draw inspiration from a period that should never be forgotten.

Music of Remembrance makes its San Francisco debut on Monday, May 18 at Congregation Emanu-El, with the California premiere of two such commissions. “After Life,” an opera by Tom Cipullo, imagines a posthumous conversation between Gertrude Stein and Pablo Picasso.  “Farewell, Auschwitz,” an opera by San Francisco composer Jake Heggie, is based on the poetry of Krystyna Zywulska, a political prisoner who survived the camp.

Also on the program are two works by composers who died in the camps: Robert Dauber’s romantic “Serenata for Violin & Piano” (1942), composed at Theresienstadt, and David Beigelman’s “Dybbuk Dances,” originally performed in the Lodz Ghetto. Miller will play piano in Dauber’s piece.

Despite the composers’ tragic deaths, “these two very short pieces reveal the sense of humanity that these prisoners [maintained],” Miller said. “It’s an important lesson to all of us.”

Music and the piano have always been center stage for Miller, whose mother was a concert pianist in Lithuania. Growing up in Queens, New York, Miller attended the Manhattan School of Music and went on to earn her doctorate at New York University. She performed in concerts worldwide and became a professor of music at University of Kentucky.

However, when her husband took a position in Seattle, Miller didn’t want a commuter marriage and began to rethink her career as a teacher and performer.

“My life was fragmented,” she said. “I wanted to embrace something that supported my values. I wanted to do something more than just entertain.”

Spurred by her family history and her research on music created in the camps, Miller created Music of Remembrance, presenting two concerts of Holocaust music each year in Seattle.

“Soon after, I started to look for stories we wanted to share, to challenge audiences to think about the Holocaust in different ways — non-Jewish victims as well as Jewish, homosexuals, dissidents, Gypsies,” she said. With commissions from Music of Remembrance, 18 new works have been brought to life, including three by Heggie.

His “Farewell, Auschwitz” is the second act of an operatic composition titled “Out of Darkness.” The first act, “Another Sunrise,” also based on the poetry of Zywulska, was presented last year by Festival Opera in Walnut Creek. The third act, “For a Look or a Touch,” about persecution of gay men during the Holocaust, was recently performed  as a choral piece by the San Francisco Gay Men’s Chorus.

“After Life” — the encounter between Stein and Picasso, who spar over the Holocaust in the afterlife — was inspired by a visit to San Francisco. At the Contemporary Jewish Museum, Miller viewed the exhibit of Stein’s life and work. Then she crossed the street to the S.F. Museum of Modern Art, where the Stein family art collection, including Picasso’s portrait of Gertrude, was on display. “I kept going back from one museum to another … struck by contradictions,” she said.

On the one hand, Stein “was somebody who was pro-fascist and had the protection of a powerful Vichy government official and who made it through the Holocaust. Here was somebody who was incredibly conservative politically, who was a lesbian and Jewish, although not practicing, and a collector of so-called ‘degenerate art.’

“And here you have Picasso, who was a pacifist from the beginning … who lost friends in the Holocaust and whose studio was raided by Nazis, while Gertrude’s collection was protected in vaults.”

Meanwhile, part of Miller’s own past has come full circle. In the aftermath of World War II, her parents, like so many others, “would put ads in the Forward trying to find relatives,” Miller said. “It was fruitless.”

However, in 1953, they learned that one relative had survived. Before they were dispatched to the camps, Miller’s aunt and uncle had given their infant daughter to a Christian nanny for safekeeping. Over the years, Miller’s family had corresponded with the nanny, but lost touch.

In 2006, with the help of a guide who had thought the prospect next to impossible, Miller located her first cousin.

“When I tracked her down, I came to her house and she held in her hand my kindergarten picture,” Miller recalled. “It was probably the most striking and memorable and moving and unpredictable experience of my life … You uncover history you’ve heard about and come face to face with a family member.” 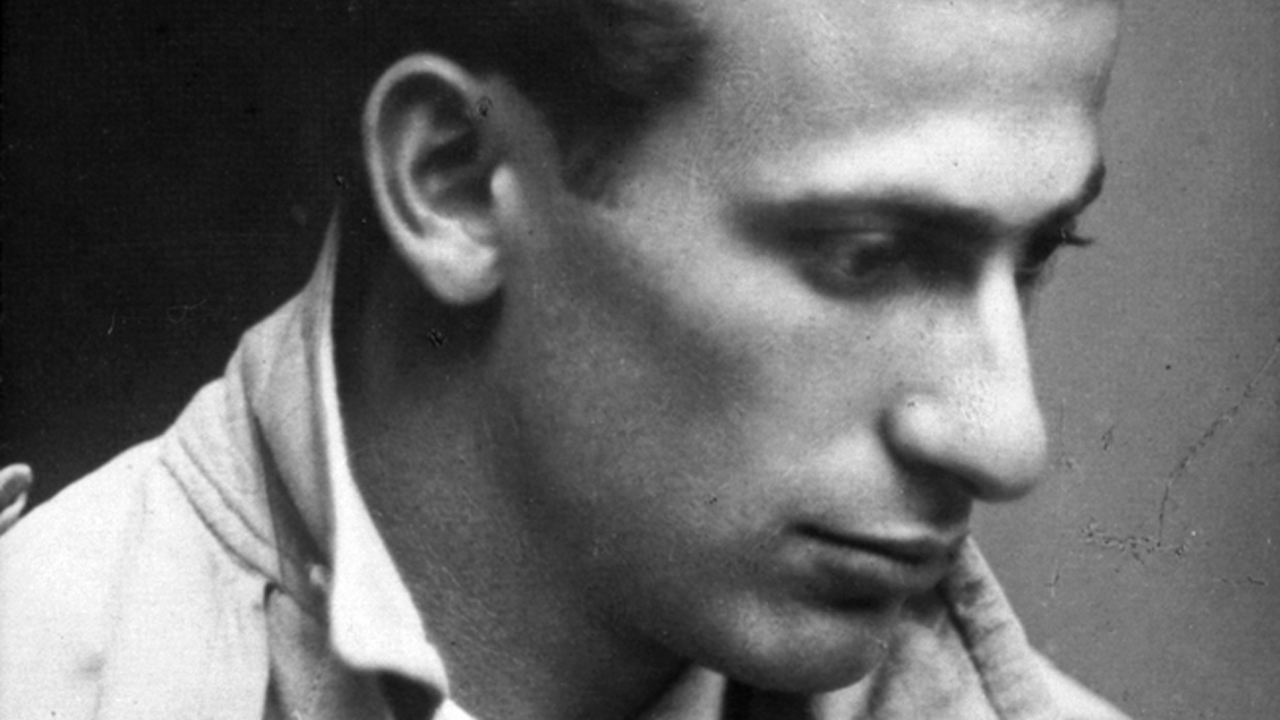 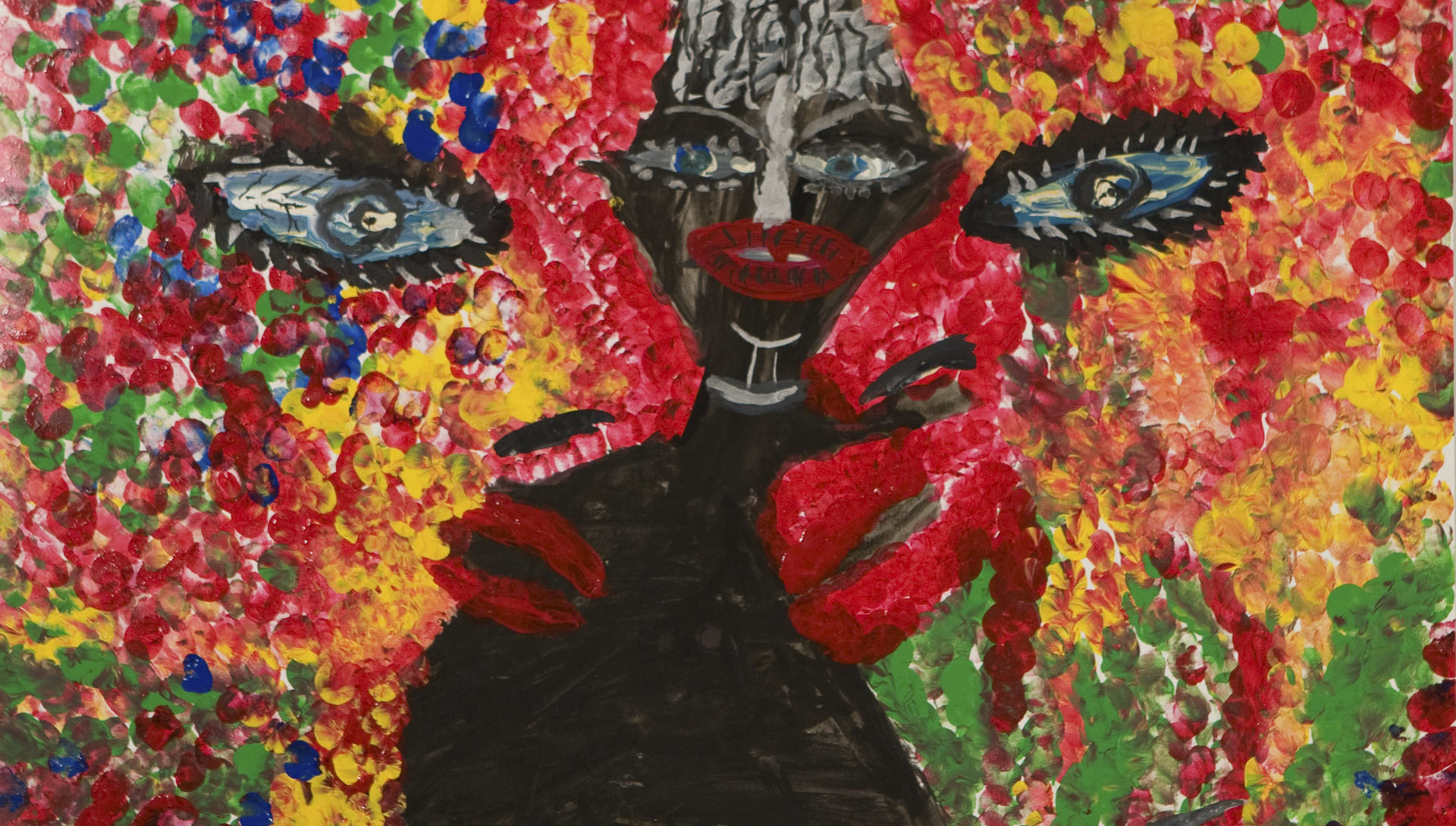 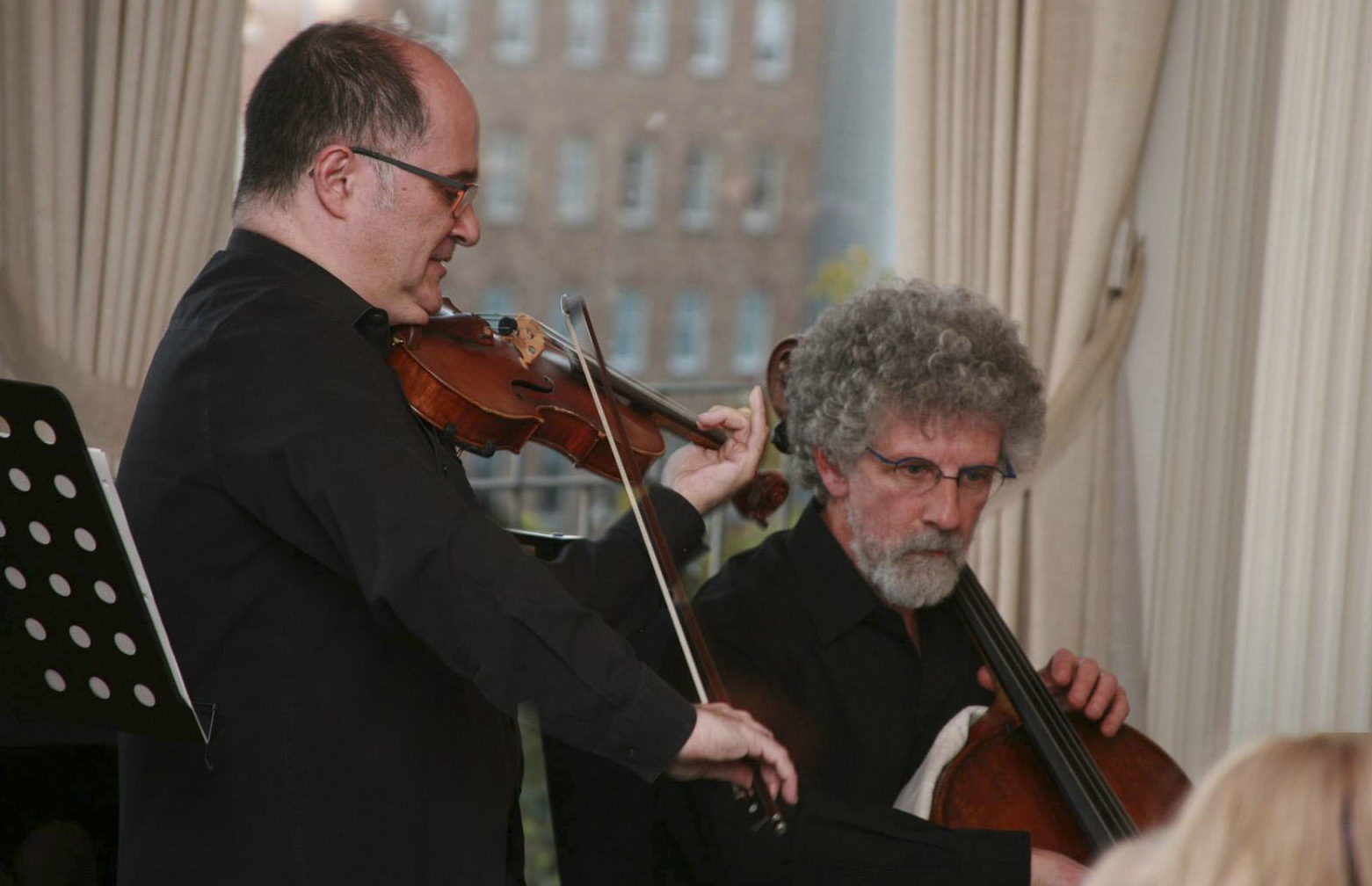