The areas for commenting on online news articles are often dens of vitriol. But in the case of Bay Area teenager Hart Fogel, it was reading such vicious missives that spurred him to start the Marin City Community Garden Project.

Three years later, the project has helped him win a Diller Teen Tikkun Olam Award, a prize for community service leadership worth $36,000. Fourteen other Jewish teens across the nation received awards from the Helen Diller Family Foundation, a supporting foundation of the S.F.-based Jewish Community Federation, but Fogel was the only winner in Northern California.

A resident of Mill Valley, Fogel, 16, has been heavily involved in various community service projects since middle school, but he was compelled to start the garden project in 2012 after reading an online crime article about Marin.

“The comments on the article were pretty deplorable,” Fogel recalled. “It was really disheartening to see what people had to say about Marin City, and how ignorant they were.”

An unincorporated area about five miles north of the Golden Gate Bridge, Marin City is a low-income, predominantly black community that sits within a county with one of the highest per capita incomes in the nation. The crime rate there is higher than in neighboring cities Sausalito and Mill Valley.

The community garden has achieved three goals: providing a source of fresh vegetables for a population underserved by grocery stores, helping to introduce residents of other Marin County cities to the positive aspects of Marin City, and acting as a place where juveniles in Marin’s criminal justice system can fulfill aspects of a restorative justice program.

Developed on a lot in a residential area, the garden features more than 20 vegetable plots where local residents tend everything from strawberries to collard greens, along with an orchard featuring walking paths and benches.

Each month, a group or two from outside Marin City will help with projects requiring significant manpower; often, the groups are made up of teens and young adults. But Fogel said it’s mainly the residents who are making the garden grow by showing up every day to plant, water and harvest.

“If you think about the fact that a lot of people who come [to the garden] aren’t just feeding themselves but their entire family, over the course of a year, that really adds up,” Fogel said. “One man was actually feeding 15 people!”

Asked if the garden has changed perceptions of Marin City, Fogel said that while that’s difficult to quantify, he is confident that it’s made a difference.

“Often when people [from outside Marin City] come [into the garden] for the first time, they’re nervous and don’t really know what to expect,” he said. “But as community members work alongside, tending to their own plots and just chatting a little, a lot of people say, ‘Oh, I didn’t know Marin City was such a nice little community,’ or, ‘Oh this isn’t what I expected it to be.’ ”

Fogel also succeeded in getting the garden approved as a site where the county’s juvenile offenders, cited for crimes such as alcohol possession and shoplifting, can complete their community service hours.

After learning a few years back that kids of color in Marin City are at greater risk of school suspensions and incarceration, Fogel became a passionate supporter of restorative justice, volunteering with the Marin County Youth Court for nearly five years. Thus, he’s especially proud of the partnership he has forged between the garden project and the court.

“Everyone has this perception of Marin [County] as a very affluent place without many issues,” he said. “But there’s great disparity in educational opportunities and in terms of risk of getting caught up in the criminal justice system.”

Now in their ninth year, the Diller Teen Tikkun Olam Awards initially were offered to five California teenagers, but the foundation now offers ­­­­15 awards — to five Californians and 10 others across the nation — for a total of $540,000. The winners can use their $36,000 for education or to further their service projects. Over the years, the initiative has handed out more than $2.5 million to teens from more than 20 U.S. communities.

This year’s other winners from California are Shira Alcouloumre, 16, of Laguna Beach for a program offering support for migrant day laborers in Laguna Canyon; Liesl Eibschutz, 17, of San Luis Obispo, for a program offering financial assistance to homeless youth; Emmi Eisner, 16, of Encino, for working to provide sports equipment to underserved schools; and Riley Gantt, 14, of Sherman Oaks, for starting a nonprofit assisting low-income students with their school needs.

National winners included Jake Galant, 17, who created a free computer programming camp for low-income students in the Dallas area; Jessica Markowitz, 19, who traveled from Seattle to Rwanda and created a program supporting education for girls living in rural areas of the country; and Andrew Plotch, 19, who created a day at his New Jersey high school where students could use fill-in-the-blank stickers to express passionate beliefs.

This year marks the first time the awards have been handed out since the January death of Helen Diller, the prominent Bay Area philanthropist who headed the Helen Diller Family Foundation.

“The award recipients are truly an inspiration and example for us all,” said Jackie Safier, Helen Diller’s daughter and president of the foundation. “When these awards were created and launched nine years ago, this year’s recipients were exactly the kind of teens my mom and the other program founders had in mind.”

While not affiliated with any Jewish organizations, Fogel said the value of tikkun olam (repairing the world) was instilled in him from a young age and plays a significant role in the garden project and other service work he has done.

“In a sense, by volunteering and trying to make an impact I’ve been celebrating my Jewish identity,” he said. 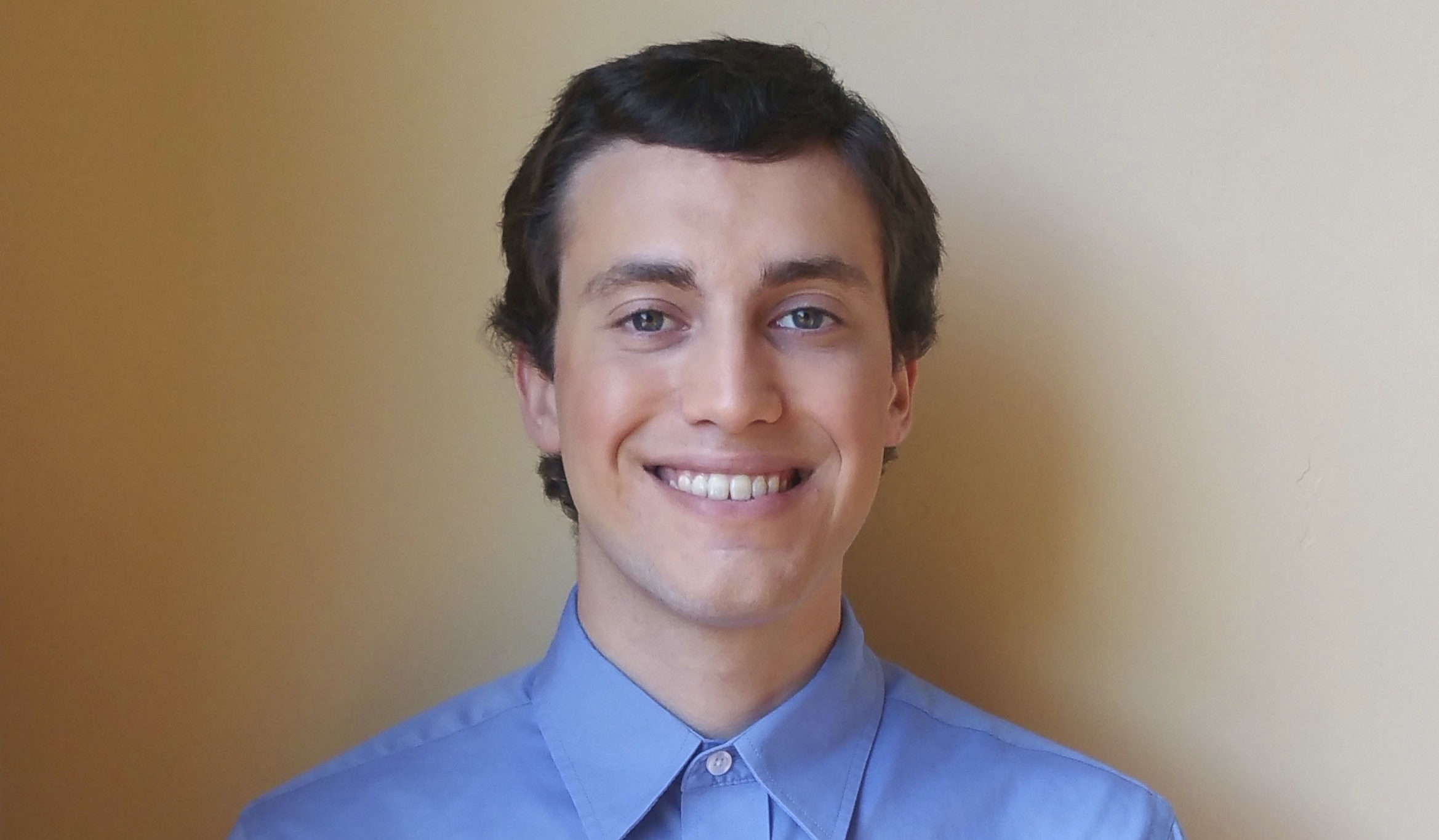