Talking with a cancer survivor who makes waves


J.:
You’re a co-director at the local office of Swim Across America, and swimming is a huge presence in your life. You’re considered one of the best swimmers in the country in your age group. When did you start swimming, and do you swim every day now?

Susan Helmrich: I started swimming lessons when I was quite young, at a JCC day camp in Kingston, New York. I immediately loved the feeling of being in the water. Back then, there were not very many sports for girls. Around age 12, I got serious about it and joined a team with a coach. Later, I was the first woman to get an athletic scholarship at Syracuse University through Title IX. I swim at a pool about two miles every day, sometimes four when I’m feeling up to it, and I do open-water events too.

How long have you been with Swim Across America, and what does the organization do?

This is my ninth year involved, and it’s my eighth year as co-director. Swim Across America raises money for cancer research through open-water swimming events across the country in 17 cities. Money raised locally stays local, so here the funds we raise go directly to the UCSF and Oakland Benioff Children’s Hospitals. Half goes to a [UCSF] program that supports people who had childhood cancer, because they may have issues later on that result from their treatment, and the second half goes to lab research at Oakland Children’s Hospital, where they’ve named the lab the Swim Across America Pediatric Lab for Children’s Cancer Research.


You’re a cancer survivor with an almost unbelievable story; you first had vaginal cancer at 21, due to your mother taking the then-recommended synthetic hormone diethylstilbestrol, or DES, which later was proved completely ineffective and caused breast cancer in your mother, as well. Then you had lung cancer at 42 even though you’ve never smoked, and then neuroendocrine pancreatic cancer (the more treatable of the two kinds of pancreatic cancer) at 53. Do you believe your two successive cancers were related to the first one?

I do, but there’s not a doctor around that would say that. I also grew up near a golf course and we had well water, and I believe that the chemicals they used to keep the golf course green got into the well water. The street I grew up on circled the golf course, and someone in every single one of those houses has had cancer, though not the same kind.


You are missing so many internal organs, it’s hard to fathom how you could still be such a competitive swimmer. How do you explain this?

While losing half a lung was a little bit tough, I always say certain body parts are overrated. You don’t need them all. You don’t need your reproductive organs to be an athlete, or all of your digestive organs. A lot of what we have are kind of superfluous on some level. I still have children, they were born through surrogacy.


You have a Ph.D. in epidemiology and worked 15 years in that field, but now you’re a wellness coach. Why the change?

I never really embraced the academic route, and I never wanted to work full time while my kids were young. In 2007, when I learned about wellness coaching, so much of it aligned with my previous work, since I had studied the connection between physical activity and disease. I could easily do wellness coaching with my background and feel I was being much more effective in actually helping people. My philosophy is that I really want people to be as physically healthy as they can because eventually, something bad will happen to each and every one of us. It doesn’t have to be cancer; people can get sick or break a leg, or an ankle, even, and it’s really important to be as healthy as we can at all times just in case. We have to be ahead of the game and be healthy now, rather than wait until something bad happens.


What was your Jewish upbringing like and how does it factor into your life now?

I was raised Conservative, keeping kosher, and I went to Jewish day camp. I’m very much identified with being Jewish. My husband lived in Israel and speaks fluent Hebrew. In 2009 my son competed in the triathlon and half-marathon as part of the Maccabiah Games in Israel. I had just received my diagnosis of pancreatic cancer, but we already had plans to go see our son compete, so my doctor said go. I went knowing I had cancer, and that I’d have to have surgery as soon as I got back, but the three weeks I was in Israel I felt fantastic. It was very healing for me to be there, and I felt it was a religious experience. It turned out to be extremely therapeutic as I approached the surgery.


How do you feel these days?

I feel great! Aug. 20 will be six years since my surgery at Stanford, where I spent 23 days post-op. I turn 60 in November and honestly never, ever thought I would live this long. Truly, every day is a gift. 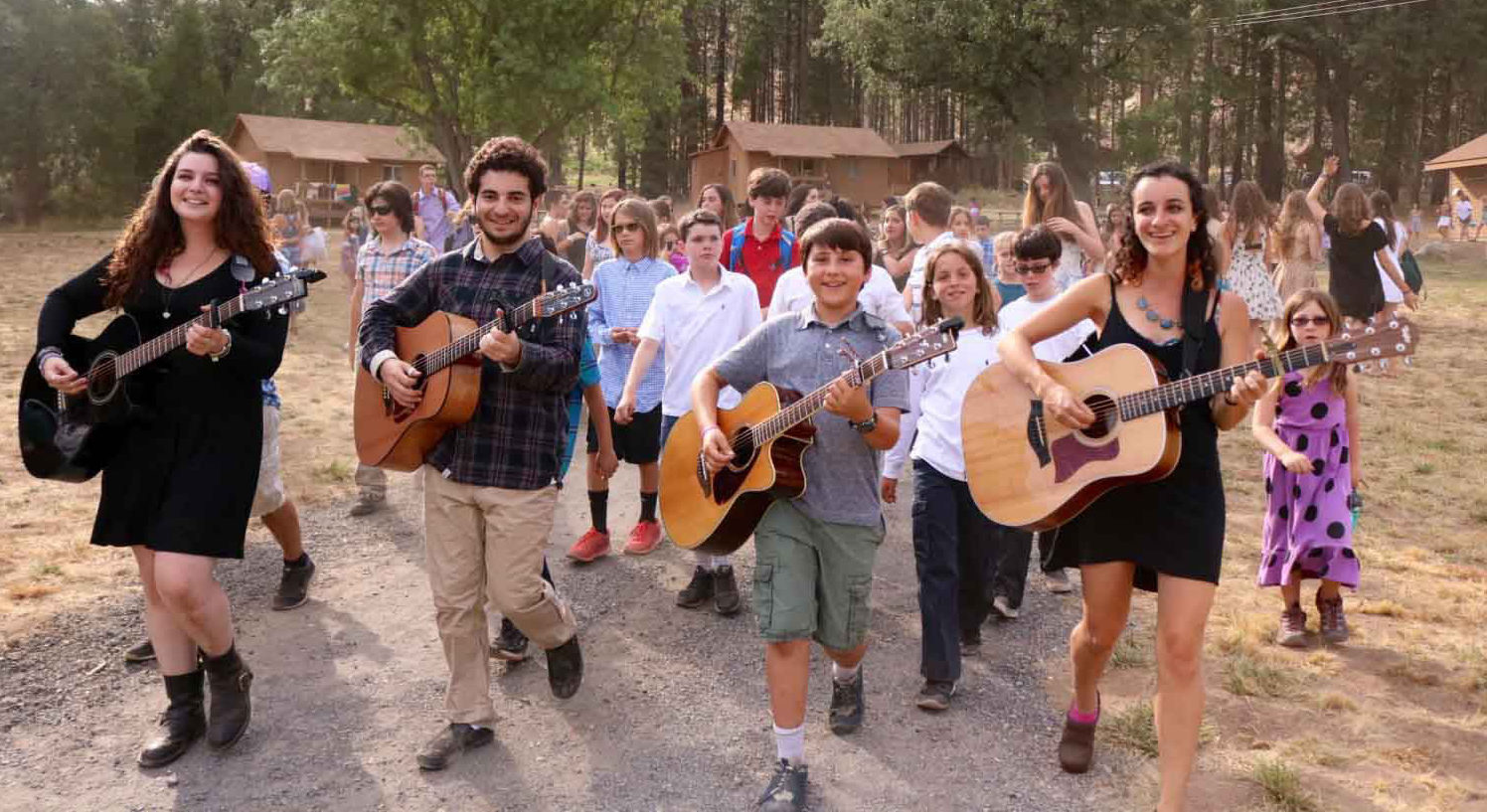