“Fantastic Four” is a reboot of the movie franchise featuring a whole new cast. The film, opening Friday, Aug. 7, was directed and co-written by Josh Trank, 31. His first feature film, the critically acclaimed sci-fi thriller “Chronicle” (2012), was made for $12 million and grossed 10 times that amount. Trank was born and raised in Los Angeles, and his paternal grandparents were Czech Jews who survived the Holocaust and settled in the States after the war. Tim Blake Nelson, 51, who plays a supervillain, has a similar background: Nelson’s maternal grandfather, Herman Kaiser, a judge in pre-Nazi Germany, fled shortly before the war and became a successful oil “wildcatter” in Oklahoma. His son, oilman George Kaiser, 73, is a pillar of the Oklahoma Jewish community and one of the 100 richest men in the world. He divides his time between homes in Tulsa and San Francisco.

“Ricki and the Flash,” also opening Aug. 7, stars Meryl Streep as Ricki, a small-time rock singer who chased her dreams and, along the way, abandoned her family. Ricki has a last chance to mend fences when her ex-husband (played by Kevin Kline) asks her to come to Chicago and help their estranged and troubled daughter (played by Streep’s daughter Mamie Gummer). There’s a lot of music in the film; here’s hoping that Ben Platt, 21, who plays a bartender at the tavern where Ricki performs, gets to show off the singing chops he showed in the “Pitch Perfect” movies.

“Grandma,” opening Aug. 14, was directed and written by Paul Weitz, 49 (“About a Boy”). Comic legend Lily Tomlin plays Ellie, a lesbian poet coping with the recent death of her long-term life partner. When Ellie discovers that her 18-year-old granddaughter Sage is pregnant, the two embark on a road trip. Playing Sage is Julia Garner, 21, in what may be a breakthrough role for this talented actress whose bigger (and highly praised) roles have been in flicks that didn’t break out of the festival circuit. Garner’s mother, Tami Gingold, a New York therapist, was a comedian in Israel and made a few Israeli films before moving to the States some 30 years ago.

“Wet Hot American Summer: The First Day of Camp,” a Netflix original series, started streaming last week. It serves as a prequel to the 2001 film, which failed at the box office but later became a cult hit. The film’s later success was partially due to the subsequent fame of many cast members, including Bradley Cooper, Amy Poehler and Paul Rudd, 46. It seemed clear in the original that the setting was a Jewish summer camp, with a lot of Jewish references and jokes.

The original and the sequel were directed by David Wain, 45, and both were co-written by Wain and Michael Showalter, 45. The entire original cast appears in the eight sequel episodes, including tribe members Rudd; Michael Ian Black, 43; Judah Friedlander, 46 (“30 Rock”); Elizabeth Banks, 43; and Kevin Sussman, 34 (“Big Bang Theory”). Actors appearing in the series who weren’t in the movie include Jason Schwartzman, 35; Josh Charles, 43; and Richard Schiff, 60 (“The West Wing”).

“Show Me a Hero” premieres Aug. 16 on HBO. The miniseries is based on a nonfiction book of the same name by Lisa Belkin, 55, a former New York Times journalist, about turmoil in the late 1980s in Yonkers, New York, when a federal public housing project was slated to be built in a white middle-class neighborhood. David Simon, 55 (“The Wire”), created and co-wrote the series. Former Petaluma resident Winona Ryder, 43, has a big supporting part as a Yonkers City Council president who favored the project. 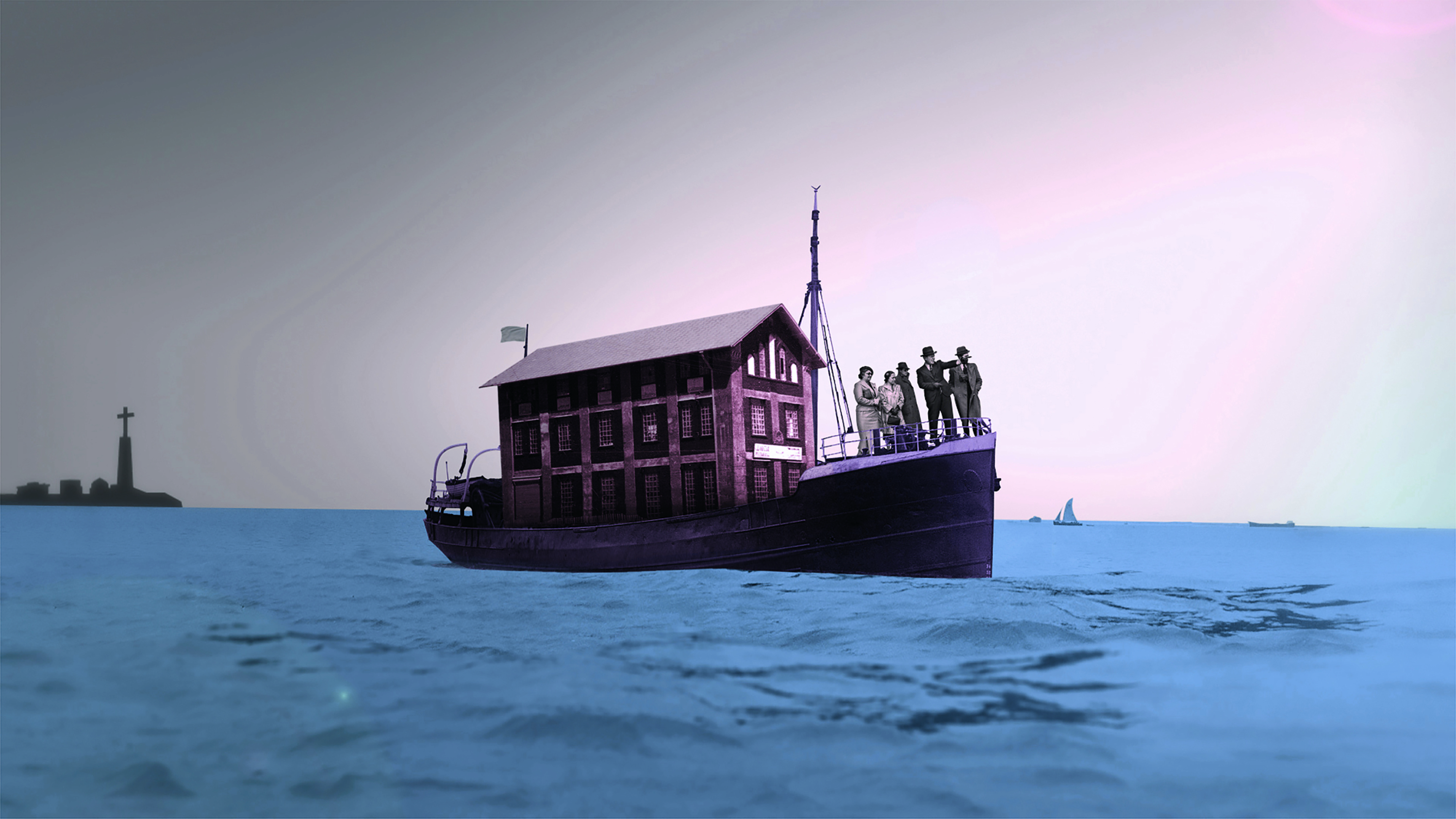 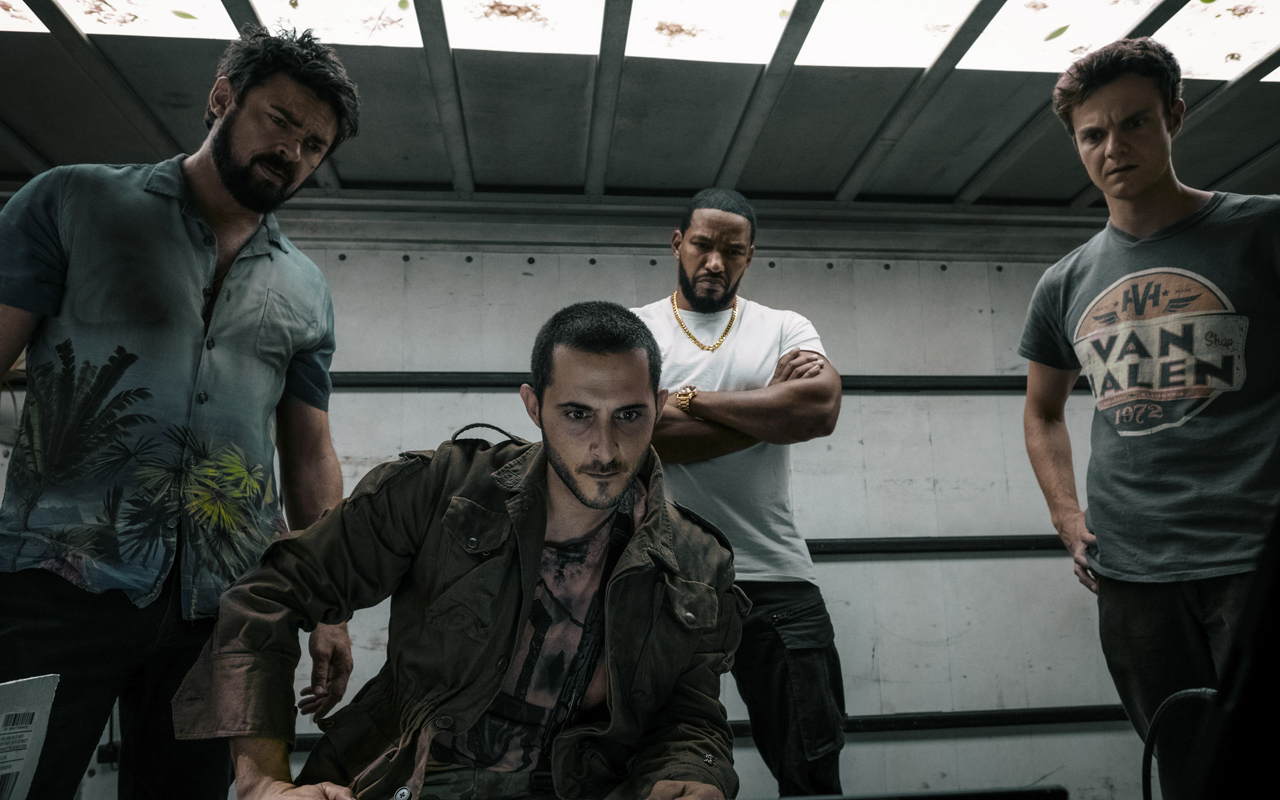