Gossiping isn’t what parents usually think of when they fret over what their teenage children are up to. But two local Jewish teens noticed the negative impact lashon hara — the Jewish concept of “evil tongue”— was having at their schools and in their communities.

And they decided to do something about it.

“We all spend a lot of our time talking negatively about other people,” said Sarah Engel, a rising senior at Meira Academy, an all-girls Jewish high school in Palo Alto. “It’s stereotypical, but as teens, it comes up a lot at school or on the weekends hanging out.”

A few months ago, Engel and her friend Ariel Cohen worked to create WORD Peace, a campaign featuring events and a robust social media presence with a single goal: putting a stop to “harmful gossip.”

Sponsored by NCSY, the Orthodox Union youth group where Cohen and Engel both sat on the regional board, WORD Peace draws on the Torah’s prohibition against speaking ill of others to create a message that they hope resonates with teenagers of all backgrounds.

The 17-year-olds launched the project online in April and then gave a presentation at an NCSY convention in May.

Although WORD Peace fits the mold of secular social activism popular among Jewish teens, and the campaign has some overlap with widespread anti-bullying efforts, what sets the effort apart is its blend of secular values and Jewish law.

This hybrid model is apparent on the group’s Facebook page, where universal messages are juxtaposed with distinctly religious ones. For example: “You can’t fix yourself by breaking someone else” and “Rabbis say that the [Moshiach] is for sure going to come within 30 years, but the question is, are you going to be worthy of witnessing it?”

This mixing of religious and secular messaging was part of the effort to reach as many of their peers as possible, said Engel.

“We’re not preaching,” she stressed. “Anyone can come and just take what is meaningful for them.”

Cohen, who takes the lead managing the WORD Peace on social media, agreed. She also said that studying the Jewish prohibitions on evil speech helped clarify how she approaches gossip in her own life.

For example, she said that while she always knew that gossip was bad, she had felt comfortable engaging in it with her close friends. “Before I looked at the Torah’s perspective, I thought that was OK,” she said.

Her study of the issue was also the focus of her senior project at the Jewish Community High School of the Bay in San Francisco, from where she graduated in the spring.

Cohen and Engel don’t expect everyone to completely stop gossiping, of course. Their goal is to raise awareness, something they feel they’ve accomplished as they hear stories of teenagers who have heard their message and refrained from gossiping, even just for small periods of time.

There was even a rabbi at the NCSY convention who told Cohen that the girls’ presentation made him realize all the ways he was inadvertently engaging in lashon hara.

“Within halachah [Jewish law] there’s a lot of gray, and the idea is to find a balance in [one’s] speech and actions,” Engel said. “Yes, a lot of the rules are pretty strict, [but] you’re not expected to do everything all at once.” 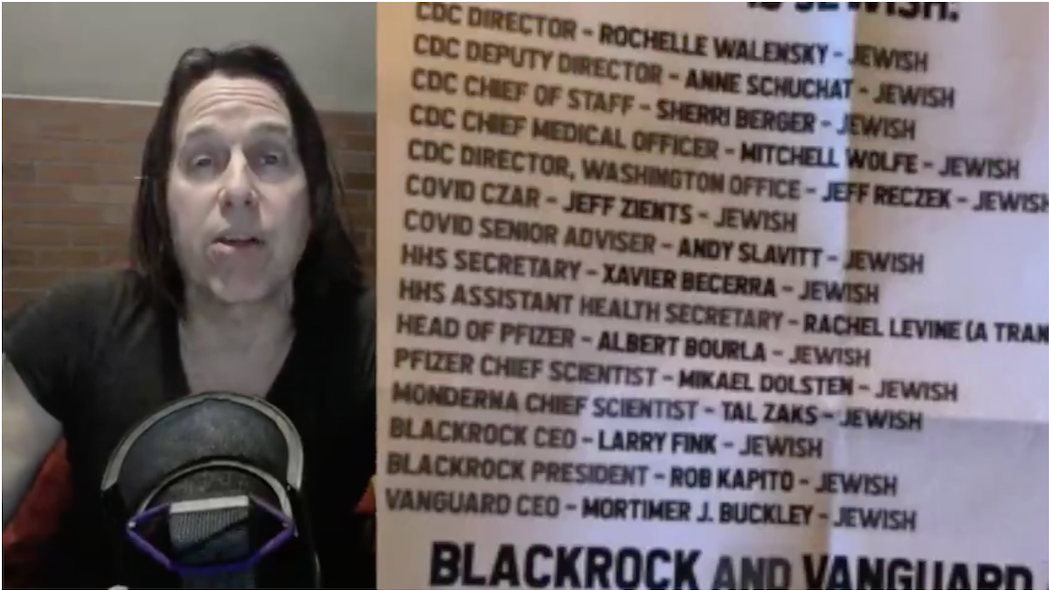