American Jewish denominations have long seen major new liturgical publications as a way to define and redefine themselves as times and attitudes change. And machzors (High Holy Day prayerbooks) are particularly important, as many congregants interact with printed denominational liturgy only on Rosh Hashanah and Yom Kippur. Here are some of the most influential machzors in American history:

First published in the 1890s and slightly revised periodically for decades, this machzor and the accompanying Shabbat and daily prayerbook (Union Prayer Book, Part I) came shortly after the Reform movement’s landmark 1884 Pittsburgh Platform. In accordance with that document, it excised references to the messiah, the future ingathering of Jewish exiles in Israel and other ideas deemed insufficiently modern. UPB was a definitive ingredient of 20th-century Classical Reform — its King James-style English was stentorian, its fragments of Hebrew few and far between; it rejected particularism in theology, while embracing Protestantism aesthetically.

Actually titled “Mahzor: High Holiday Prayerbook,” its de facto, universally used nickname comes from its editor, Rabbi Morris Silverman. Though published by the Prayer Book Press rather than the Conservative movement, Silverman became the Conservative machzor for decades. It included minimal explanatory notes and readings. Occasionally, for no apparent reason, passages of Hebrew are left untranslated or are translated in an intentionally obfuscatory manner. A black volume with distinctive gold and silver line art on the cover, Silverman is still in use in many congregations. It was first published in 1939, but the 1951 text, revised to make mention of the Holocaust, is far more common.

Like its predecessor Silverman, this machzor had an uninspiring title, “Mahzor for Rosh Hashanah and Yom Kippur,” so it is commonly known by the last name of its editor, Rabbi Jules Harlow. It included far fewer traditional piyyutim (liturgical poems) than Silverman did; the tunes of some excluded piyyutim were so essential to the High Holy Day worship of certain Conservative communities that some never stopped using Silverman. The Harlow machzor still sees significant use among both Conservative and independent communities.

The previous Reform machzor was edited by Rabbi Chaim Stern; the most prolific liberal liturgist of the 20th century, he edited dozens of prayerbooks for Reform communities in the U.S. and Liberal ones in the U.K. Gates of Repentance — along with its Shabbat and weekday companion, Gates of Prayer, also edited by Stern — defined Reform worship for decades. Both books favored call-and-response readings, unabashedly ’70s subject matter, and for each service, multiple versions of varying length, style and traditionalism. Later editions were the first prayerbooks to introduce to a mass audience the now-common practice of listing the biblical matriarchs alongside the patriarchs.

Available in many editions, this two-volume machzor is part of the blockbuster ArtScroll prayerbook series. Modern layout, a heavy dose of detail-obsessed commentary and the most stringent, exhaustive instructions ever assembled in a prayerbook made it a hit with worshippers well-versed in the liturgy, as well as beginners with little or no background in Jewish prayer. It continues to see widespread use in a range of Orthodox communities and by individual learners of all streams, though its publisher and heavy-handed editorial outlook are decidedly haredi.

Kol Haneshamah: Prayer Book for the Days of Awe (Reconstructionist, 1999)

The successor to the little-known 1948 Reconstructionist machzor, this is a companion to the 1996 daily Reconstructionist prayerbook and its 2000 prayerbook for Shabbat and festivals — all titled Kol Haneshamah. The machzor includes the myriad small adjustments to the traditional text that are the hallmark of Reconstructionist liturgy, designed to bring it in line with the movement’s egalitarian, universalist theology. It also includes much more commentary than any previous major denominational machzor and a much more diverse range of readings. The Kol Haneshamah series was not the first American prayerbook to include visual art, but it was the first published by a major denomination to do so. In many ways, it is the forerunner of the final two entries on this list.

Mahzor Lev Shalem is Conservative liturgy’s most innovative offering, both in content and visual style. Both the text and how it appears visually on the page are poetic. Readings come from a more diverse range of voices, time periods and perspectives than any other work on this list. The commentary is extensive, much of it drawn from Or Hadash, a commentary on the Conservative Sim Shalom prayerbook, by Conservative heavyweight Rabbi Reuven Hammer. Lev Shalem was received very positively, though some complained that it was not fully transliterated. It is fully translated, with one exception: Lev Shalem renders the most ubiquitous phrase in Jewish liturgy simply as “Barukh atah Adonai” every time it appears in the English translation.

Koren, the venerable and popular Israeli prayerbook publisher, stormed the American market in 2009 with the Koren Sacks Siddur, first in an acclaimed Hebrew-English series that combines Koren’s meticulously elegant typesetting with a crisp new translation and commentary from former U.K. Chief Rabbi Sir Jonathan Sacks. The Rosh Hashanah machzor arrived in 2011, and the Yom Kippur volume followed the next year. The innovative layout puts the Hebrew on the left side of the spread and English on the right, so that corresponding lines are back to back, seeming to flow out across the page from the spine. ArtScroll is now being steadily replaced as the go-to prayerbook in Modern Orthodox communities by the more moderate Koren series. — david a.m. wilensky 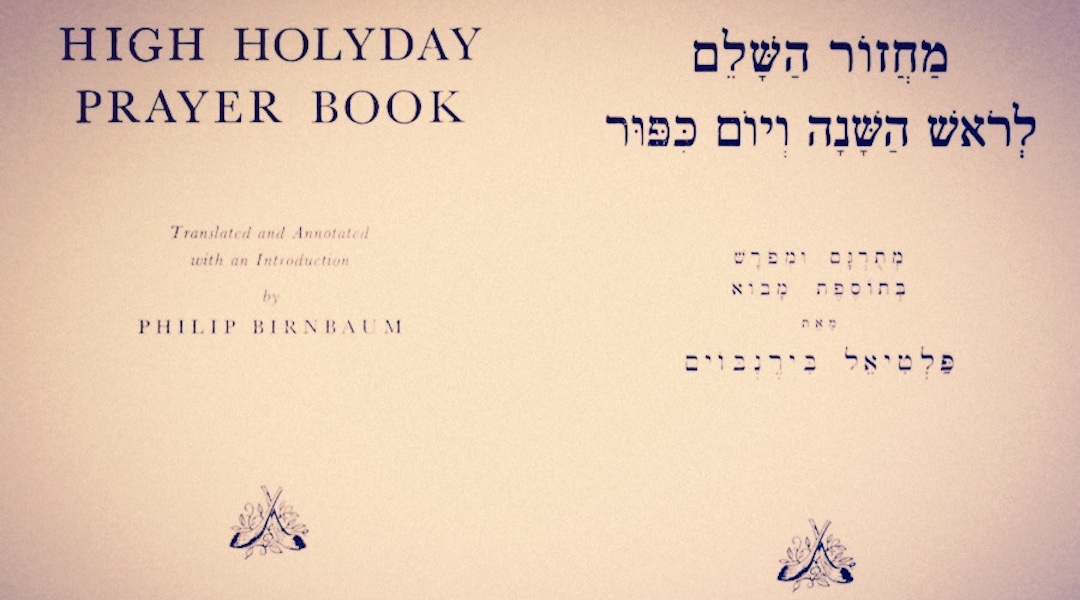 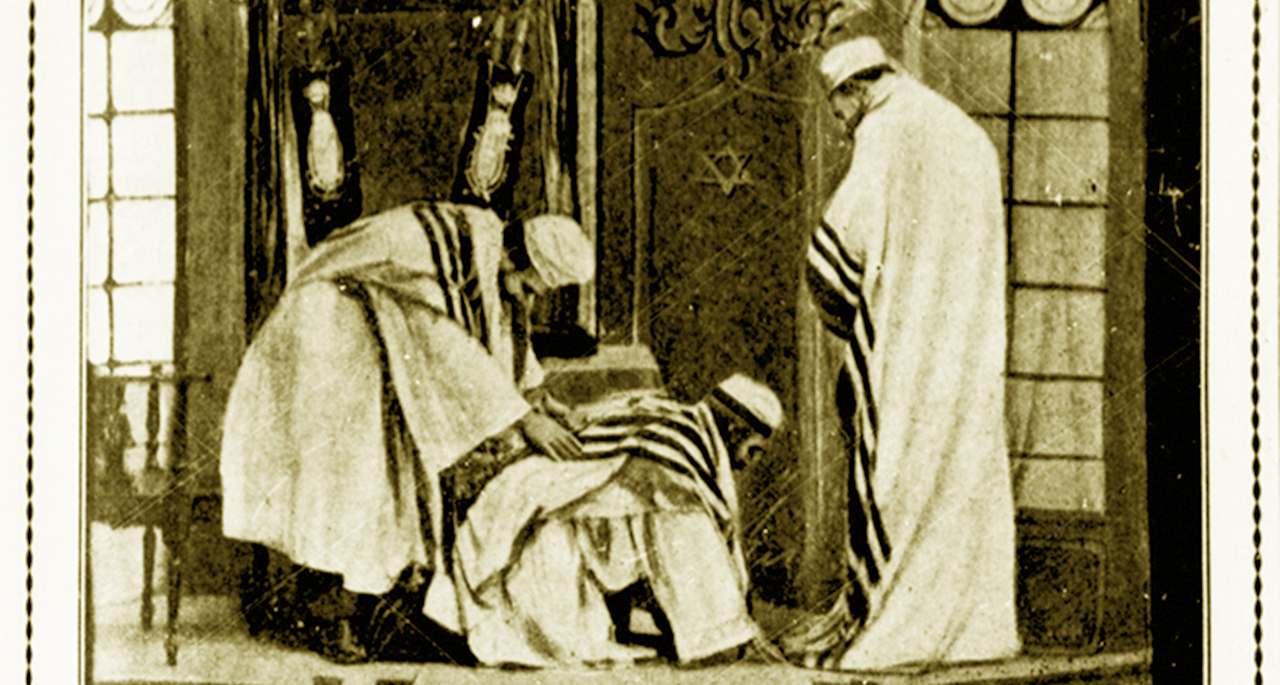