Let the suffering end with me

I suffer from what I call Holocaust fatigue. My grandparents and my mother, all of blessed memory, survived the war — my grandparents in Nazi camps, my mother as a hidden child. And while some people remain fascinated with this horrific part of our history (and no judgment here), it’s not a subject I willingly choose to engage in. I rarely read books or see movies about it, nor do I attend talks or lectures with Holocaust themes. I’ve known about it for as long as I can remember and feel it’s in my very DNA.

As a writer, though, it’s tough. When people hear my family story, they innocently say, “You should write a book about it.” I’ve come to hate that statement.

Recently, however, I went to hear historian Joshua Zimmerman talk about his book “The Polish Underground and the Jews, 1939-1945.” I felt I had to go — 10 pages of the book are about my grandfather, Abraham Melezin.

Because of his non-Jewish looks and impeccable Polish, he fled the Vilna Ghetto and joined the Polish Home Army. Even when he was in the Stutthof concentration camp, he was held with the Polish political prisoners instead of the Jews.

Josh found out about my grandfather when he met my father, a fellow historian, and learned that my grandfather’s memoir was housed at YIVO, the Yiddish archive in New York, and that he had given testimony as part of the Shoah Foundation’s oral history project.

I hadn’t met Josh before, but we emailed and I sent him a photo of my grandfather as a young man, which he included in his book.

The talk in Berkeley drew people interested in Polish-Jewish history, and friends and family of the author. The man sitting next to me said he was of Hungarian descent and was interested in “why so much of the world continues to hate the Jews so much.”

When Josh asked if I wanted to say anything to the group about my grandfather, I told them I was grateful that even a fraction of his story was being told. Even though he left an incredibly detailed memoir — he did it at my request, and didn’t think about publishing it — I had decided it was not my life’s work to edit it because it would mean years with my head in a dark and disturbing place.

Four years ago I took part in a workshop with Armand Volkas, a Berkeley-based drama therapist. The son of Auschwitz survivors, he focuses on Jewish-German reconciliation and the effects of inherited trauma (“Using psychodrama to heal the scars of the Holocaust,” J., April 10, 2015). I had taken his workshop to deal with my own legacy. The work I did there helped me stand up to the “shoulds” in my head, which felt as if they were coming from a Jewish communal voice insisting it was my responsibility to speak for survivors because they could no longer do so for themselves.

I got teary-eyed at Josh’s talk as I shared my feelings about being the only descendant of the survivors in my family, and the incredibly difficult decision not to do something with my grandfather’s memoir.

My neighbor turned to me. “I know it’s none of my business,” he began. I knew what was coming next. “You should do something with your grandfather’s memoir. It would be in service to the Jewish people.”

Ugh. There was that “should” voice again, from a total stranger. It was the very voice I worked so hard to liberate myself from.

What I didn’t say then but am saying now is: “You’re right, sir. It’s none of your business. If editing the memoir would cause me suffering, they wouldn’t want that for me.”

In Armand’s workshop, I spent a lot of time exploring what my grandfather would have said to me now about my choice. Given that he didn’t want his memoir published in the first place, I know he would be fine with it. He may have objected to me writing about such “fluff” as food and weddings, but I can live with that. People need good news, too. At least, I do. But what I really came to in my exploration of what my grandparents would want was this: They would want me to be happy.

Like all survivors, my grandparents suffered deeply. But perhaps their greatest gift was their determination to ensure that their suffering was not passed down to me. 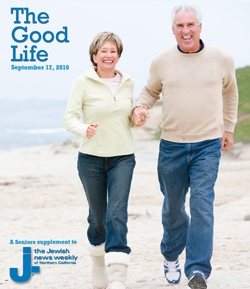 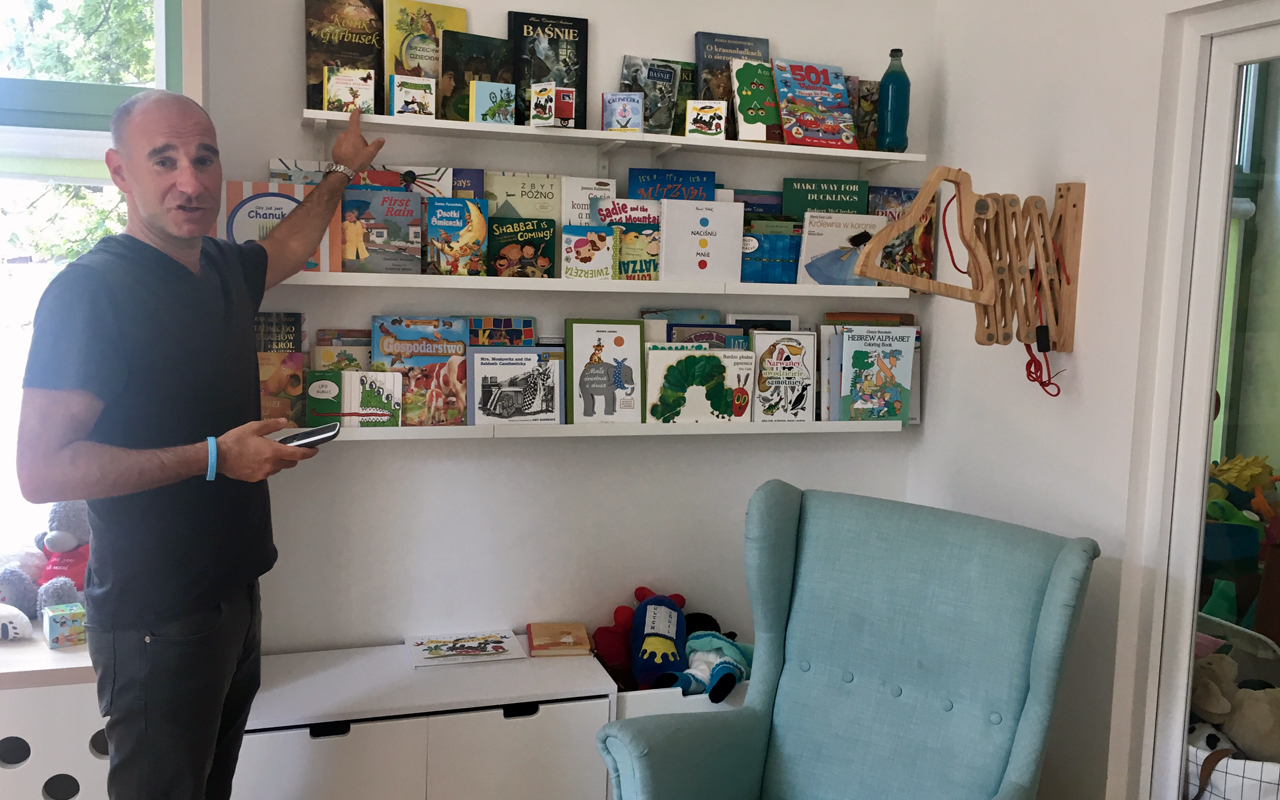