Telling other people’s stories doesn’t mean I own them

My favorite stories are those belonging to folks who never get interviewed. Their stories are fresh, and they are often eager to tell them. I respect the faith they put in me as the vessel for their outpourings, that they trust I will not twist their words or put an ugly face on something they believe to be beautiful. I pledge to tell their stories truthfully, to be honest but also careful. Sometimes the truth does not require that everything be told; knowing what to highlight and what to hold back is part of the art.

I was reminded of the fragility of this endeavor last weekend, when I heard authors Daniel Mendelsohn and Elizabeth Rosner in conversation at a gala benefit for Jewish Family & Community Services of the East Bay.

Both are esteemed writers who often treat the Holocaust in their works. Rosner, who lives in Berkeley, deals with wartime themes of loss and trauma in two of her three novels, and much of her poetry. Mendelsohn, a critic and essayist who teaches literature at Bard, is best known to Jewish audiences for “The Lost: A Search for Six of Six Million,” the monumental saga of his search for what really happened to his great-uncle, who died in the Holocaust.

Rosner started off thoughtfully, asking Mendelsohn: “How do we be storytellers, both when the story is ours to tell and when it is not our story to tell?”

That question becomes particularly charged, she suggested, when trying to relate someone’s tale of Holocaust survival, a topic with such personal relevance for these two writers. Mendelsohn hinted at the impossibility of writing “about” the Holocaust when he told the audience that wasn’t what his book purported to do. “I’m telling stories from the Holocaust, not writing about the Holocaust,” he emphasized. “When you tell a story you are shaping the truth,” which requires, among other things, “leaving out the boring parts.”

Literature and journalism have different strengths and can elucidate different parts of the truth, I thought as I listened to these two writers. As a novelist, Rosner can get inside her characters’ heads and describe their thoughts at the most intimate of moments, something a historian or a journalist would never dare try. As Mendelsohn was researching his great-uncle’s fate, he learned how other of his relatives died during the war, some of them murdered by accident. One of his cousins was 16 when she was caught up in a Nazi “aktion” by happenstance one day while she was walking home, and ended up shot at the edge of a mass grave.

“What was she thinking, this 16-year-old girl, as she was walking to her death?” Mendelsohn asked. “I couldn’t possibly know. But you” — and here he turned to Rosner — “you’re a novelist, you can do that.”

As he traveled through the Ukrainian shtetl of his grandfather and great-uncle, interviewing survivors and their descendants, Mendelsohn confronted the problem faced by all historians working with living subjects — the permeability of human memory. You can ask a half-dozen people to recall the details of the same event, and each will remember it differently.

And no matter how diligent the historian or the journalist, any retelling of those memories will itself be incomplete, filtered as it is through the lens of the person who heard and absorbed the story. That’s yet another reason why some people are reticent to share their memories.

“One Holocaust survivor told me, ‘I don’t want to tell you my story, because then it will become your story,’” Mendelsohn told us.

That dilemma came up recently in a recent column we ran by Alix Wall, who wrote eloquently about why she hasn’t edited her grandfather’s Holocaust memoirs — a decision for which she is often criticized. 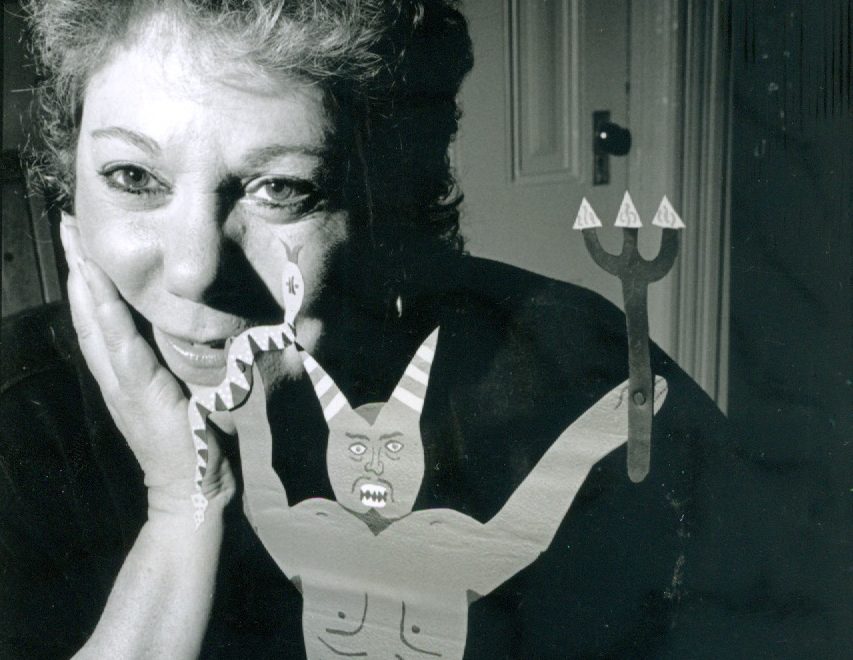